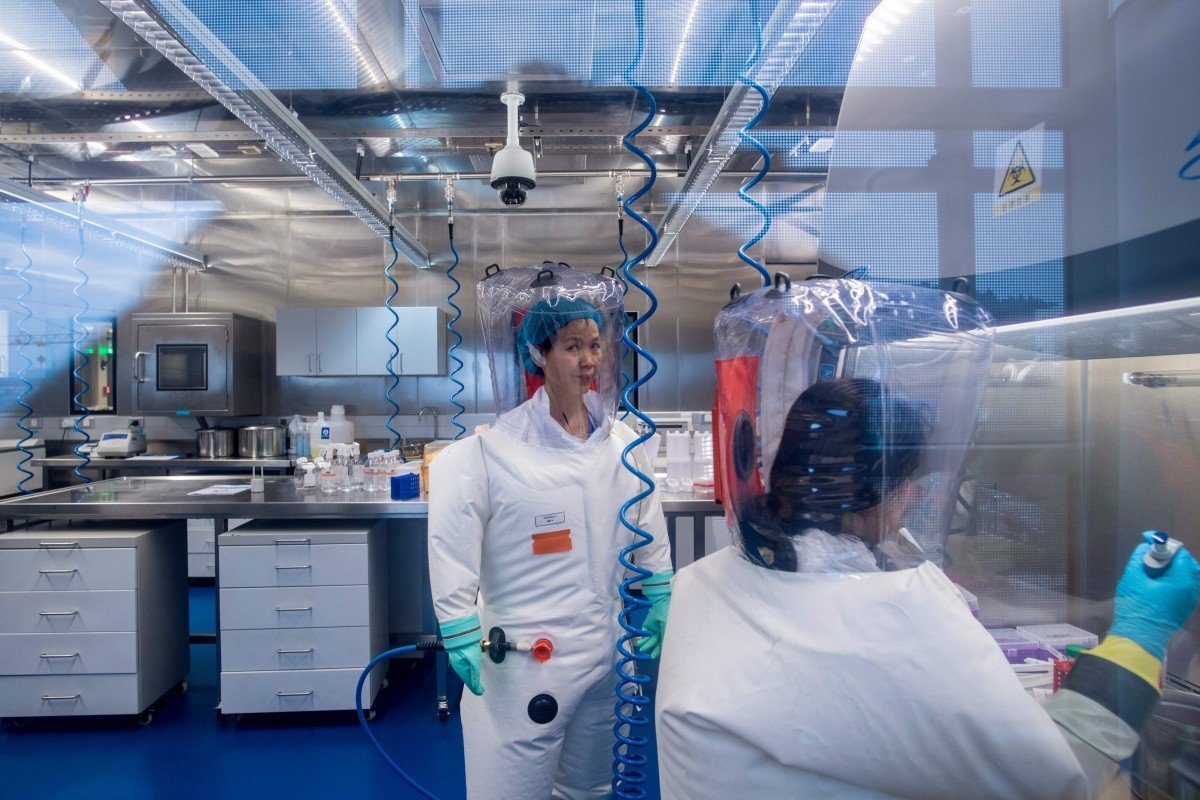 Just as the World Health Organization announced the start of the much-awaited investigation into the source of the coronavirus causing the Covid-19 disease, other scientific reports popped up to point conflicting fingers in different directions to where the pathogen may have come from.

To be clear, the conflict is not about where the virus was officially detected and identified in a human population; that place was the city of Wuhan in central China, last December. The question is not whether it “appeared” in Wuhan, but whether it “originated” in Wuhan.

The WHO team, which had its first meeting on October 30, is tasked with answering that question using 10 international specialists from the United States, Japan and other countries, working with counterparts in China.

The host for the virus is widely believed to be an animal from which the pathogen hopped to a human; finding the animal source could help science understand how it got into humans and prevent a repeat.

However, the search for the virus’ origin has been infected by poisoned relations between Washington and Beijing. US President Donald Trump repeatedly blamed China for the virus, while Chinese officials responded by repeating a conspiracy theory that the US military had brought it to China.

Other scientific teams looking for the origin of Sars-CoV-2, the virus causing Covid-19, have been pulled into that controversy. Just ask Professor Gabriella Sozzi.

She led a team of researchers in Italy who said they found evidence of antibodies to Sars-CoV-2 in blood samples from a cancer screening in the country and published a peer-reviewed paper on the results in November. It said the antibodies were in samples from September 2019, three months before the Wuhan outbreak was reported.

A furious debate followed, with a former official from the Chinese Centre for Disease Control and Prevention co-opting the Italian paper as evidence that Wuhan was not the virus’ source, while virologists elsewhere attacked its methodology, calling it flawed.

Now, a paper from researchers in China has examined the same issue and proposed that Sars-CoV-2 existed on several continents before the Wuhan outbreak. And they have a new theory: the first human transmission may have taken place on the Indian subcontinent.

Part of this research was peer-reviewed and published in the journal Molecular Phylogenetics and Evolution on Tuesday by a team led by Dr Shen Libing, of the Shanghai Institute for Biological Sciences.

A related paper by his team, “The Early Cryptic Transmission and Evolution of Sars-CoV-2 in Human Hosts”, was posted on November 17 on ssrn.com, the so-called preprint platform of medical journal The Lancet. It was based on research into strains of the virus provided by 17 countries and regions, and traced the earliest outbreak to India or Bangladesh.

A preprint is the publication of a paper before it has been peer-reviewed, or checked by other scientists. These findings, therefore, should not be interpreted as established conclusions.

Shen’s team said the traditional approach to tracing the origin of the coronavirus strains – a process known as phylogenetic analysis – did not work. The approach used a bat virus discovered several years ago in Yunnan, southwest China, as an ancestral reference to identify the mutations and evolutionary history. But the bat virus was not the human virus’ ancestor, so nobody was able to trace the pandemic to its very beginning.

They instead used a new method that simply counts the number of mutations in each viral strain. The strains with more mutations have been around for a longer time, and those with fewer mutations are closer to the original ancestor of Sars-CoV-2.

Shen’s paper said the team found that some strains had fewer mutations than the one first collected in Wuhan. It concluded: “Wuhan cannot be the first place where human-to-human Sars-CoV-2 transmission happened.”

Furthermore, the paper stated that the least mutated strain was found in eight countries from four continents: Australia, Bangladesh, Greece, the US, Russia, Italy, India and the Czech Republic.

But the virus could not have jumped to humans from all these places at the same time. The area of the first outbreak should have the largest genetic diversity, indicating it had been around for longer. No other regions had more viral diversity than India and Bangladesh, the researchers found.

“Both the least mutated strain’s geographic information and the strain diversity suggest that the Indian subcontinent might be the place where the earliest human-to-human Sars-CoV-2 transmission occurred,” the paper said.

But other scientists questioned the finding, saying the research principles and software used were not of the standard expected for this kind of phylogenetic analysis.

“Picking the viral sequence that appears to have the least number of differences to the others in an arbitrary collection is unlikely to yield the progenitor,” said Marc Suchard, professor in the departments of biostatistics and human genetics at the University of California, Los Angeles.

Suchard added that although phylogenetics “holds great promise in helping us understand the emergence and spread of viral pathogens, what we can learn comes with considerable uncertainty”.

Extreme weather may have triggered the pandemic, according to Shen and colleagues. In May 2019, India had its second-longest heatwave on record.

Drought forced animals and humans to the same sources of drinking water. This may have increased the chance of the virus jumping to humans, they said.

Shen said the large proportion of young people in India could have reduced the frequency of severe cases and made the virus more difficult to detect.

Mukesh Thakur, an Indian government virologist with the Zoological Survey of India, disagreed with the conclusion of the Shanghai study.

“It seems the misinterpretation of the results,” Thakur said in an email response to questions by the South China Morning Post. He did not elaborate further.

In an interview with the Post, Shen said that he welcomed scrutiny of his team’s paper and that this was the point of open academic debate, to help establish scientific conclusions. “Only by doing so can it be rightfully refuted or accepted,” he said.