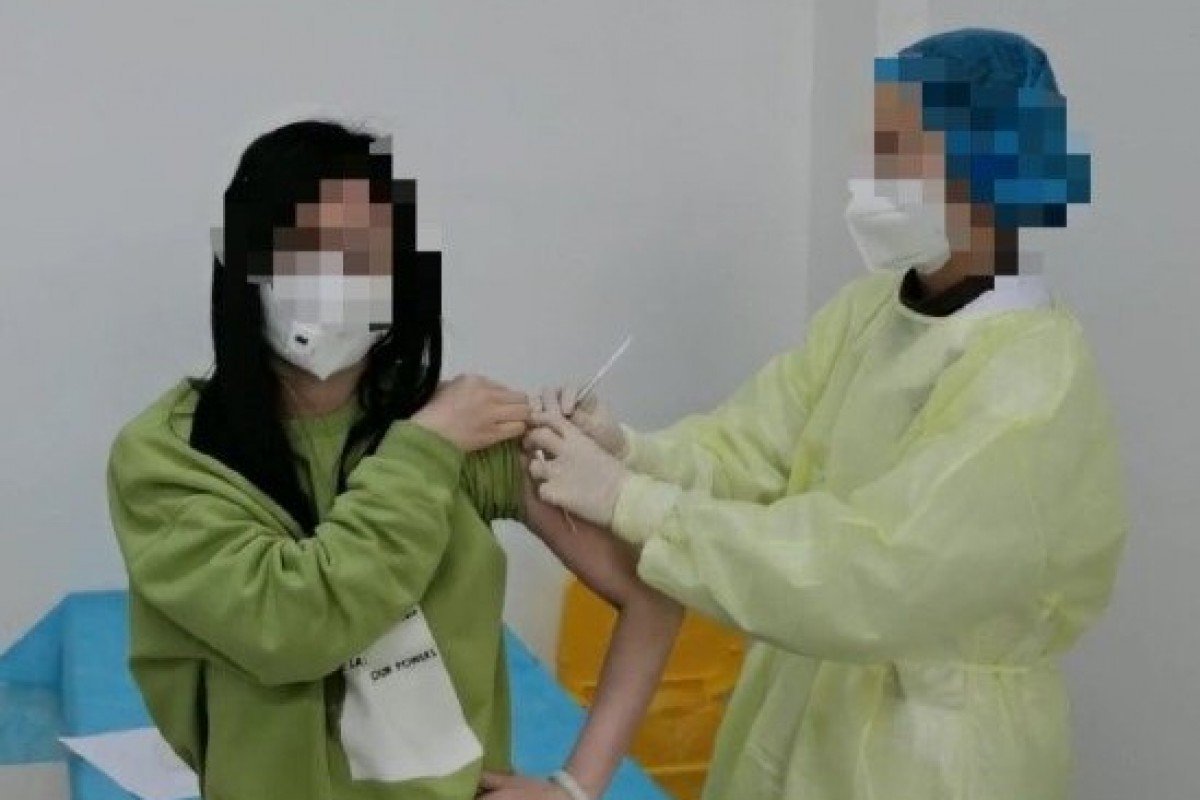 108 people aged 18-60 from Wuhan have been injected with a potential vaccine developed by a Chinese pharmaceutical firm and the military. One says that by taking part she can ‘rise above the simple interests of a normal person for once’
There may have been diarrhoea, high temperatures and a fair bit of apprehension, but 108 people from Wuhan can proudly say that this week they became the first in the country to be injected with a possible vaccine for the novel coronavirus.

The trials got under way in the central China city on Thursday, just three days after CanSino Biologics – the pharmaceutical company that developed the product in cooperation with the Chinese military – was given the green light by Beijing.

According to information published on China’s clinical trial registry, the volunteers – aged from 18 to 60 and in good health – were divided into three groups of 36 and then given either a low, medium or high dose of the vaccine at a facility owned by the city’s armed police force.

In a report by Science Daily, Wang Junzhi, a fellow at the Chinese Academy of Engineering, said that after receiving their injections, the participants would spend 14 days in quarantine under close medical observation.

In a rare move, some of the volunteers took to social media to recount their experiences to the public.

“I was a bit fearlessly naive when I signed up,” said a young woman with the nickname Xiao Mi, who was in the low dosage group.

“It only took a day from me being notified to getting the injection,” she said on Weibo, China’s Twitter-like platform.

Xiao said she read up about the possible side-effects, like allergic reactions, online and was scared after receiving her shot. But that was “probably the worst thing”, she said.

“Two people from our batch saw their body temperatures rise to 38 degrees … and some had diarrhoea,” she said, adding that all of the side-effects passed quite quickly.

What was more important, Xiao said, was that although she was apprehensive, by taking part in the trials she felt she was doing her bit for society.

“I feel I can bear the consequences,” she said. “I want to rise above the simple interests of a normal person for once. We should be thanking all those who have stood in front of normal people.”

Xiao also confirmed earlier reports that the first person to receive a shot of the possible vaccine was Chen Wei, a major general and military scientist
who is also heading up the trial.

Another of the volunteers was Li Ming, whose wife, Wang Feng, recently recovered from a relatively mild case of Covid-19 – the disease caused by the coronavirus.

“From the onset of symptoms until now, I have experienced a lot of difficulties in getting a diagnosis and treatment,” Wang was quoted as saying in the Science Daily report.

“My husband has accompanied me through this, and he fully understands how difficult it is for a patient.”

Wang Junzhi said that the development programmes appeared to be going well and that most of the research teams should be able to complete their preclinical studies by next month and proceed to clinical trials soon after.

However, Roy Hall, a virology professor at the University of Queensland in Australia, said that even if vaccine trials were fast-tracked, it would still be some time before a vaccine was ready to go into mass production.

“It may be available within six to nine months of starting clinical trials, he said. “So that would mean a vaccine becomes available within a year of discovering the pathogen. That would be a remarkable achievement.”
#COVID  #COVID-19
Add Comment