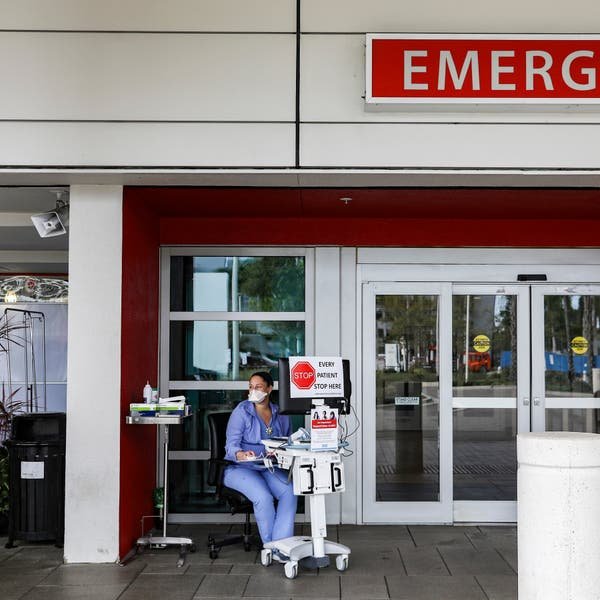 Coronavirus Updates: More Than 1,000 Cases in the U.S.

Gov. Jay Inslee of Washington State will ban community gatherings of 250 or more people in the Seattle area.

As the nation scrambled to understand the scope of the escalating public health crisis, the number of known cases of coronavirus infection in the United States surpassed 1,000 on Tuesday night, signaling that the coronavirus was spreading widely in communities on both coasts and in the center of the country.

America’s first known coronavirus case was announced on Jan. 21 in Washington State. Six weeks later, the number of cases had risen to 70, most of them tied to overseas travel. But since then, new case reports have poured in, first by the dozens, then the hundreds.
Add Comment