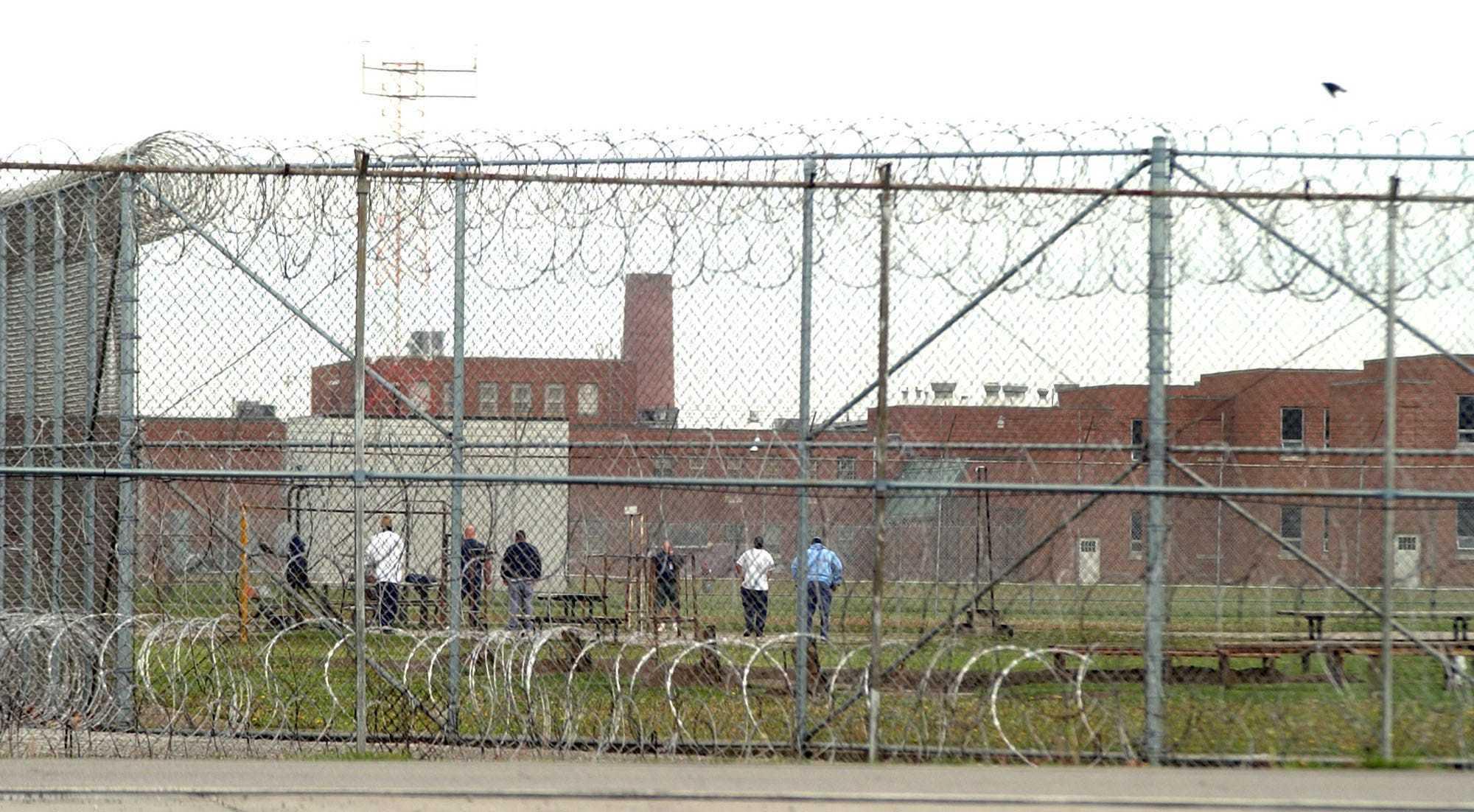 Coronavirus has overtaken a vast majority of the prison population at the Marion Correctional Institution, state officials said Sunday.
The Ohio Department of Health reported more than 1,000 newly confirmed cases of the coronavirus across the state Sunday, bringing the total of confirmed and probable cases to 11,602. With 20 additional deaths, there have been 471 confirmed and probable deaths from COVID-19, state officials said.

The number of hospitalizations rose to 2,565. Franklin County now has 1,442 confirmed cases and 30 confirmed deaths.

Much of the increase in cases has come from Ohio's prison system, as more tests have come back confirming that inmates and employees are infected.

Overall, the state's prison system has recorded 2,426 positive results among inmates, the Ohio Department of Rehabilitation and Correction said. That number is 21% of the total confirmed cases in Ohio.

The majority of those cases are at the Marion Correctional Institution, where 1,828 inmates — 73% of the total — have tested positive for the virus, state officials say. The remaining 667 prisoners now are in quarantine. No deaths have been reported among inmates there.