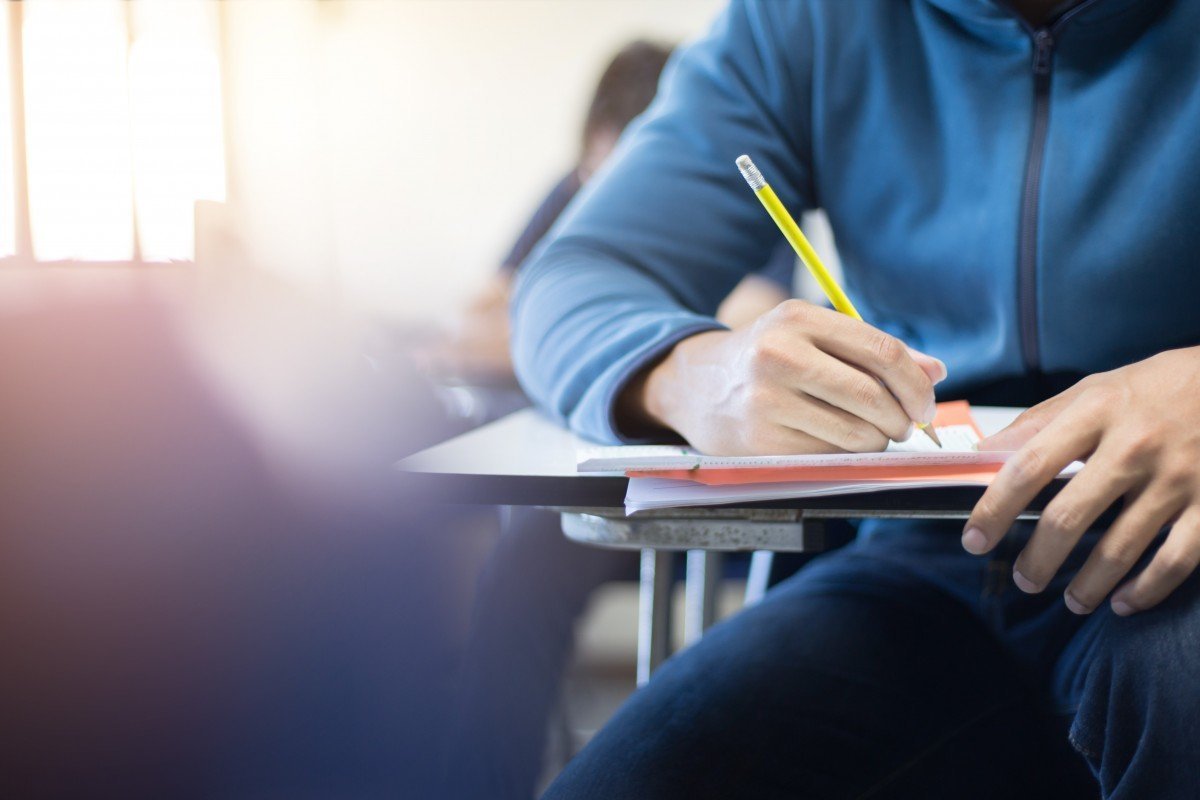 In a letter to schools and examiners, the IB organisation said the exams, scheduled for between April 30 and May 22, would no longer be held. It says it made the decision as the ‘most responsible and ethical way forward’ after considering advice from various parties

The International Baccalaureate, or IB, exams in May will be cancelled amid the coronavirus pandemic, affecting more than 200,000 students around the world, the Post has learned.

In a letter to schools and examiners on Sunday, the IB organisation said the examinations, which were originally scheduled for between April 30 and May 22 for Diploma Programme and Career-related Programme students, would no longer be held.

The organisation added that it had made the decision as a “most responsible and ethical way forward” after considering advice provided by schools, students, universities and qualification bodies around the globe. “We are very sorry that this situation has occurred,” the letter read.

On Friday in an earlier reply to the Post, the organisation said it was treating the challenges amid the Covid-19 pandemic for the worldwide school community “very seriously”, adding that it was reviewing all available options.

“Depending on what they registered for, the student will be awarded a Diploma or a Course Certificate. This is based on the student’s submitted coursework and the established assessment expertise, rigour and quality control already built into the programme,” the IB letter added.

Some oral exams for IB candidates in Hong Kong have been taking place in March. More details related to grade assessment were expected to be announced by Monday.

The English Schools Foundation (ESF), which has seven schools with pupils taking the IB diploma programme, said on Sunday on its website that it would make contact with all Year 13 parents after the IB organisation released an announcement on Monday afternoon.

A parent of a child taking the IB programme at the Canadian International School said it was “great news” that the exams were cancelled. He had raised worries about whether the exams would go forward.

“It is just unsafe for any student or child to enter into an exam hall with at least 50 other people, I think it should be cancelled,” he said.

The parent added that IB oral exams had taken place for language courses in mid-March, which his child was required to return to campus for.

On Saturday, the government announced that the Hong Kong Diploma of Secondary Education (HKDSE) exams, which were originally scheduled to take place from March 27, had been pushed back for one month to between April 24 and May 25 in the face of increased cases of Covid-19 in the city.

Chinese and English oral exams for the HKDSE would be cancelled. Secondary school students on Sunday signed a petition calling for the local authorities not to cancel the oral exams, which might affect the overall performance of some students.

IGCSE exams in Hong Kong, meanwhile, have not been cancelled. UK-based exam boards Cambridge Assessment and Pearson have not announced changes to the arrangements for exams, which would take place in May and June.