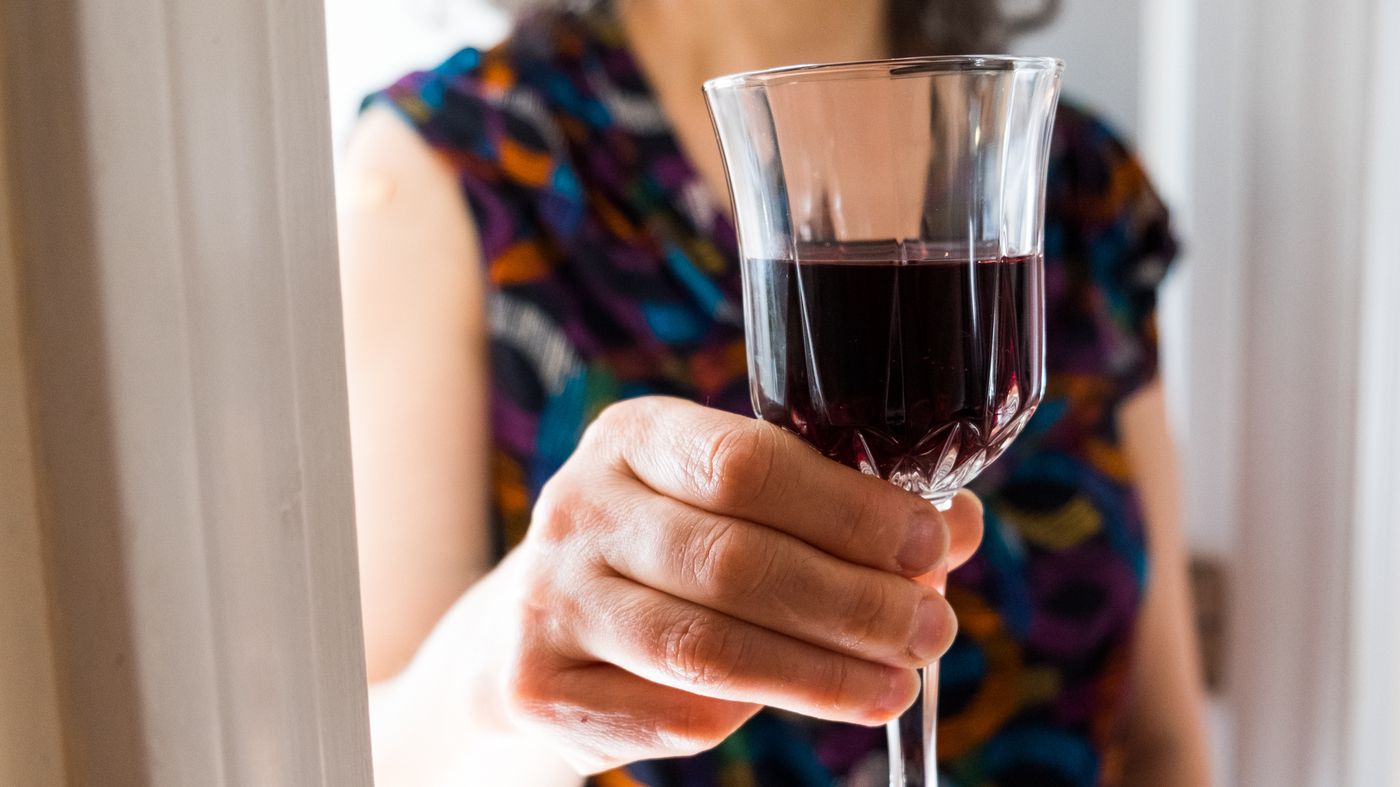 Coronavirus FAQs: Can I Drink Between Vaccine Doses? What Is 'Vaccine Efficacy'?

People who've had dose 1 are wondering ... can I have a few drinks before dose 2 or will that muck things up? Also: Do you really understand the concept of "vaccine efficacy"? It's complicated!

I have started hearing that vaccine recipients should abstain from alcohol between the first and second doses of the COVID vaccine. Is this a thing?

It's true that chronic, heavy drinking and binge drinking can suppress your immune system, Kennedy says. And there are plenty of health reasons not to drink alcohol, he adds. But an occasional drink here and there — including a celebratory toast after your second shot? "That won't have an effect," he says.

I find the subject of vaccine efficacy very confusing!

Don't worry: If you find it confusing, you're probably on the right track! Efficacy rates (and effectiveness rates and point estimates and confidence intervals) should appear at least a little confusing to most non-biostatisticians. The concepts rely on statistical thinking that many aren't familiar with, says Brianne Barker, a virologist at Drew University.

The tendency to oversimplify has led many people to the same — mistaken — conclusion that an efficacy rate of 92 percent would mean that of 100 vaccinated people, 8 of them would get sick during a pandemic.

If you want to geek out on the exact math on how much your chances of getting COVID drops after a vaccine, you'd have to know what the probability of getting sick is, Barker says. "And that varies based on the population that you look at."

In reality, the trials found that the probability of getting sick in the placebo groups was much less than 10%. In the Pfizer trial, for example, it was 0.79% — or less than one per 100 people. Participants who got the real vaccine had just a .04 percent chance of getting COVID ... that's 4 in 10,000 people.

While efficacy rates should, theoretically, make comparisons among different vaccines possible, a number of variables have made it more like "comparing an efficacy rate of 70 percent to purple," says Richard Kennedy, professor of medicine at the Mayo Clinic in Rochester, Minn., and co-director of the Vaccine Research Group.

"You're laughing because that's a ludicrous comparison," he says. But to truly make an apples-to-apples comparison, he says, you'd have to run the vaccines head-to-head in the same clinical trial. As it was, the characteristics of the participants in the various trials were different (Johnson & Johnson enrolled more people at higher risk, for example), variants were circulating during some trials and not others, and each trial defined the disease differently. (For example, Moderna defined a COVID-19 infection as a positive PCR test plus two symptoms from one group or one symptom from another group. Pfizer defined it as a positive PCR test plus one symptom.)

"The devil really is in the details," he says.

Can I get the Johnson & Johnson vaccine and then sign up for Pfizer or Moderna?

Theoretically, that should be fine, Barker and Kennedy agree. In real life, it's unlikely to happen — "it's hard enough to get one in the first place," Barker says, and "having already received one shot of Johnson & Johnson, you'd be considered fully vaccinated and probably no one is going to let you get another one because you're taking it away from someone who needs it," Kennedy says.

However, your body would likely handle the mixing and matching just fine, since all of the vaccines have the same antigen, Kennedy explains. The antigen is the component that your immune response recognizes — in this case, the spike protein. It's akin to the flu vaccine, he says. We get influenza vaccines every year, often with similar strains, without worrying about which company made it. When antigens are different, however, your body usually develops weaker antibodies.

"Another thing to consider is what will happen if we need booster doses in 6 months, 2 years, whenever," he says. "I doubt that we will have the resources or ability to only provide the same vaccine that you originally received."

And can people who have an allergic reaction to their first Pfizer or Moderna shot follow up with Johnson & Johnson?

Again, this may work in theory, Kennedy says, but until vaccines are more widely available it may not be possible. In the meantime, be reassured that your first dose may provide pretty good protection. After all, the Pfizer and Moderna vaccines weren't studied as single doses, so the efficacy rate after a month or two could be higher than you think, he points out.