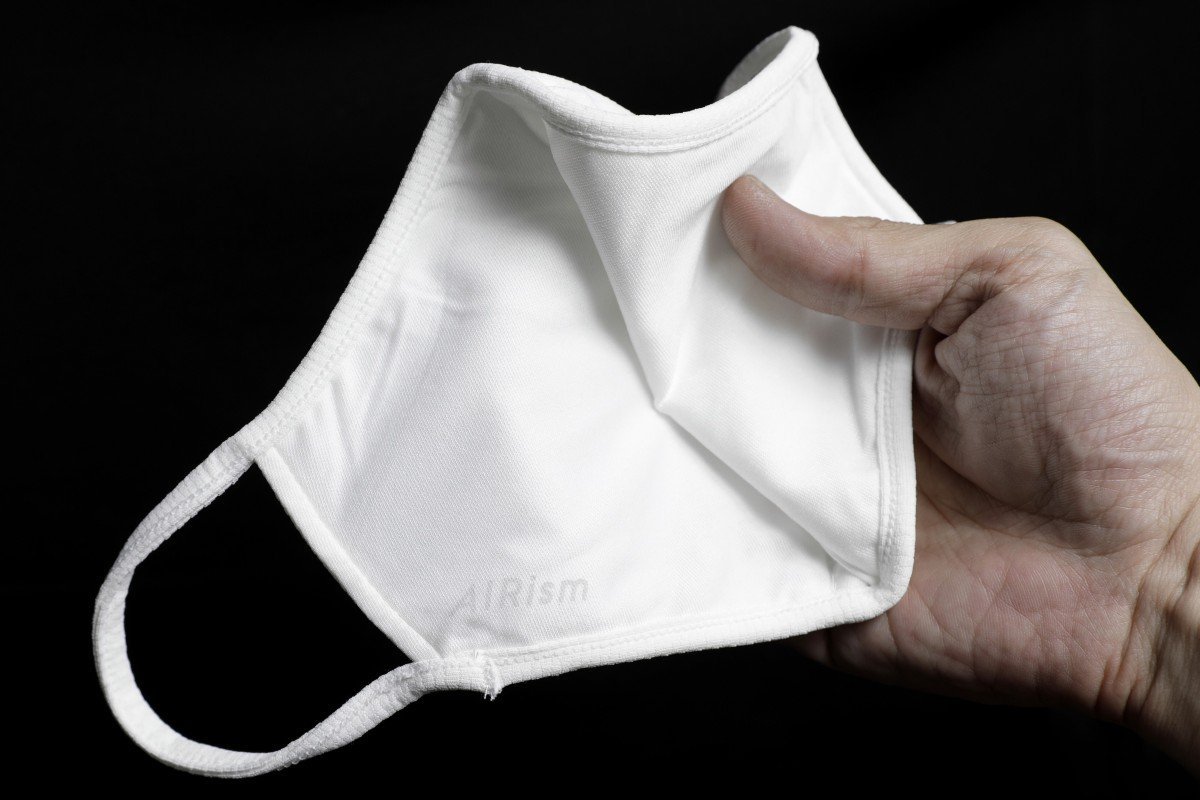 Scientists used a computer model to show how Covid-19 death rates were higher in countries where people tended not to cover their mouths. Obese people less likely to wear masks, study says

Wearing a face mask could reduce the risk of dying from Covid-19, according to a study by researchers in Japan.

Using data collected by British market research company YouGov, the team from Miyazawa Clinic in Hyogo and the University of Houston-Victoria created a computer model to see how various factors affected death rates from the disease in different countries.

By far the most significant was mask wearing, which had a 70 per cent impact on death rates, they said in a paper published on Tuesday on the preprint website Medrxiv.org, which means it has yet to be peer-reviewed.

YouGov asked people in more than 20 countries if they wore a face mask in public. The proportion who answered “yes” was just 21 per cent in Britain but over 90 per cent in some Asian countries.

In China, it is an offence not to wear a face mask in public and several foreigners have been arrested for not doing so. In Japan, most people wear masks but it is not a legal requirement.

The abstract of the study says the “identification of biomedical and socioeconomic predictors for the number of deaths by Covid-19 among countries will lead to the development of effective intervention”.

The mask wearing rate was “found to be the strongest predictor for the number of deaths per million”, and the sooner people started wearing masks the better, the researchers said.

Nearly 80 per cent of the Covid-19 deaths reported in early June could be linked to people’s reluctance to wear a face mask in mid-March. Wearing a mask later had some positive effects, but by early May any benefits had plateaued, it said.

A study by researchers from the University of Cambridge in Britain in April showed that “universal masking” had contributed to the suppression of Covid-19 in all Asian countries except India.

Another study by researchers from the California Institute of Technology this month rated face masks “the most effective means to prevent inter-human transmission”.

The World Health Organisation this month recommended wearing face masks in public after previously discouraging people from doing so.

“In light of evolving evidence, the WHO advises that governments should encourage the general public to wear marks … on public transport, WHO director general Tedros Adhanom Ghebreyesus said on June 5.

“When people are obese, they feel more uncomfortable wearing a mask as obese adults inhale an average of 50 per cent more air per day than non-obese adults,” they said.