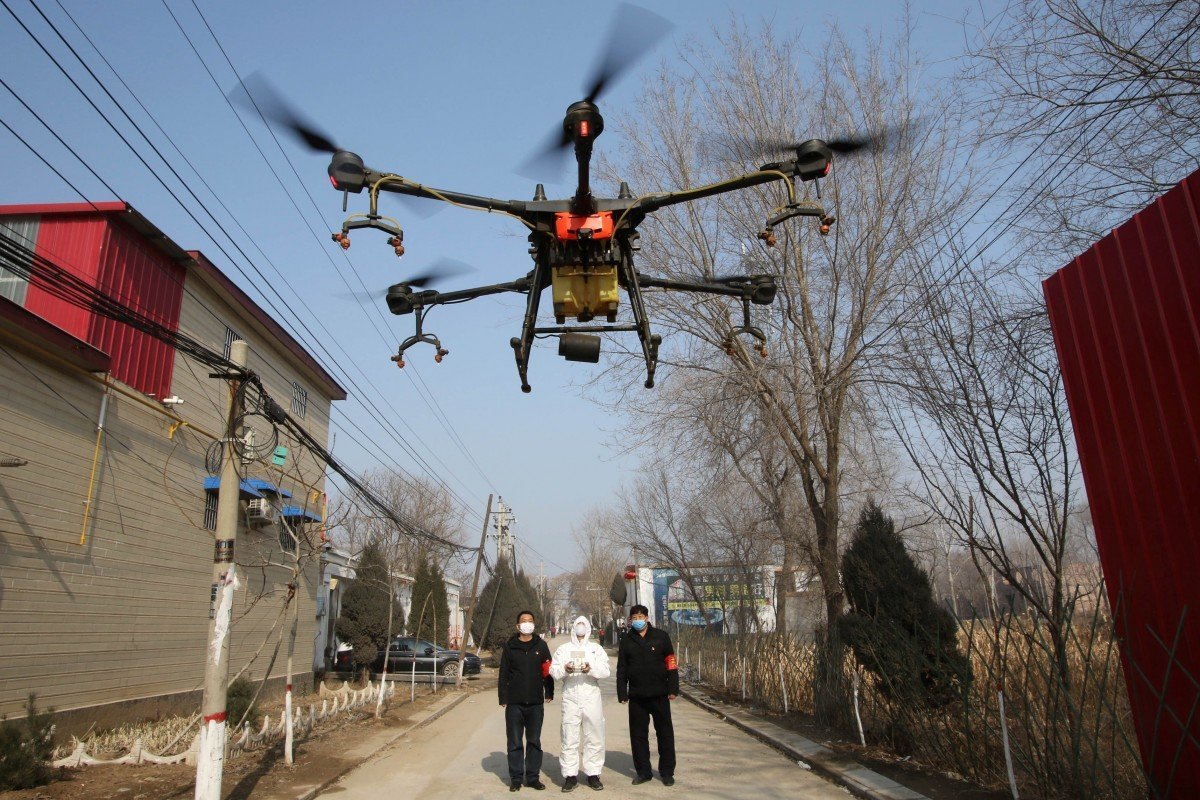 Another record set for the number of deaths recorded in a day. China also registers another 3,887 confirmed cases, raising total to 24,324

Daily deaths caused by the Wuhan coronavirus have reached yet another record high in China, after 65 fatalities – all occurring in Hubei province – were confirmed in overnight figures released by health authorities. The newly reported fatalities brings the death toll in mainland China to 490.

According to data released Wednesday morning by China’s National Health Commission (NHC), cases around the country rose by 3,887 – also a daily record high – to 24,324, the majority of which are in Hubei province, the epicentre of the outbreak.

Cases of the novel coronavirus in Hubei rose by 3,156 to 16,678, according to provincial figures, which were current as of midnight on Tuesday. Almost 2,000 of those new cases were confirmed in Hubei’s capital of Wuhan, where the virus is believed to have originated at a seafood and meat market.

The new data comes amid growing concerns voiced by health experts that the true number of cases caused by the contagion, known as 2019-nCoV, could be significantly higher, since official statistics generally only reflect acute cases where patients have been admitted to hospital.

The ability of health authorities in Wuhan to quantify the scale of the outbreak has been further hampered by the short supply of testing kits, a member of the NHC’s expert panel said earlier this week.

Over 2,500 of the patients undergoing treatment in Hubei were in either serious or critical condition, according to the latest figures.

The latest data came following predictions by a top health official that a slew of recent health care measures would cause the fatality rate in Hubei – particularly Wuhan – to fall. Those measures included increased beds for patients in critical condition and the deployment of specialist medical teams experienced in severe respiratory diseases, said Jiao Yahui, deputy director of the NHC’s Medical Administration Bureau.

The overnight figures indicated a small drop in Hubei’s fatality rate, falling to around 2.9 per cent from 3.1 per cent the day before. The mortality rate in the province remains significantly higher than the national rate, which currently stands at just over 2 per cent.

As of midnight on Tuesday, 892 people nationwide who had contracted the illness have been successfully treated and released from hospital, the NHC said. Over 185,000 people remain under medical observation. 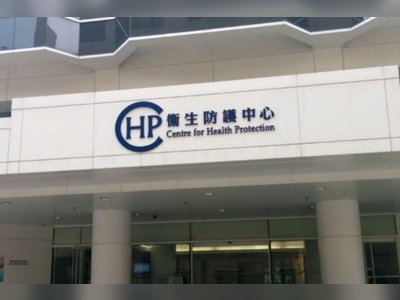 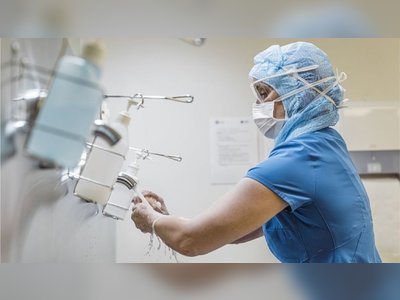 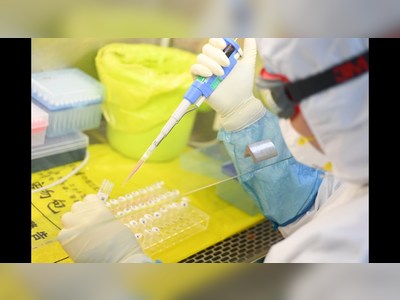 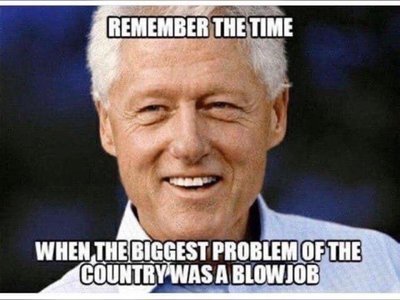 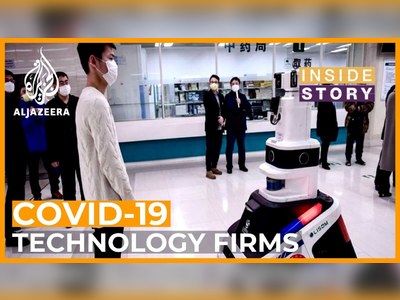 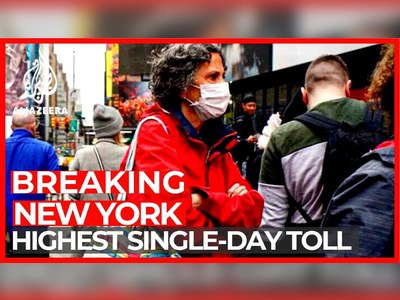 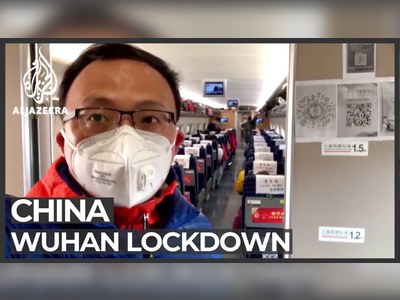 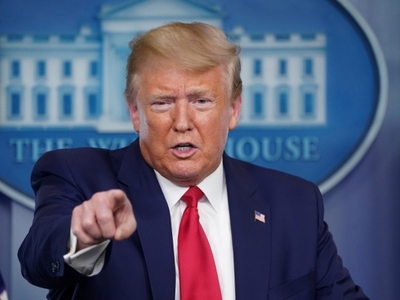 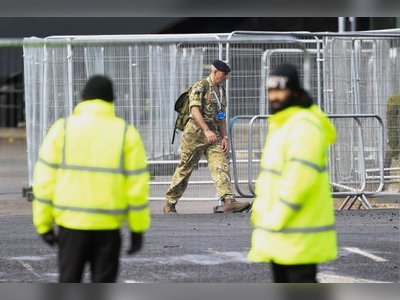 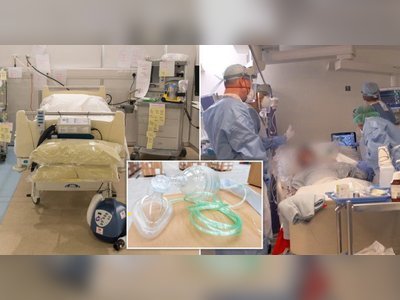