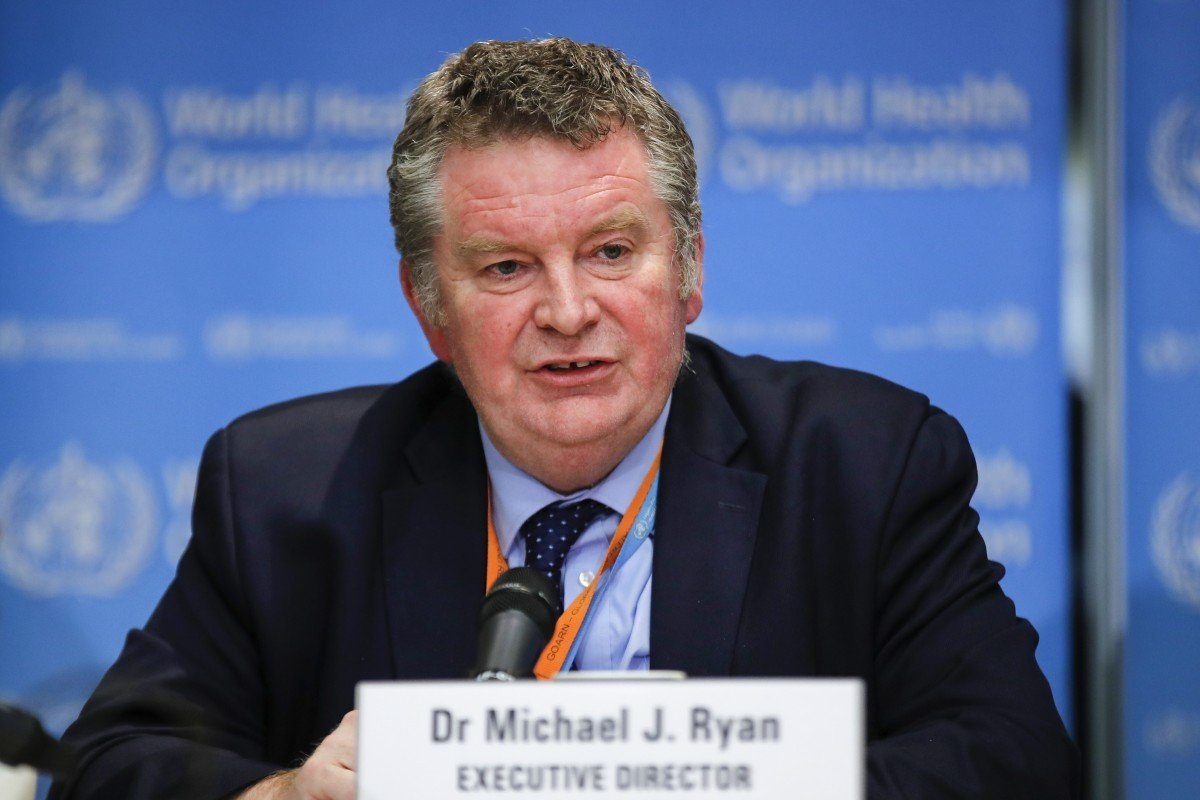 ‘It hasn’t been absolutely smooth sailing with any country so far,’ Michael Ryan, head of agency’s health emergency programmes, says. Ryan adds that it’s less a question of transparency than it is ‘the urgency and difficulties of gathering data in these situations’.

The World Health Organisation said on Tuesday that data security regulations have been delaying the delivery of crucial information about the spread of the novel coronavirus outside mainland China.

“We continually ask [national health authorities] that they share with us the core data that we need and I would say that it hasn’t been absolutely smooth sailing with any country so far because we’ve had to request a number of countries to speed up their data sharing,” Michael Ryan, the head of health emergencies programmes for the WHO, the United Nations health agency says.

“This has not been through a lack of transparency; this has been through the urgency and difficulties of gathering data in these situations, collating that data, and sharing it outside the country,” he added.

On January 31, after initially declining to do so, the WHO declared the novel coronavirus epidemic to be a public health emergency of international concern – also known as a PHEIC – citing the potential of the virus to spread to countries not prepared to deal with the contagion. There are more than 1,000 confirmed coronavirus cases outside mainland China, including 610 in Japan, 81 in Singapore and 62 in Hong Kong.

“We fully recognise that all of the affected counties are under extreme duress, and their primary responsibility is to their own citizens and dealing with the public health challenge that they face,” Ryan said.

Like other WHO officials before him, Ryan reiterated praise for the measures Beijing has taken to control the epidemic within its borders.
In particular, he defended the domestic lockdown measures China has taken to curb the spread of the epidemic that has caused nearly 2,000 deaths in-country.

Hubei province, the epicentre of the deadly coronavirus outbreak, announced Sunday that it would impose tough new travel restrictions on all residents to stop the spread of the disease.

Under the new rules, all businesses will close and the province’s 58 million people will not be able to leave their residential community or village.

“While [China is] getting success at putting out one fire, they don’t want the fire to start somewhere else so they’re taking very directed measures to ensure that people returning to the city are observed and monitored,” Ryan said.

“You can argue whether those measures are excessive or whether they’re restrictive on people, but there’s a lot at stake here in terms of public health,” he continued.