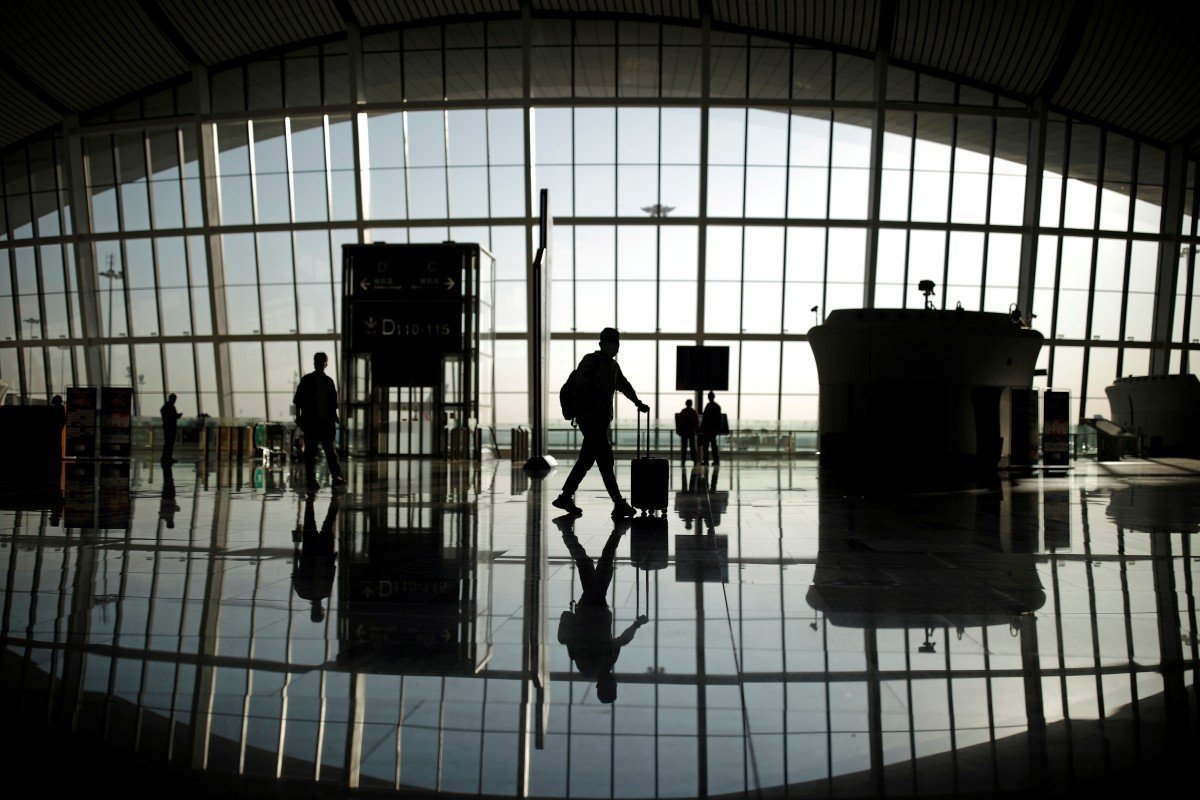 China will ease entry restrictions for foreigners from Monday, with the spread of the coronavirus through imported cases largely under control.

If these permits expired after March 28, the holders can apply for new visas through Chinese embassies or consulates if the purpose of the visit to China remains unchanged.

But other restrictions introduced in March would continue, the statement said.

Anybody coming from abroad will still have to have coronavirus tests and complete 14 days of quarantine, according to the regulations.

“While ensuring effective epidemic control, the Chinese government will continue resuming people-to-people exchanges in a step-by-step and orderly manner,” it said.

In March, the ministry suspended entry of foreigners with valid visas and residence permits in China, as the epidemic spread worldwide.

Entry with diplomatic, service, courtesy or C visas was not affected.

Applications from foreign nationals going to China for economic, trade, scientific or technological activities or on emergency humanitarian grounds were also considered.

China has gradually allowed more foreign nationals to enter, after thousands were stranded abroad by border closures and a drastic reduction in international flights.

In August, China eased entry restrictions for visitors from 36 European countries with a valid residence permit, allowing them to apply for a visa without an invitation letter.