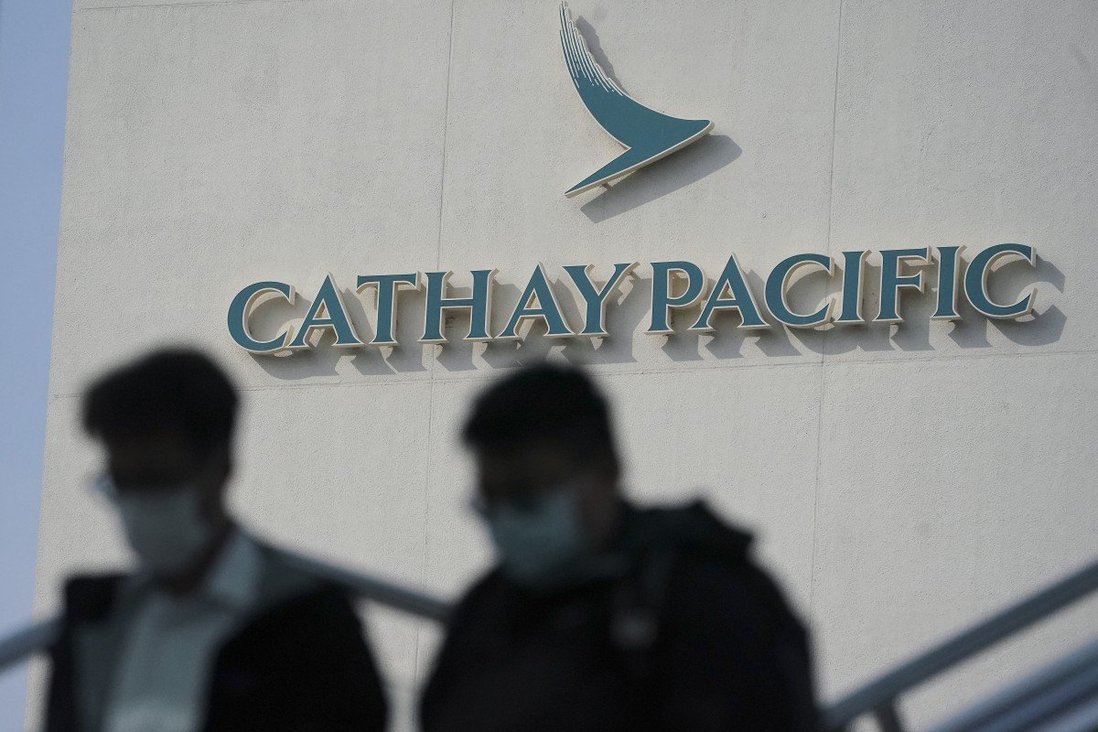 Coronavirus: Cathay warns of massive losses in second half of 2020

The figures put the airline on track to more than double its previous record for losses in a single year, which came in 2008 at the height of the global financial crisis.

Cathay Pacific on Wednesday warned it will lose even more money in the second half of 2020 than its record first-half loss of HK$9.87 billion (US$1.27 billion) as it continues to reel from the toll of Covid-19 on its business.

Hong Kong’s struggling flag carrier said it expected losses between July and December this year to be “significantly” higher than those from January to June, signalling that it would more than double its previous record annual loss of HK$8.56 billion, which came in 2008, at the height of the global financial crisis.

The airline has continued to suffer under the pandemic, operating a skeletal flight schedule reflective of severely depressed demand amid ongoing border closures and travel restrictions around the world.

“This, together with the additional restructuring and impairment costs announced in October, and further aircraft impairment at year-end, is expected to result in the second-half losses being significantly higher than the first-half losses reported in our interim accounts,” Cathay executive director Ronald Lam Siu-por said. 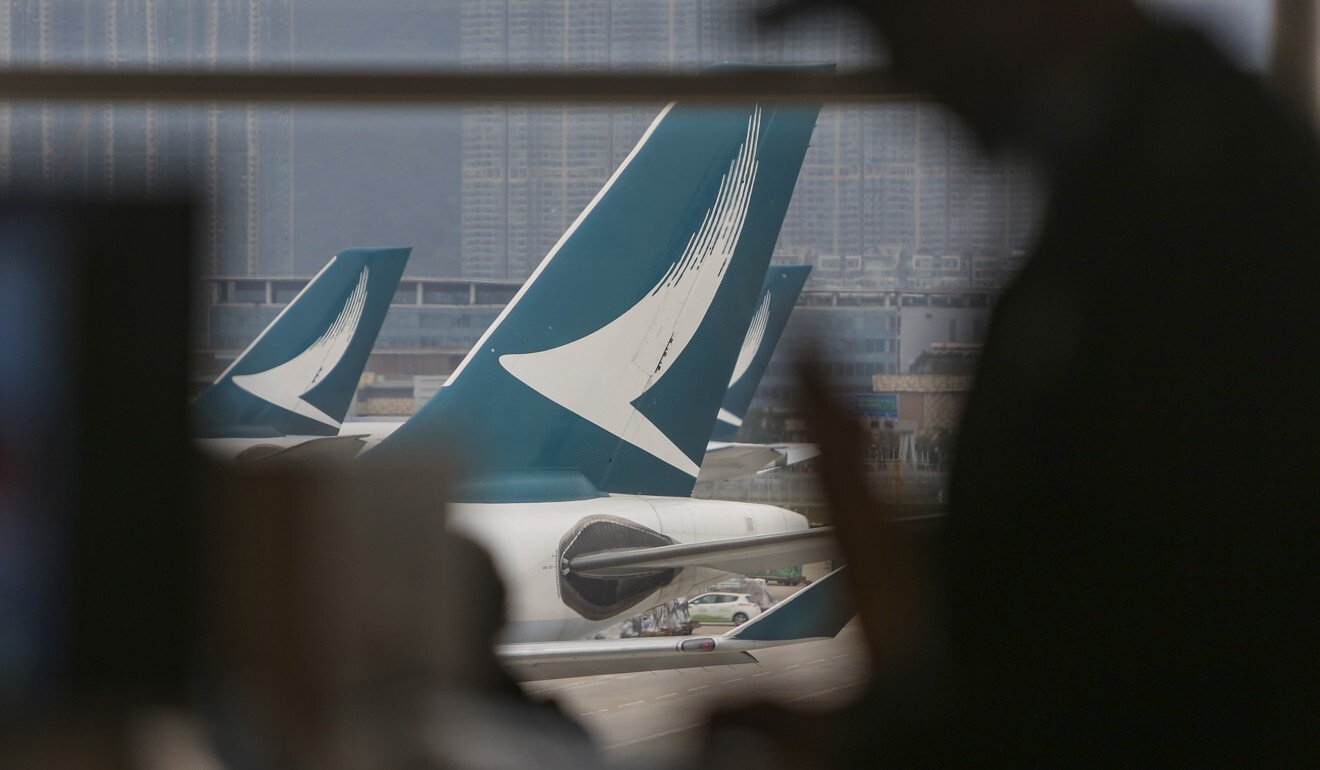 The airline has been battered by severely depressed demand amid the coronavirus pandemic.

Cathay lost HK$9.87 billion between January and June this year, which included a HK$2.47 billion impairment on 16 aircraft unlikely to be flying again before they are retired. The airline said such write-offs were likely to increase at the year’s end.

Adding to the expected annual loss was a HK$3.5 billion restructuring charge related to the lay-offs of 5,900 staff and the closure of the airline’s Cathay Dragon sister brand.

Cathay was saved from collapse in June by a HK$39 billion bailout led by the Hong Kong government.

In the airline’s monthly business update for November, it disclosed it was carrying just 1,261 passengers daily, and the metric to indicate how full its planes were stood at 18.5 per cent – still close to a record low. The forecasts for the months ahead remained bleak in spite of a global Covid-19 vaccine roll-out starting to take shape.

“Looking ahead on the passenger front, we still are not seeing significant demand for travel as we head towards the end of 2020 – traditionally a strong travel season in the year,” said Lam, the airline’s chief customer and commercial officer.

The carrier was hit by even tougher measures imposed on inbound Hong Kong travellers, which included mandatory hotel quarantine instead of at home.

“Demand continues to weaken on long-haul routes and we anticipate we will rely more on traffic on regional services in the immediate future,” Lam added.

Cargo continued to be the only solid bright spot for Cathay, the fifth largest carrier of goods in the world, boosted by tight capacity, peak demand for air shipments and record freight rates ahead of a global mission to transport Covid-19 vaccines worldwide.

Luya You, transport analyst at brokerage Bocom International, said: “Cathay’s expected losses, in light of restructuring and impairment costs are generally anticipated, as it’s unsurprising that 2020 has been a wholly poor year.”

Looking ahead, You said: “The first half of 2021 will be critical to watch, however, as revelations on whether or not vaccines will roll out as planned and whether Cathay will play a major role in distribution will become clear.

“Given Hong Kong’s timeline for vaccines, we may not see any meaningful return of demand until late 2021. More bearish outlooks could postpone this recovery until early 2022, especially if neighbouring regions suffer delays and the short-haul outlook is dimmer than expected.”