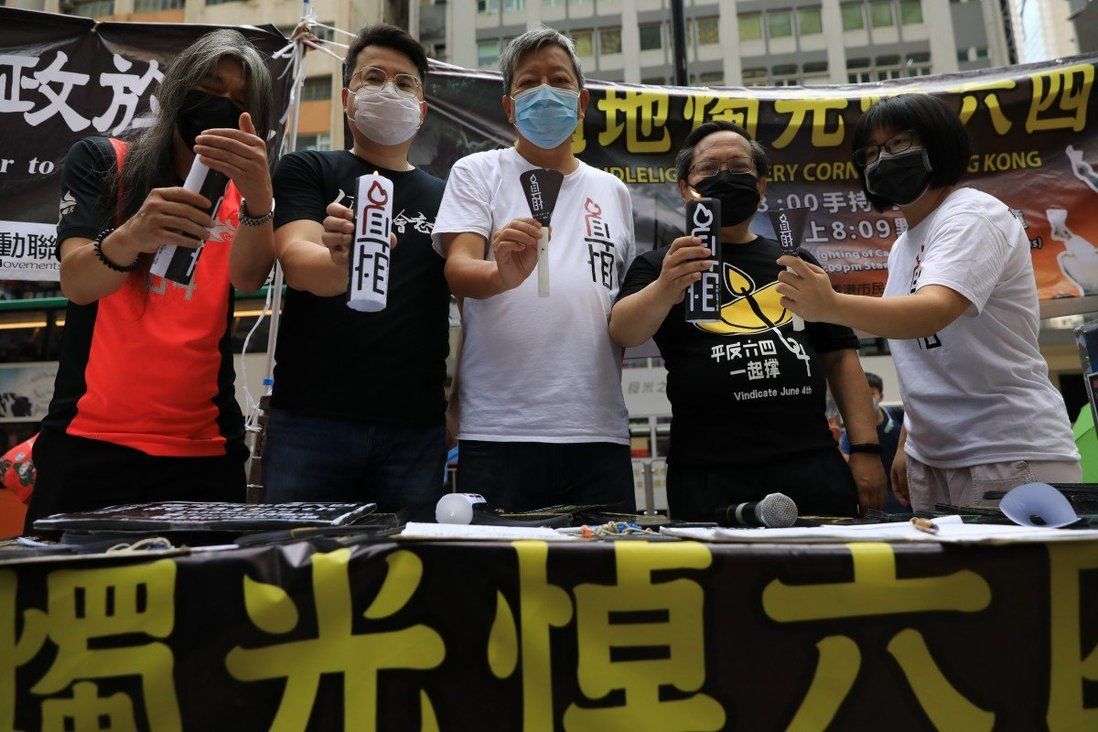 A core member of the group behind Hong Kong’s annual Tiananmen Square vigil has openly objected to calls by two other leaders to disband, saying the move will mean it loses its voice irreversibly.

Chow Hang-tung, vice-chairwoman of the Hong Kong Alliance in Support of Patriotic Democratic Movements of China, made her objections clear in a Facebook post on Thursday, two days before group members vote on disbandment.

On Monday, alliance chairman Lee Cheuk-yan and former vice-chairman Albert Ho Chun-yan appealed to members to back the dissolution at an emergency general meeting to be held at its June 4 museum in Mong Kok on Saturday.

Writing from behind bars, the duo said they believed the best solution for the alliance was to voluntarily dissolve given the current social environment. The motion to disband will require the approval of three-quarters of the voters present. 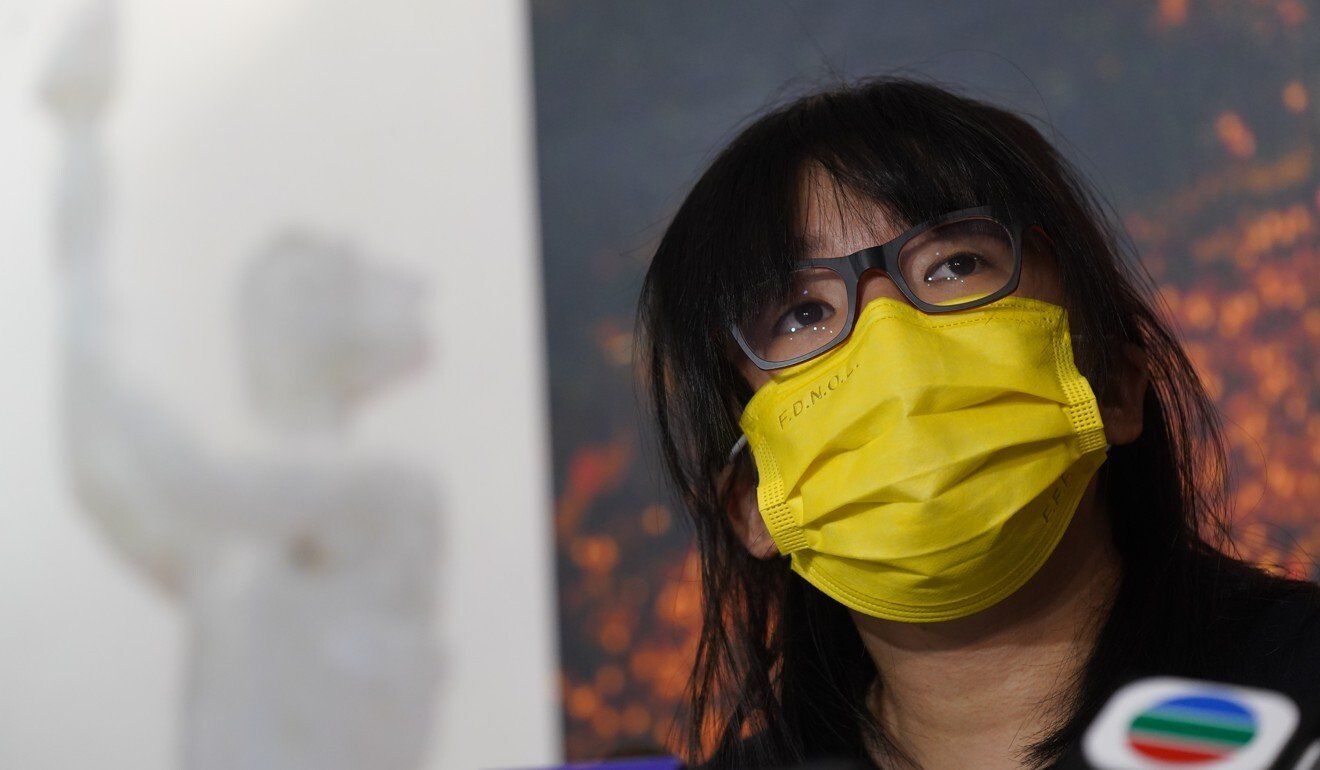 But in an open letter on her Facebook page, Chow said: “Please let me be frank: I still hold different opinions, and I do not see how dissolving the alliance on our own will help us continue promoting our beliefs.

“Perhaps legal dissolution will ultimately be inevitable, but choosing to disband ourselves will immediately and irreversibly result in the alliance losing its voice and right to speak, and cut off any possibility of continuing to fight in the name of the group.”

The organisation announced last month it intended to disband after 32 years of activism. The move followed similar decisions to fold by two other civil society groups being investigated under the national security law.

The alliance has already closed its social media accounts to comply with an order from national security police amid an ongoing investigation into its activities. But it has opened a new Facebook page to disseminate news.

Lee and Ho were jailed for offences related to their roles in various protests and rallies.

The alliance, Lee and Ho were charged earlier this month with inciting subversion against state power under the national security law.

Chow was remanded in custody two weeks ago after being charged for refusing to provide police with information about the alliance.

The Security Bureau has also started the process of revoking the alliance’s company registration, citing alleged violations of the national security law.

Meanwhile, Chow also questioned in her open letter whether the June 4 museum, which police raided and locked for two weeks, was a safe place to hold the meeting on Saturday, with rumours that pinhole cameras and eavesdropping devices had been installed on the premises.

Alliance secretary Richard Tsoi Yiu-cheong earlier said finding another venue for the special meeting was difficult, given it was highly unlikely other opposition groups’ premises could be used following the recent wave of disbandments.

The alliance has been unable to organise its flagship June 4 vigil marking the 1989 Tiananmen Square crackdown in Beijing for the past two years with police denying permission on public health grounds amid the coronavirus pandemic.

The national security law, imposed by Beijing in June last year, targets acts of secession, subversion, terrorism and collusion with foreign forces, and carries a maximum punishment of life in prison.