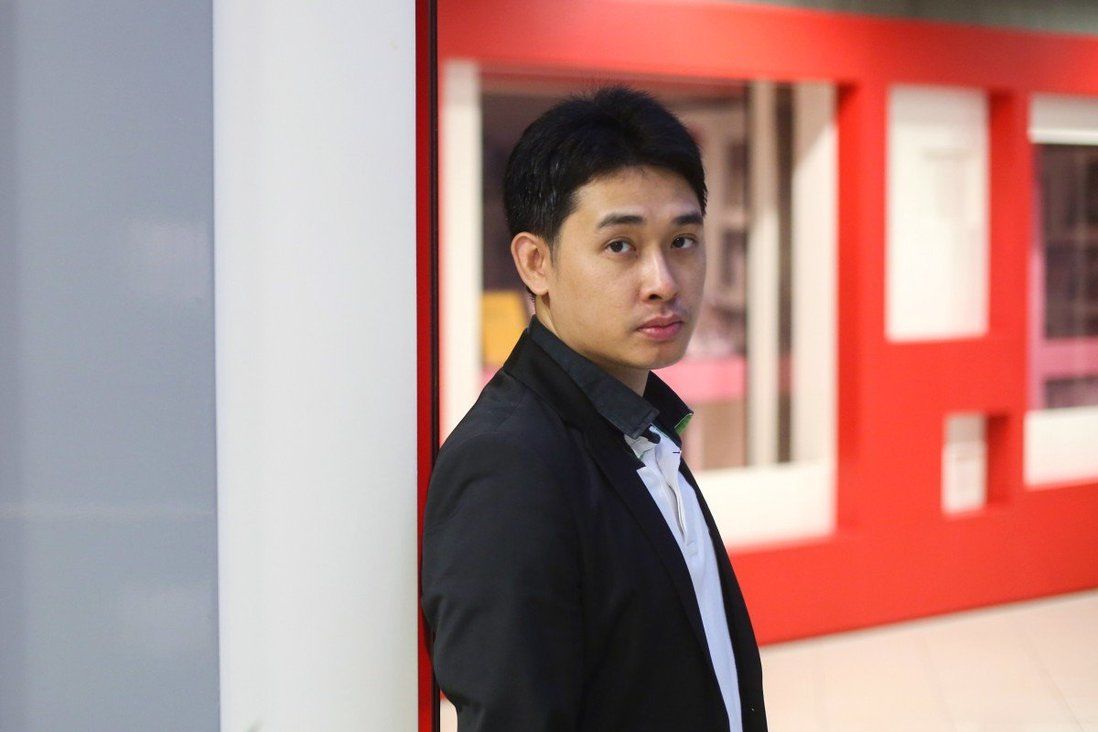 Ta Kung Pao accused Fong of being ‘pro-independence element’ for joining opposition politicians in calling for general strike to further democracy fight in 2016.

A Hong Kong political scientist viewed as a rising star of local academia has left Education University of Hong Kong following attacks by pro-Beijing media over his alleged pro-independence stance.

A university spokesman confirmed on Sunday that associate professor Brian Fong Chi-hang was “no longer” a member of staff but declined to comment further. His profile page on the university’s website was also no longer accessible.

Fong was an associate professor and associate director of the Academy of Hong Kong Studies at the university, which he joined after teaching at City University of Hong Kong from 2007 to 2013. 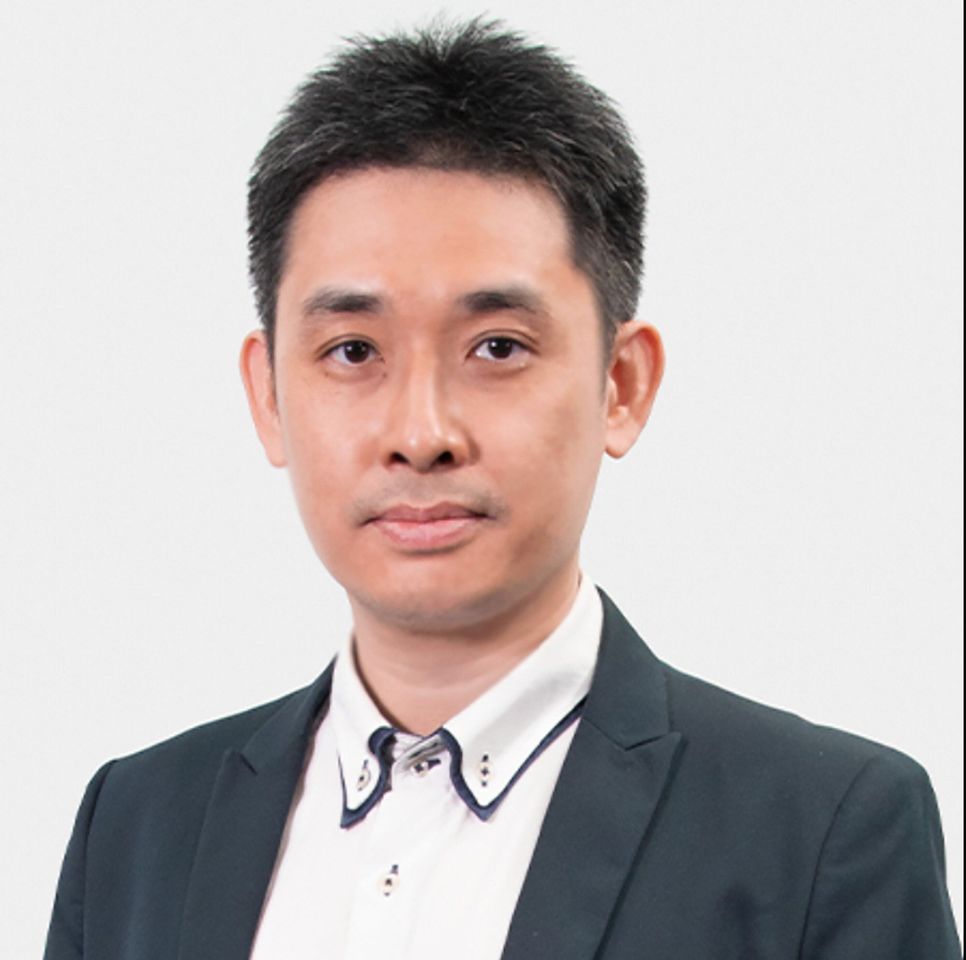 Brian Fong was once hailed by the university for obtaining numerous competitive project grants.

The pro-Beijing Ta Kung Pao accused Fong on February 7 of being a “pro-independence element” for joining opposition politicians such as former Civic Party leader Alvin Yeung Ngok-kiu in 2016 to launch a joint petition said to advocate “a general strike” in pursuit of greater democracy.

The report also claimed he had encouraged university students in a joint forum in 2017 to build up their “Hong Kong identity”.

Once regarded as a moderate scholar, Fong was viewed by some as having turned more radical in 2015 after the Occupy Central civil disobedience movement. At the time, he asked Hongkongers to ditch any hopes of political progress through talks with Beijing and told them they should join forces to strengthen civil society instead.

“The Beijing-decreed political reform blueprint [for the 2017 chief executive poll] has already proven that it is not a workable idea to anticipate constructive dialogue with a China that has been liberalised,” he said at that time.

The only way to maintain the city’s degree of autonomy and freedom was to know the enemy and strengthen defences, he said. Beijing’s interferences in local affairs would grow, Fong continued, adding: “To fight for democracy, Hongkongers should first be aware of how severe is the situation we are in right now”

He then formed a reading club comprising about 20 scholars and friends who met every two months and eventually co-wrote Reforming Hong Kong I and II in 2015 and 2017, which also drew criticism from the pro-establishment camp for advocating self-determination.

Fong was once hailed by the university for obtaining numerous competitive project grants totalling US$750,000 over the years, including one in 2019 titled “Humanities and Social Sciences Prestigious Fellowship”. It was given by the Research Grants Council of Hong Kong for his project titled “Comparative Territorial Autonomies: Exploring A New Comparative Politics Dataset”.

He co-founded the “Discourse on Reforming Hong Kong” project, which many in the pro-establishment camp viewed as espousing self-determination.

Fong again waded into controversy in 2019 when he argued in an article published in The Diplomat, an international online current-affairs magazine for the Asia-Pacific region, that anti-government protesters represented “a stateless nation struggling for autonomy”.

Although Hong Kong was not a sovereign state, it fit the definition of a nation by virtue of being a political community built on common civil values pursuing the right to self-government, he argued.

Fong could not be reached for comment on Sunday.

Last December, University of Hong Kong political scientist Joseph Chan Cho-wai announced he was quitting, after feeling that he could not speak as freely as before under the prevailing political atmosphere.

Fong was a lecturer at the City University’s division of social sciences and served as a part-time member of the then-government think tank, the Central Policy Unit, from 2011 to 2012.