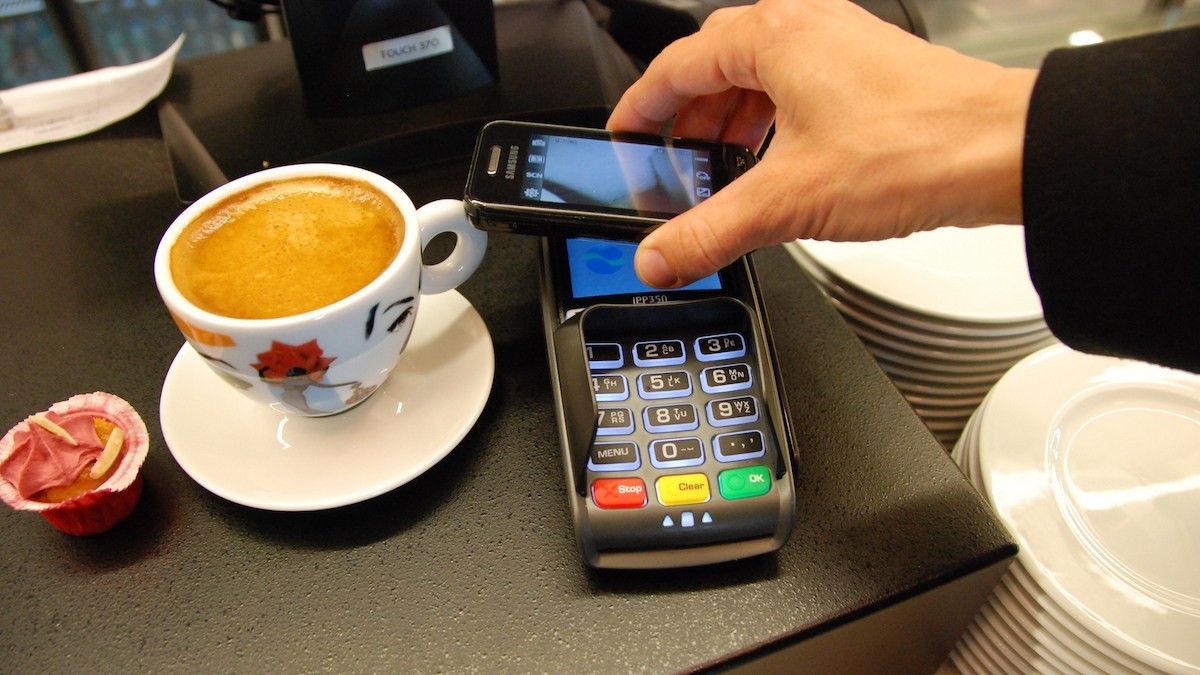 The Hong Kong government has been urged by lawmakers and medical experts to encourage contactless payment because banknotes may have helped spread the coronavirus in wet markets and restaurants and on taxis.
Since the so-called “third wave” epidemic broke out last month, cases have been recorded in 11 wet markets. The Food and Environmental Hygiene Department (FEHD) has cleaned 29 of all the 97 public and cooked food markets in the city and will clean another 12 markets soon.

Ho Pak-leung, head of the University of Hong Kong’s Center for Infection, has warned that frequent transactions with banknotes in wet markets was a “time bomb” in Hong Kong because it could have helped transmit the virus.

Leung Chi-chiu, chairman of the advisory committee on communicable diseases at the Hong Kong Medical Association, said people should wash their hands after touching banknotes, on which the virus could stay alive up to two days. Leung said it would be good for people to visit wet markets less often or only during non-peak hours.

At Hung Hom market, a stall owner surnamed Lam told Wen Wei Po newspaper she would install a Octopus Card machine but was worried about the additional cost of transaction fees and the extra workload withdrawing her takings from the bank.

At Wan Cha market, a stall owner called Simon told Ta Kung Pao newspaper that it was complicated to use Octopus mobile apps. He believed that elderly people and domestic workers tended to pay with banknotes.

Ben Chan Han-pan, a lawmaker of the Democratic Alliance for the Betterment of Hong Kong, said the government should take the initiative to promote contactless payment in wet markets. He said the FEHD should subsidize stall owners to install Octopus card machines while Octopus Cards should lower its transaction fees from 1-1.5% to below 0.5%.

Wong Wing-chung, chairman of the North West Area Taxi Drivers and Operators Association, said he uninstalled the Octopus card machine on his taxi because only a few passengers used it every month. He said he was also deterred by the delayed payment and transaction fees.

Cheung said restaurants would cooperate but they hoped the government would urge the Octopus Cards Ltd to lower its transaction fees from 1-4% to below 1%.

The FEHD recently discussed with Octopus Cards company how to promote the use of contactless payment in wet markets and restaurants and on taxis.

“During the pandemic, many people have expressed the hope that small and medium-sized merchants, such as cha chaan teng (cafes), wet market stalls and even taxis can accept contactless payments,” said Sunny Cheung, chief executive of Octopus Cards.

“I believe the Octopus Mobile POS offers both merchants and customers a hygienic and convenient payment system. We will work together with Hong Kong people to minimize the virus transmission.”

From now until 31 December 2020, all new merchants – including retailers and taxi drivers – who have successfully set up an account, can have the Bank Account Fund Transfer Fee waived for the first six months and receive an Octopus Mobile POS worth HK$228 (US$29.4) free, Octopus Cards says.
Add Comment