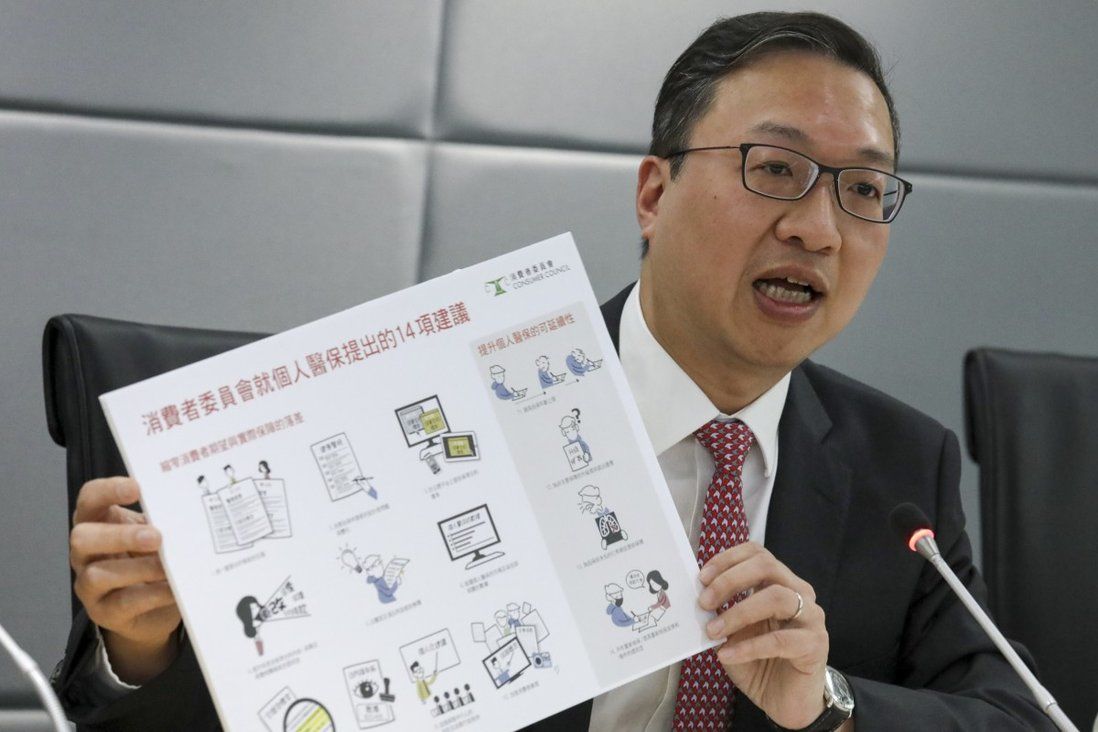 Consumer Council appears to dismiss questions over cut ties with HKJA, says watchdog has ‘enough experience to hold the event ourselves’.

The Consumer Council will launch a new category for its media awards to step up monitoring of online shopping, but appeared to dismiss questions over why it had discontinued its event partnership with the Hong Kong Journalists Association (HKJA).

“The burgeoning of e-commerce under the new normal has given rise to a variety of new business models, such as influencer marketing, and live-stream e-commerce, yet the quality of these e-retailers is vastly inconsistent,” Lam said.

“Spurred on by marketing and advertising, consumers may easily overlook the risks, making it hard for them to seek redress should issues such as unfair deals or even scams arise.

“Through this annual topic, the council hopes to urge the e-commerce industry to improve its service quality, as well as to educate consumers on the relevant legal safeguards.”

Council chief executive Gilly Wong Fung-han also highlighted a rise in the number of complaints against food order platforms, with the watchdog reporting a sixfold increase in incidents during the pandemic from about 100 cases in 2019 to 637 last year.

Meanwhile, Lam stopped short of confirming whether the reason for suspending the news awards last year was due to political concerns surrounding the past activity and remarks of the HKJA, the biggest journalist group in the city.

“The award had great support from mass media for over two decades and we have already accumulated enough experience to hold the event ourselves. After the last event, it occurred to us that mass media has undergone important changes in the last few years,” he said.

These changes included the increasing popularity of social media to disseminate information, he added.

Since 2001, the Consumer Council, HKJA and Hong Kong Press Photographers Association had co-organised the event to raise public awareness of consumer rights, and to award excellence in media coverage of such issues.

But last November, the council said the awards would not be held “temporarily” and that a review was necessary, attributing it to changes in Hong Kong’s media landscape.

In response, the HKJA said it was “pitiful and disappointing” that the council had made the decision without consulting its co-organisers.

The HKJA is currently facing scrutiny from labour authorities, which have asked the association to justify its activities and provide additional financial information about its operations, amid fears of deteriorating press freedoms.

It was understood the HKJA was asked to clarify how some of its activities and Facebook posts were related to its work as a trade union, such as its stated opposition to the now-withdrawn extradition bill in 2019.

Separately, the Consumer Council said it would also add another new category for “Best Use of Social Media in Consumer Advocacy” to encourage platforms, such as Facebook and Instagram, to promote consumer rights in Hong Kong.