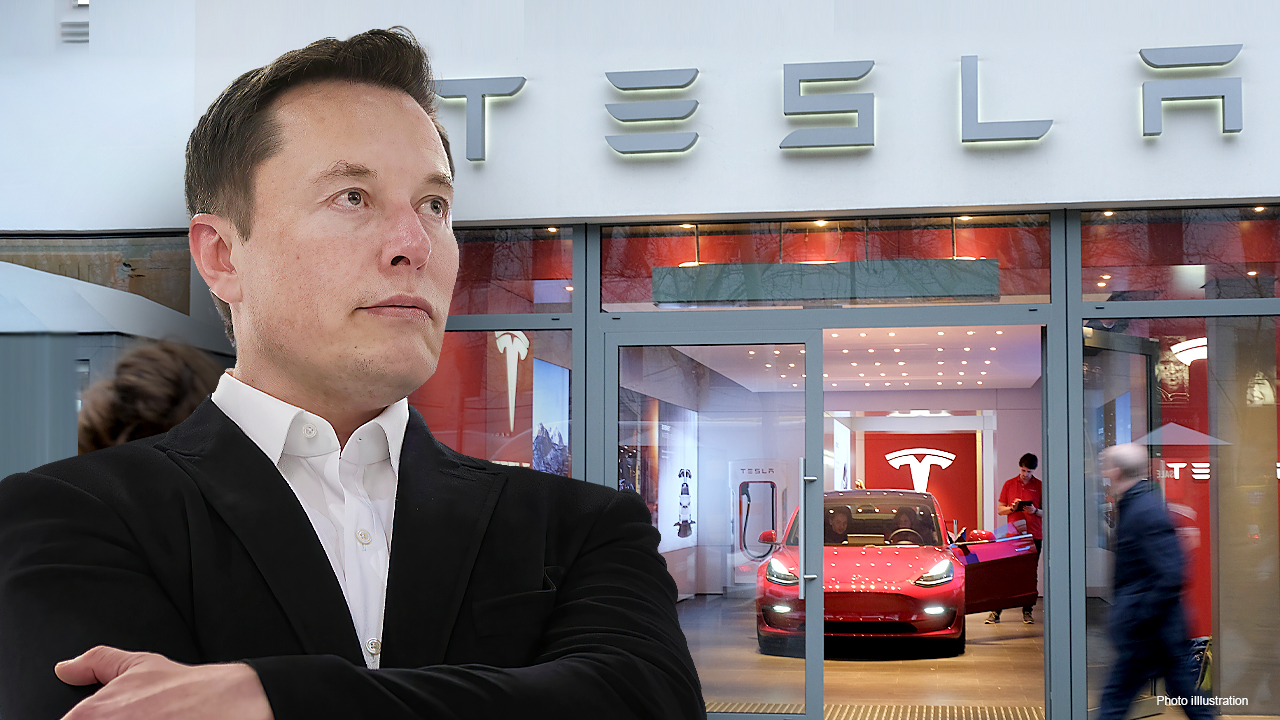 Consumer Reports put Tesla in 25th place out of 26 total brands in this year's edition of its annual auto reliability brand rankings.

Mazda, Toyota and Lexus ranked in the top three spots for most reliable new cars, but Consumer Reporters noted in its analysis that brands ranking in the bottom third made "significant improvements" in 2020.

Rankings are "based on the average predicted reliability score for vehicles in the brand’s model lineup," according to the analysis.

The Tesla Model Y's reliability score is partially to blame for the electric automaker's 29-point average. The car received only five points on CR's 100-point scale, with the average score for most brands being between 41 and 60 points. 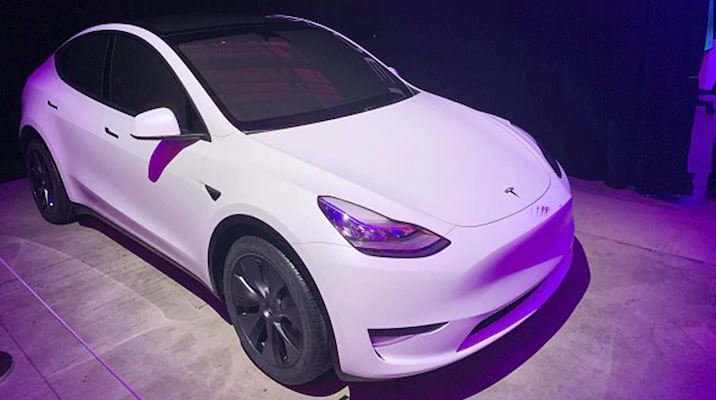 The Model 3 received the highest score with 53 points; Tesla models X and S followed with 31 and 26 points, respectively. Lincoln fell behind Tesla with an average rating of just eight points.

While Consumer Reports labels the Model Y, which was released in January and costs between $49,000 and $59,000, as being "quick, agile and roomy," the magazine said the electric vehicle is "plagued with the same distracting controls and nearly as stiff of a ride as the Model 3," which costs between $35,000 and $54,990.

Model Y owners have reported issues with the vehicle, including parts of the body that do not align and bad paint jobs, according to Consumer Reports.