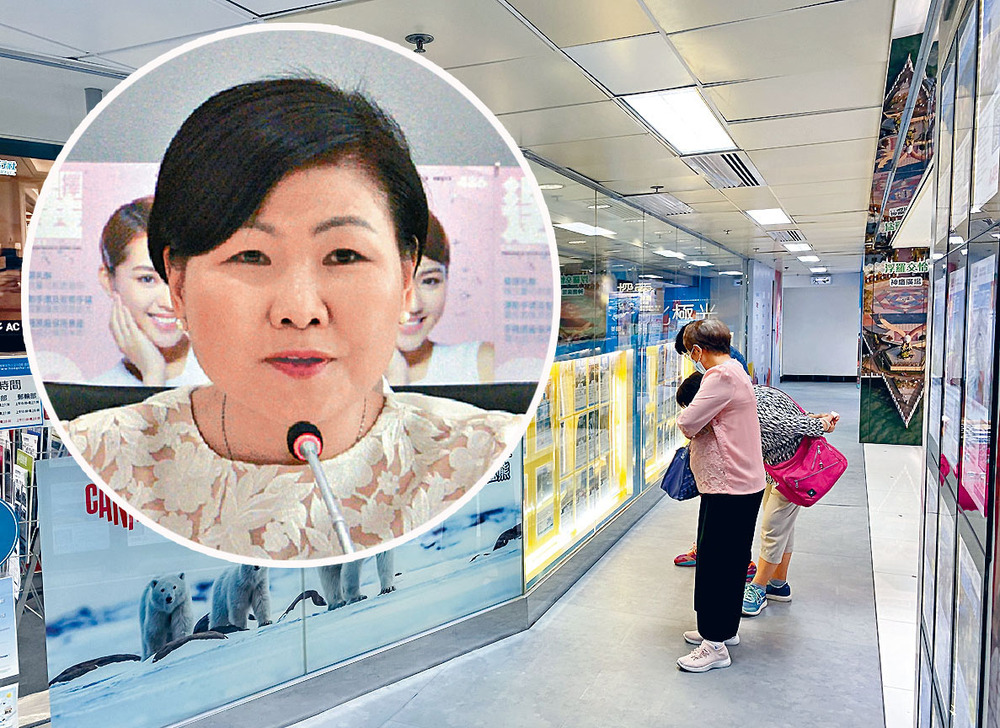 Hong Kong's consumer watchdog wants to test the effectiveness of herbal and Chinese medicine including one which claims to increase men's libido, although its chief admits the lack of expertise poses difficulties.
In a radio interview with RTHK, Consumer Council chief executive Gilly Wong Fung-han said she has always wanted to test the effectiveness of proprietary Chinese medicines.

"Although we are able to test whether heavy metals or other harmful substances are in them, it is difficult to test the efficacy (of the medicines),” she said.

"Due to differences in Chinese and Western medicine, there are not enough resources and expertise (at the council) to handle it at the moment."

But Wong said she hasn't given up. She highlighted that people left messages suggesting the council to test “maca” - a kind of herbal medicine commonly used by men to increase their libido. She stressed the council did not “forget” the suggestions and will try to figure out ways to deal with the issue despite difficulties in testing.

Wong said the pandemic has made the watchdog even busier than before. Delayed delivery of masks ordered online, cancellations of hobby classes, and travel disputes after borders closures triggered a surge in complaints.

"At the beginning of the outbreak (in 2020), the council adopted an A-B team arrangement and continued to keep an eye on shortage of anti-epidemic supplies," Wong said. "We ended up finding that there was sufficient supplies in Hong Kong, only that stores did not have enough time to replenish their stock."

She added that the council also needed to inspect the efficacy of alcohol sanitizer, masks and sterilizers when some laboratories switched to compulsory Covid-19 testings.

She said it was harder for the council to resolve complaints involving the beauty and fitness industries, while it is easier to handle bank-related complaints: "Overall, about 66 percent of the complaints could be successfully resolved."

"However, it is more difficult to reach a consensus with merchants than before, as they are facing difficulties in operations under the pandemic."

Wong said there was no drop in beauty and fitness complaints amid the pandemic, as shops continued to make customers sign contracts involving big amounts in an unscrupulous manner.

The council has proposed a mandatory cooling-off period of not fewer than seven days in recent years targeting those industries. Public consultation was conducted, but legislation was delayed due to social unrest and pandemic.

She said it is important to be accurate, and said the food item should be named squid ball if it contains squids instead of cuttlefish.

She said many citizens do not eat pork because of religious beliefs, thus, transparency should be a basic requirement for goods: "False or misleading descriptions are in violation of the Trade Descriptions Ordinance, and the council has referred the report to the customs."

She also continued to advocate regulation of sales of overseas properties although the government is reluctant in legislation.
There are such laws in overseas countries and Hong Kong should follow suit, she said.
#COVID-19  #Covid
Add Comment