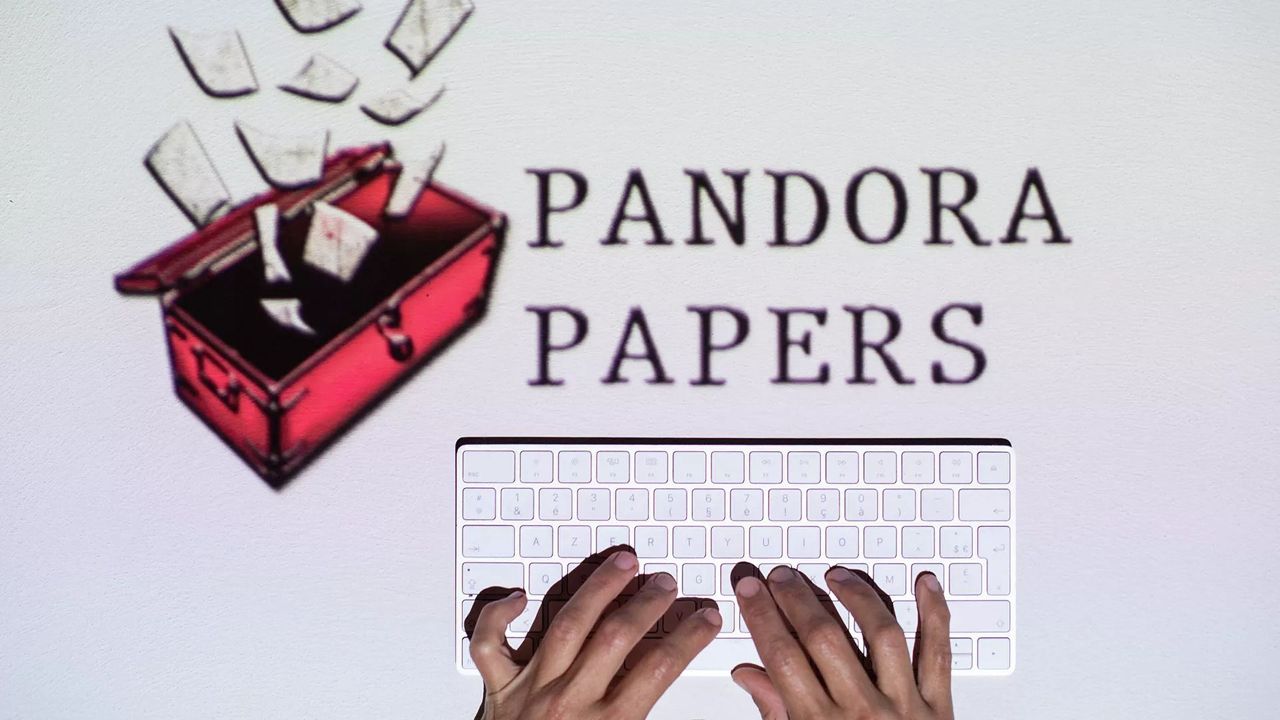 The release of the results of a new investigation carried out by the International Consortium of Investigative Journalists (ICIJ) had an effect comparable to the publication of the Panama Papers. Several countries have already launched investigations into suspected tax evasion by their citizens.

The Pandora Papers revealed that the British Virgin Islands and Panama are not the only places favoured by those seeking to move their assets offshore – as it turns out, some US states have also become attractive "onshore offshores", including for foreign politicians.

The millions of documents processed and verified by the International Consortium of Investigative Journalists (ICIJ) showed that at least 200 trusts were created in the US to hold assets for foreign investors without proper background checks on the legality of their income. While such checks are vigorously carried out by banks when foreign investors try to wire the money to them, lawyers, real estate agents, and accounting firms are not obligated to do that – at least in some states.

The Pandora Papers showed that South Dakota was the absolute leader among the states when it comes to being an "offshore" haven for foreign money – 81 trusts were found only in those leaks that the ICIJ had in its hands. Some 37 and 35 such trusts were found in Florida and Delaware, while a total of 38 was found in Texas and Nevada.

These trusts were used to store money coming from the Caribbean, Europe, and other places, with the real beneficiaries often being hidden from the view of the public or the authorities. Some of them were foreign officials, politicians, and in one case - King Abdullah II of Jordan. The latter bought 14 properties in the US via offshore companies, with at least one of them using a nominee director to hide the real beneficiary. The office of the king said it had been done partially for security purposes.

The ICIJ investigation identified 35 global leaders and over 330 politicians and officials who thought to conceal their money in offshores. The investigators noted, however, that the sheer fact of someone using an offshore does not prove they were evading taxes. The offshores also allow people to hide their true wealth from the prying eyes of the public for personal comfort and not out of malign intentions.

The revelation that US laws have allowed the country to become a new offshore haven has prompted Congress to start developing legislation that would either change the situation or at least ensure that only "clean" money is invested in the nation this way. Lawmakers called for ending the practice of financial "enablers" in the country, where professionals in under-regulated areas could help foreigners to hide their assets without any accountability.

"If we make banks report dirty money but allow law, real estate, and accounting firms to look the other way, that creates a loophole that crooks and kleptocrats can sail a yacht through", House Democrat Tom Malinowski said.

The proposed legislation suggests mandating that due diligence be carried out for certain "middlemen" who can help create a limited liability company – akin to those often used in offshore tax evasion schemes. The principle is proposed to be enacted and enforced by the US Treasury by the end of 2023. It would namely require lawyers to carry out due diligence of their clients' income in scenarios where they help them create a company to manage their US assets, such as real estate.