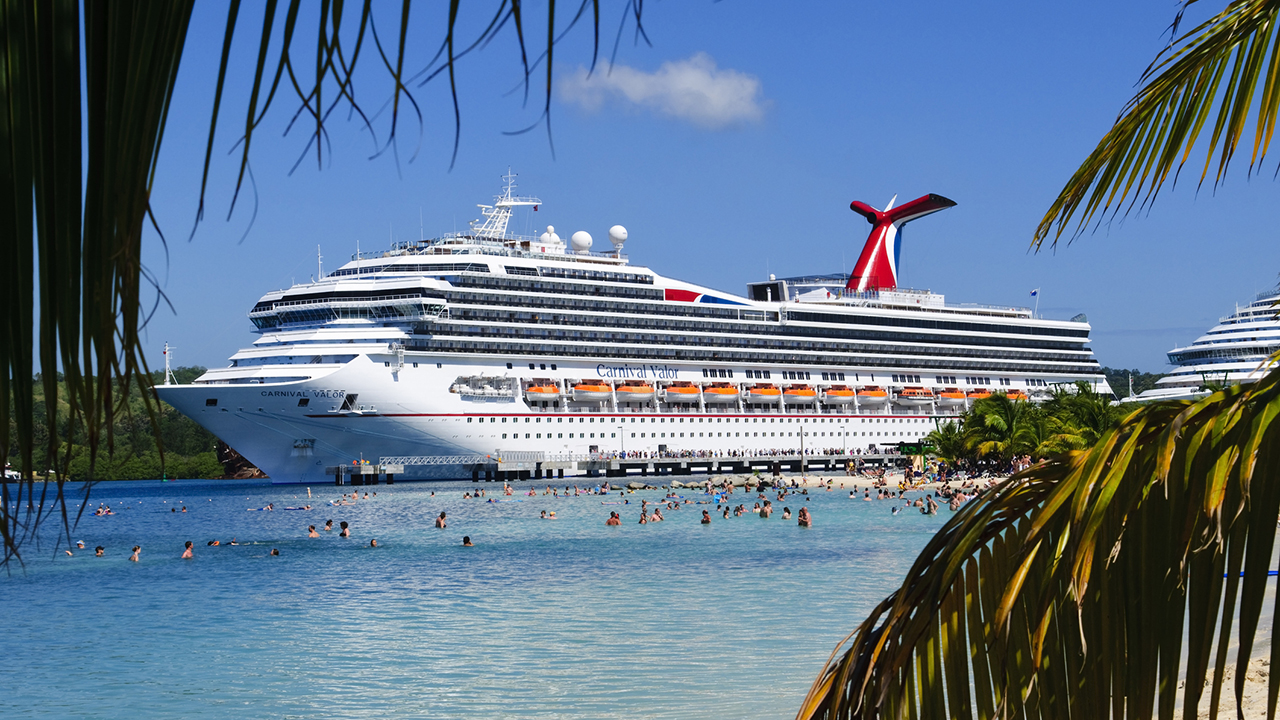 Congress passed the first regulations on the cruise industry in a decade Friday, which include requiring a registered doctor to be aboard every ship, as just one provision as part of the $740 billion major national defense bill approved by the Senate with a veto-proof majority.

The bill adopted legislation, including the Cruise Passenger Protection Act sponsored by Sen. Richard Blumenthal, D-Conn., that makes it mandatory for ships to have a trained physician on board and install security cameras in all public places, the Miami Herald reported.

“The significant and long-overdue cruise ship health and safety standard improvements included in this bill will make our seas safer for passengers and crew alike,” Blumenthal said in a statement.

The last cruise-related regulations adopted by Congress came in 2010 with the passage of the Cruise Vessel Security and Safety Act, which only required each ship have a registered nurse on board. It also directed the Coast Guard to publish crime statistics for cruise ships, as well as required cruise companies to install available technology to monitor when passengers and crew go overboard.

The legislation was amended in 2014 to require all crimes – not just those cases closed by the FBI – to be reported and for that information to be made public on the U.S. Department of Transportation website.

According to CLIA, the cruise industry has suffered billions of dollars in losses, and hundreds of thousands of people have lost their jobs since operations were suspended in March when the World Health Organization declared a global pandemic.

Sailing is not expected to resume until February or March 2021 at the earliest – and passengers and crew remain fearful of an outbreak that could leave them stranded aboard ships for weeks.

International Cruise Victims President Jamie Barnett, whose daughter Ashley died on a cruise in 2005, told the Herald she sees the latest legislation as a victory for those advocates who have been pushing lawmakers in D.C. for more oversight of cruise ships’ medical operations.

President Trump tweeted on Sunday that he intends to veto the wide-ranging defense policy bill, raising new but unspecified concerns about China as a reason to reject a traditionally bipartisan measure with a nearly 60-year track record of being signed into law.

Congress has approved the bill, known as the National Defense Authorization Act, for nearly 60 years in a row. The current version affirms 3% pay raises for U.S. troops and authorizes more than $740 billion in military programs and construction.

The threat Sunday was Trump's first since the defense bill cleared the Senate on Friday, following earlier passage by the House. Both chambers approved the measure by margins large enough to override a veto, which would be a first for Trump and would come not long before he leaves office Jan. 20. A two-thirds vote is needed in each chamber for the bill to become law without Trump’s signature.

The president has made numerous threats over Twitter to veto the bill over a requirement that military bases honoring Confederate leaders eventually be renamed. He also threatened a veto to try to force lawmakers to include provisions — unrelated to the military and national defense — to punish social media companies he claims were biased against him during the election.