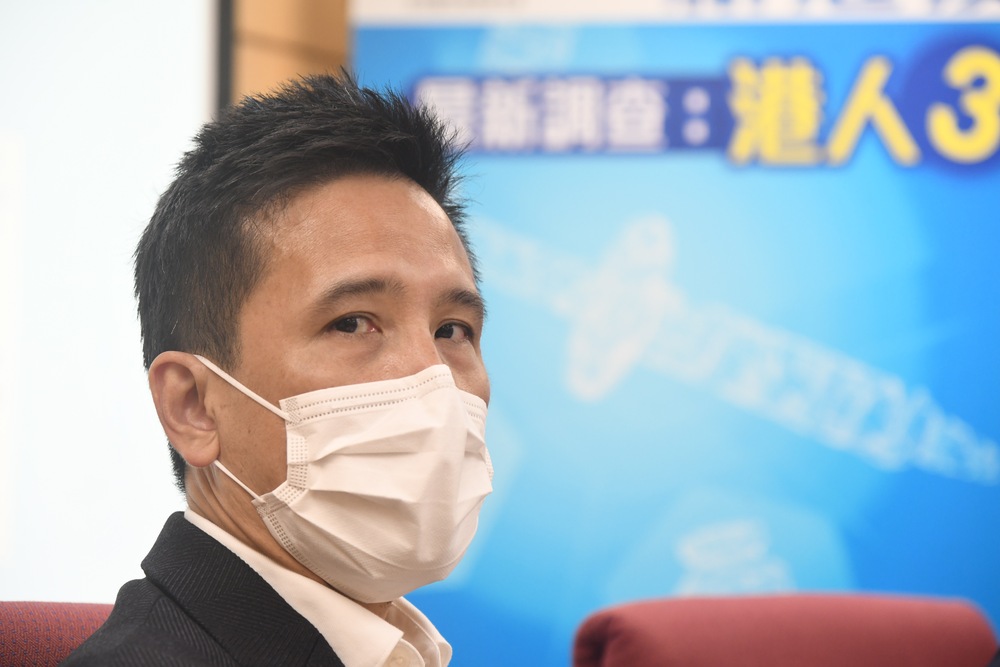 An infectious disease expert on Thursday called on authorities to confirm every positive rapid antigen test result declared by citizens, citing unlikely chances for the test result to return a false positive.
Speaking on a radio program, Wilson Lam Wai-shun from the Hong Kong Society for Infectious Diseases said it is possible that some citizens may report past or false Covid infection records to retrieve the recovery QR code and bypass the third jab vaccine pass requirement.

His remarks came after the city reported 505 new Covid cases on Wednesday, of which over 70 percent were self-declared positive RAT results.

Controller of the Centre for Health Protection Edwin Tsui Lok-kin also pointed out that up to almost 40 percent of positive RAT results were found to be negative cases upon more sensitive PCR tests.

Lam believed that the daily infection caseload remains at a low level, and authorities have the capability to confirm every positive RAT result declared by citizens.

The infections reported by citizens should only be confirmed as positive cases after further examination, Lam added, telling the public to receive the third jab to strengthen the vaccine's protection.

He continued that the monkeypox disease is similar to smallpox, and citizens who had received the smallpox vaccine in the past will be protected.
#vaccine  #Covid
Add Comment