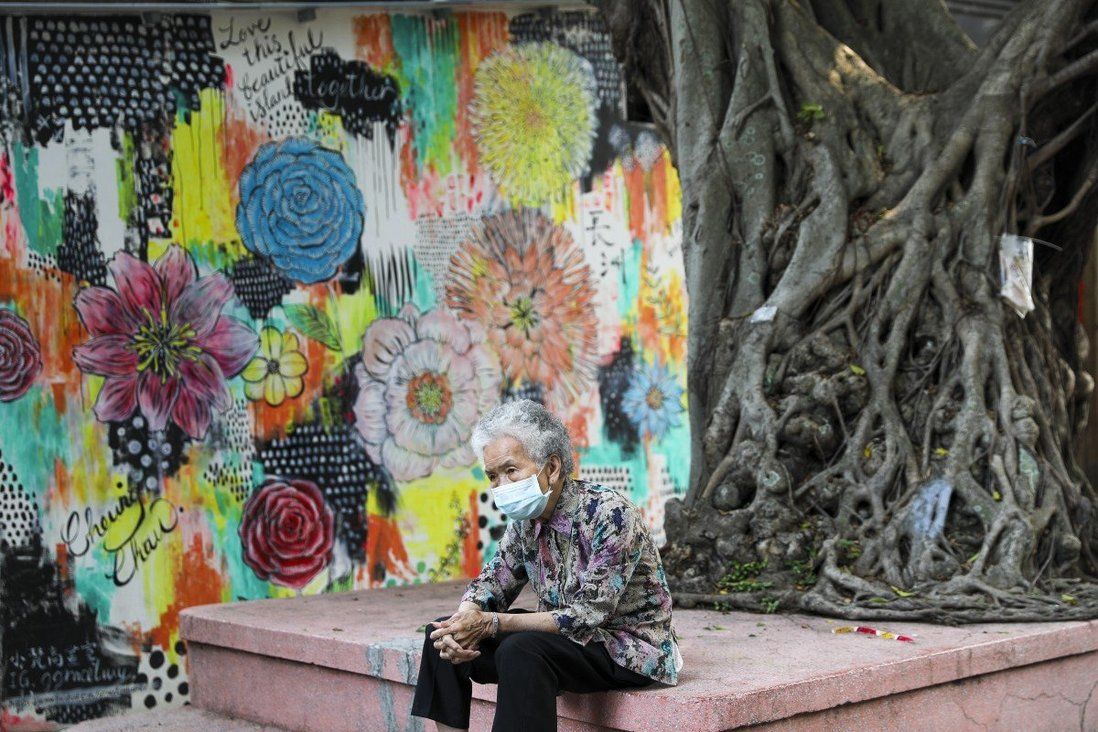 Concerned about Hong Kong’s ageing society? Improve quality of life for the young

Henry Fan Hung-ling, chairman of the Hospital Authority, recently wrote about the public health care challenges Hong Kong faces because of the impending silver tsunami. We will be seeing an explosive number of people with chronic illnesses, such as cardiovascular disease and diabetes. Analysing public hospital patient data, the Hospital Authority forecasts a 50 per cent increase in chronically ill patients in 20 years.

That is 3 million chronically ill who will be needing long-term medical attention and monitoring. Measure that number against the Census Bureau’s 2036 population forecast, which predicts a population of 8.06 million and we are talking about nearly a third of our population. If that’s the bad news, there’s worse: the number of people with chronic diseases and conditions are not only on the rise, they are getting younger.

Early diagnosis and better patient care would go a long way, but they remain costly. We can expect chronic care to exert incredible pressure on our public health care system for a long time. None of this, particularly the prognosis of a rapidly ageing population, is news to us; we also know that preventive care is much more effective.

People are getting sick at a younger age because we have adopted a more sedentary lifestyle, sitting at our desks for long stretches of time. For years, our policymakers have just not been pushing for changes that are impactful enough. Our policies simply do not go far enough for early intervention.

The annual “Sport for all day”, held in the dead heat of summer by the Leisure and Cultural Services Department, is not enough to raise public awareness on the need to get moving. We know one reason that’s keeping us from leading healthier lifestyles: the long and stressful working hours. The general population isn’t lazy; we simply do not have the luxury of exercising for our health when we are juggling work and family.

The mention of family brings us to the vortex of this vicious cycle. Quality of life affects people’s family planning decisions. The other side of the ageing population coin is the low fertility rate, which Hong Kong has long struggled with.

There are many reasons people are postponing marriage and delaying having children. Long uncompensated working hours is a factor, so is the cost of living. The cost of childcare and housing is prohibitive, and we have done little to make Hong Kong truly family-friendly.

We have just barely got our maternity leave up to basic standards and the five-day paternity leave was a long time coming. Administrations past and present have obsessed over social harmony and have gone on about families being the “cornerstone of a harmonious society”, but there remains huge gaps in our policies that would indicate Hong Kong families being made a priority. 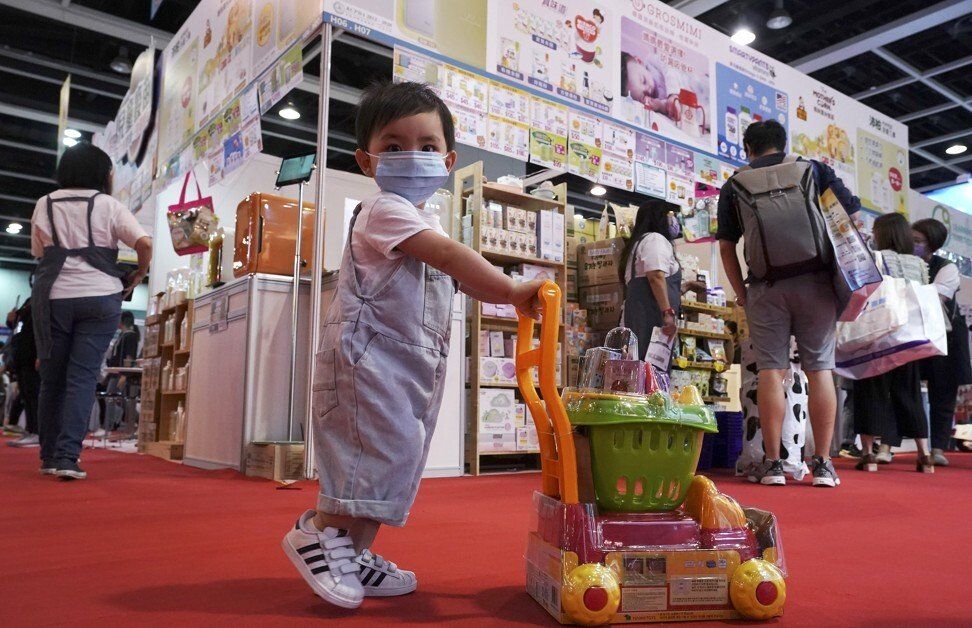 A child pushes a toy shopping cart at a baby and children’s products expo at the Convention and Exhibition Centre in Wan Chai in October 22. Hong Kong’s low fertility rate has been of concern to policymakers for years.

Hong Kong has been crowned the most expensive city in the world and the city with the most unaffordable housing . All the while, the queue for public housing grows, with families crammed into subdivided flats, and our government continues to turn a blind eye to nano-flat development. Refusing to stand up against homes smaller than the size of a parking space is the epitome of being family-hostile.

Families need space and time to thrive. Because childcare is so costly, and flexi-work arrangements and family-friendly policies are in short supply, women continue to be forced to choose between their careers and children.

It’s nice that we have a Family Council, but if their work is simply to make our government look as if it cares, then it’s just cheap window dressing. Covid-19 has given us an incredible opportunity for real change, with many companies forced to adopt work-from-home measures and a population that has become more health-conscious. It has also shone a light on ill-considered policies that have burdened our families — restricting the presence
of companions during childbirth at public hospitals, for example.

We need bold policies that are not bureau-centric, but people-centric.