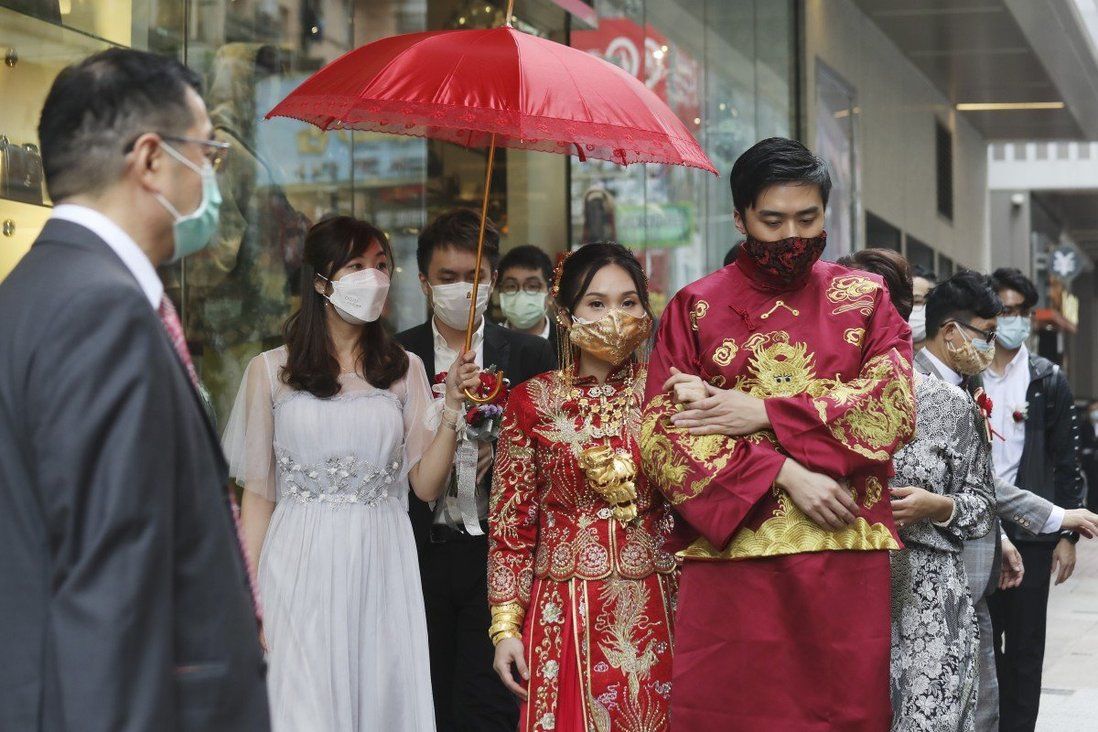 Number of reports made to Consumer Council jumped by a quarter to 233 in 2020 compared to two previous years combined. Couples ran into trouble with overseas photography bookings and wedding banquet reservations.

The number of complaints made to Hong Kong’s consumer watchdog about wedding services surged last year as social-distancing rules, dining bans and travel restrictions threw up hurdles for couples who planned to tie the knot during the coronavirus pandemic.

The Consumer Council received 233 complaints about wedding services, with more than half of the problems related to banquet arrangements and a third to photography services. The number of reports of dissatisfaction was 25.9 per cent higher than the 185 cases lodged for 2018 and 2019 combined.

Council chief executive Gilly Wong Fung-han told a press briefing on Monday that most of the complaints were related to contract disputes with wedding service providers over issues such as postponements, cancellations or refunds.

“Don‘t trust verbal contracts … just in case you need to postpone or defer or make any changes to the contract that are major, we would suggest you to sign a new contract instead of amending the existing contract,” Wong said. 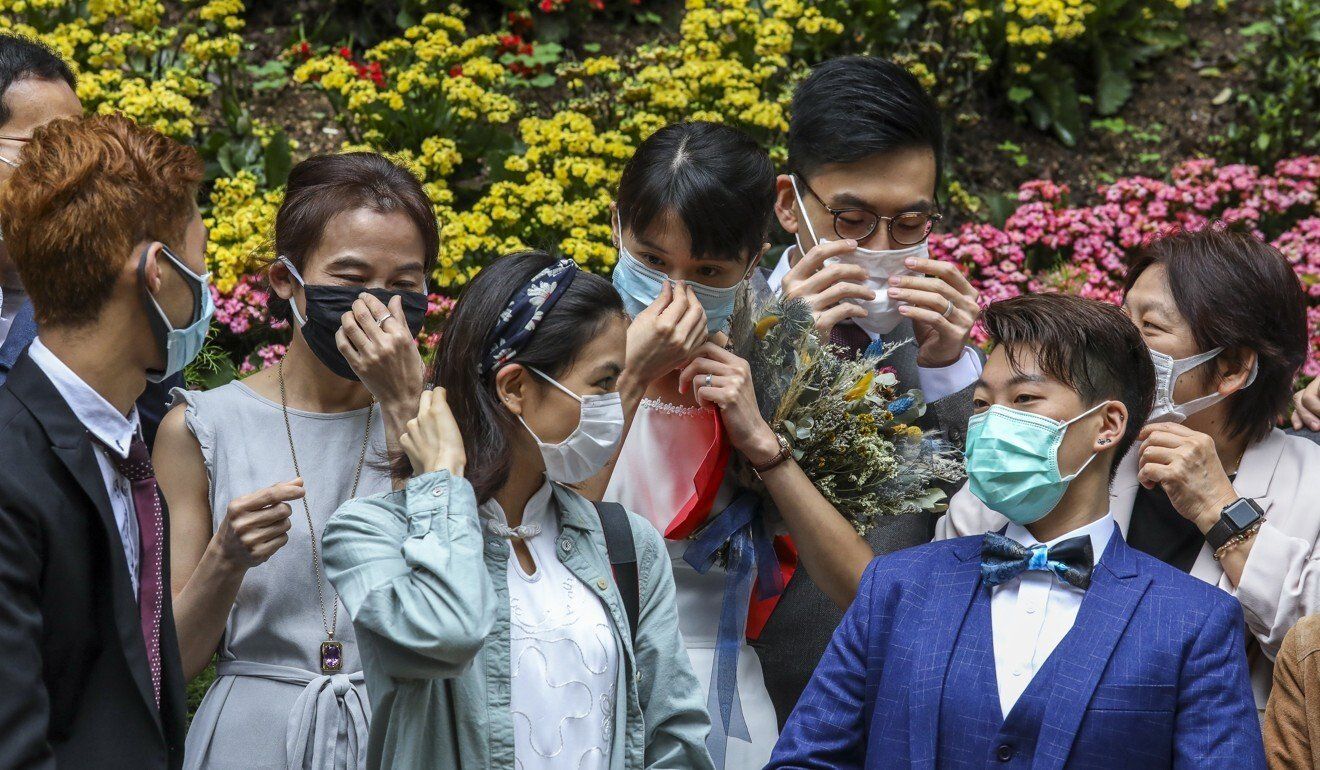 Consumers do not normally have the power to unilaterally change terms of a contract signed with a wedding service provider, warns the consumer watchdog.

Many engaged couples around the city had to either postpone or cancel their wedding day bookings as the pandemic upended traditional social gatherings. The number of marriages fell sharply from 44,520 in 2019 to 28,161 last year, according to the Immigration Department.

In one case, a couple was told to pay HK$140,000 (US$18,030) to cancel their wedding banquet at a Chinese restaurant. The bride-to-be and her fiancé tried to contact the banquet operator in July last year, as they were concerned about a ban on evening dine-in services that was in force at the time.

The couple originally planned to get married in October last year and made the booking a year and a half in advance. They paid HK$72,000 as a deposit to secure the event location.

But when they decided to cancel, the service provider demanded HK$ $140,000 in compensation. The couple did not need to pay an additional fee after the council stepped in to mediate but still forfeited the deposit.

In another case, a photography firm refused to refund the payment a couple made for an overseas photo shoot. The couple had put down half of the HK$16,380 deposit and initially planned to travel to Karuizawa, Japan in October last year for the session. But the trip was made impossible after Japan imposed travel restrictions due to the pandemic.

When the photography company proposed either postponing or shooting the session in Hong Kong, the couple decided to cancel, but the provider insisted it had already provided the clients with alternative arrangements. With the parties unable to settle the matter, the council advised the complainant to file a claim with the Small Claims Tribunal.

The council also analysed the contract terms of 10 Chinese wedding reception providers. In the survey conducted in January, staff from the council made general enquiries about the cost and arrangements for a Chinese-style reception with 12 tables for a wedding planned in November or December.

While all venues said couples who planned dinner receptions could enjoy a free postponement if the booking was affected by the evening dine-in bans, the devil was in the details of the contract as most premises only meant that the handling fees for rescheduling would be waived.

Dr Victor Lui Wing-cheong, vice-chairman of the council’s research and testing committee, said consumers normally did not have the power to unilaterally change arrangements under a contract signed with the wedding service provider, which left them at a disadvantage.

Eight of the reception venues stated there would be “no refund in any circumstances” and would not accommodate sudden changes due to new social-distancing rules. Six contracts failed to clearly state both parties’ responsibilities in fulfilling or terminating the agreement in the case of “uncontrolled factors”.

Only four contracts drafted by wedding banquet services had force majeure protection or “act of God” clause, which excuses a party in breach of obligations due to an extraordinary event.

Lui reminded consumers to ask the service providers about contingency plans in the event of postponement or cancellation due to the coronavirus pandemic or other issues.