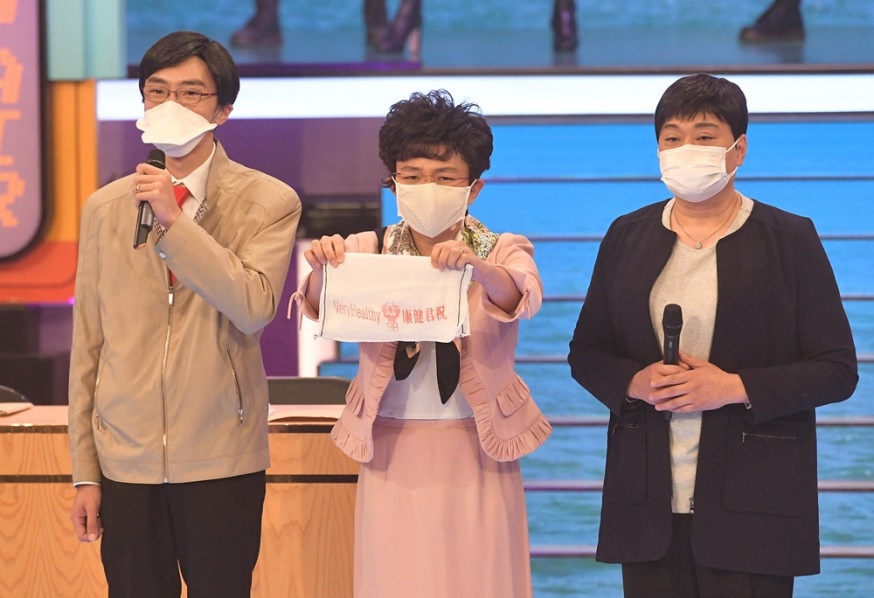 TVB's latest show “Have A Big Laugh” received 250 complaints for one of its parody of Chief Executive Carrie Lam Cheng Yuet-ngor and health official Chuang Shuk-kwan.
The Office of the Communications Authority said the complaints were received within four days, when replying to media inquiries.

The complaints are mostly about the content of the show being vulgar and insulting. The Office said they will handle the complaints according to the established mechanism.

The first episode of the show aired on April 11.

In the parody actor Wong Cho-lam in a pink suit, put on a wig and a pair of glasses, pretending to be Chief Executive Carrie Lam Cheng Yuet-ngor.