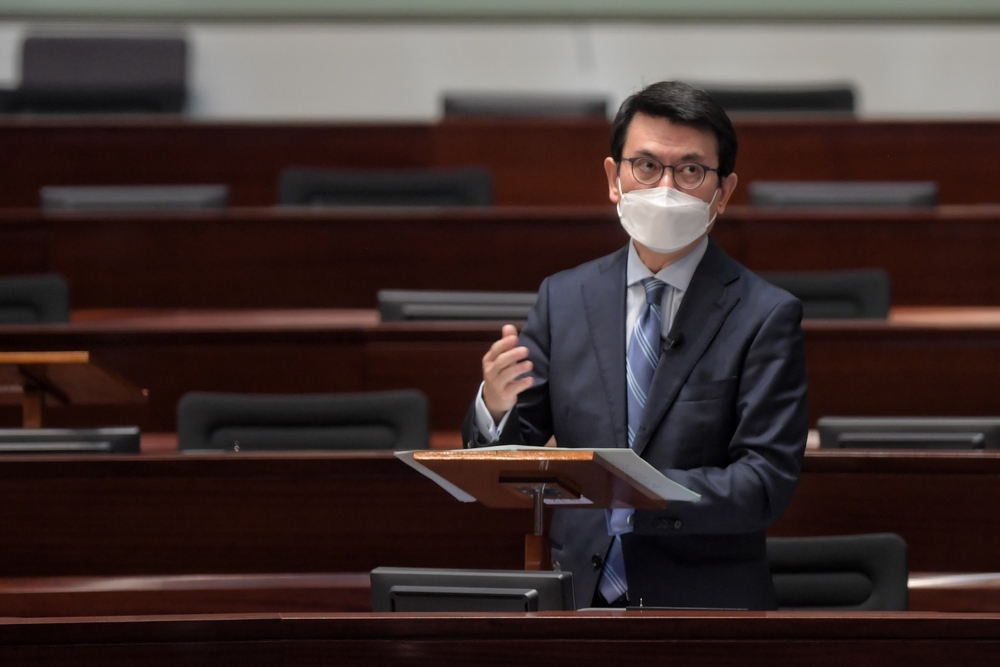 Japan’s consul-general in Hong Kong, Kenichi Okada, will talk to his government about the Covid-19 vaccine they recognize ahead of the borders reopening, according to Secretary for Commerce and Economic Development Edward Yau Tang-wah who had a phone call with Okada Wednesday morning.
Japan this month reopens borders first to travelers on overseas tours from the U.S., Australia, Thailand, and Singapore who have already received the booster jab, with each group capped at 50. Other reports added that Japan may further ease other border control measures starting from June.

However, what concerns Hongkongers the most, who always describes traveling to Japan as a “homecoming” trip, is probably that the country doesn’t recognize the Sinovac vaccine.

Speaking to reporters in the Legislative Council, Yau said he talked to Okada on the phone this morning and told him that Hongkongers take up a large part of their travelers. Many citizens have eagerly hoped to travel overseas as the local pandemic development stabilizes, he also told Okada.

Yau then cited Okada promising that he would bring forward the subject of vaccine recognition to the Japanese government.

Meanwhile, Yau will head to Bangkok on Thursday and attend the Asia-Pacific Economic Cooperation (APEC) Ministerial Meeting on Friday and Saturday.

The commerce chief added he hopes to show other trade partners that the city is still “energized” in terms of economy and that its trading status has risen amid the pandemic.
#AstraZeneca  #Vaccines  #BioNTech  #COVID-19  #vaccine  #Covid
Add Comment