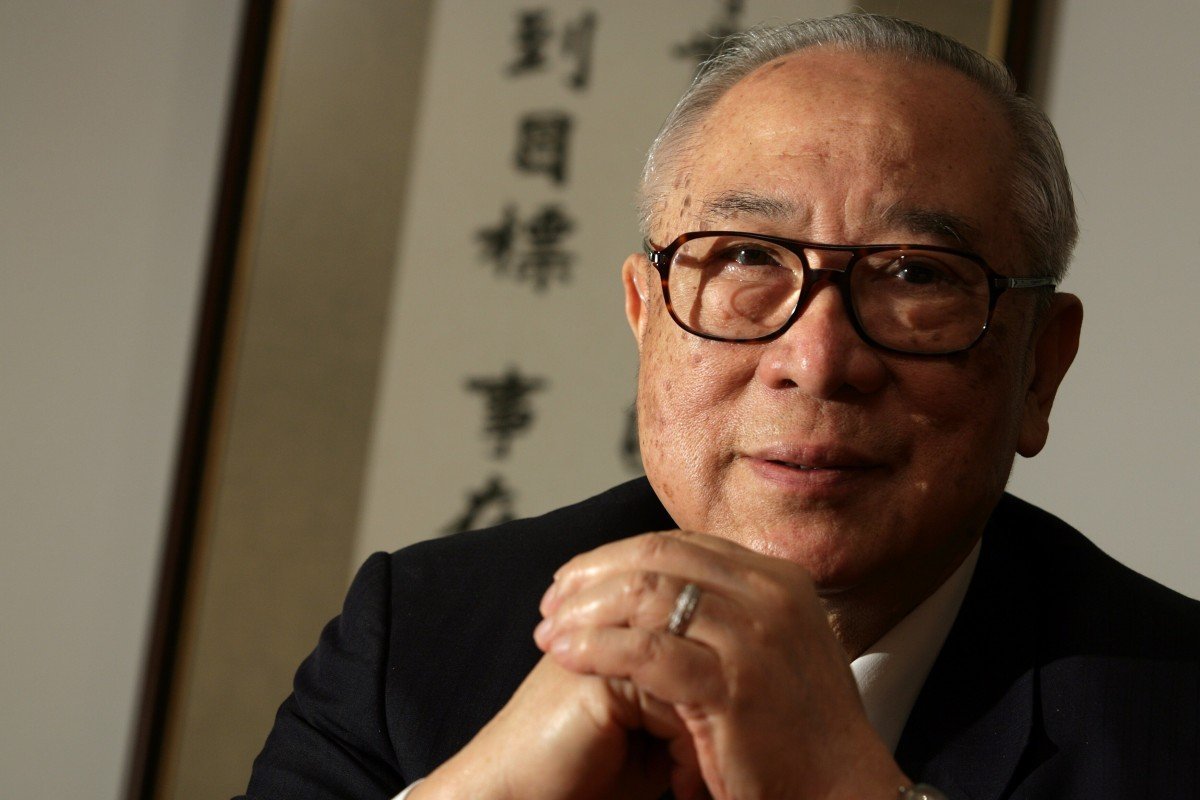 James Wu and his late brother ST Wu co-founded Maxim’s Group in 1956 as a western restaurant after often finding themselves seated next to the toilets in other restaurants because many owners thought Chinese were not important customers.

James Wu died peacefully on October 29 at Hong Kong Sanatorium & Hospital, and a private funeral service has been held, according to an obituary in the South China Morning Post placed by his family on Thursday.

“Dr Wu (James Wu) once said the establishment of Maxim’s Centre has made his dream come true,” said Michael Wu Wei-kuo, his grandnephew, the chairman and managing director of Maxim’s.

“With his and the team’s dedication, the group has developed into one of Asia’s leading F&B companies from one western restaurant,” the chairman said in a statement. “With a big heart, he also dedicated himself to serving the community as well as the education sector.”

Maxim’s Centre is an environmentally-friendly building in Cheung Shun Street, completed in 2015 to house all the group’s main operations. 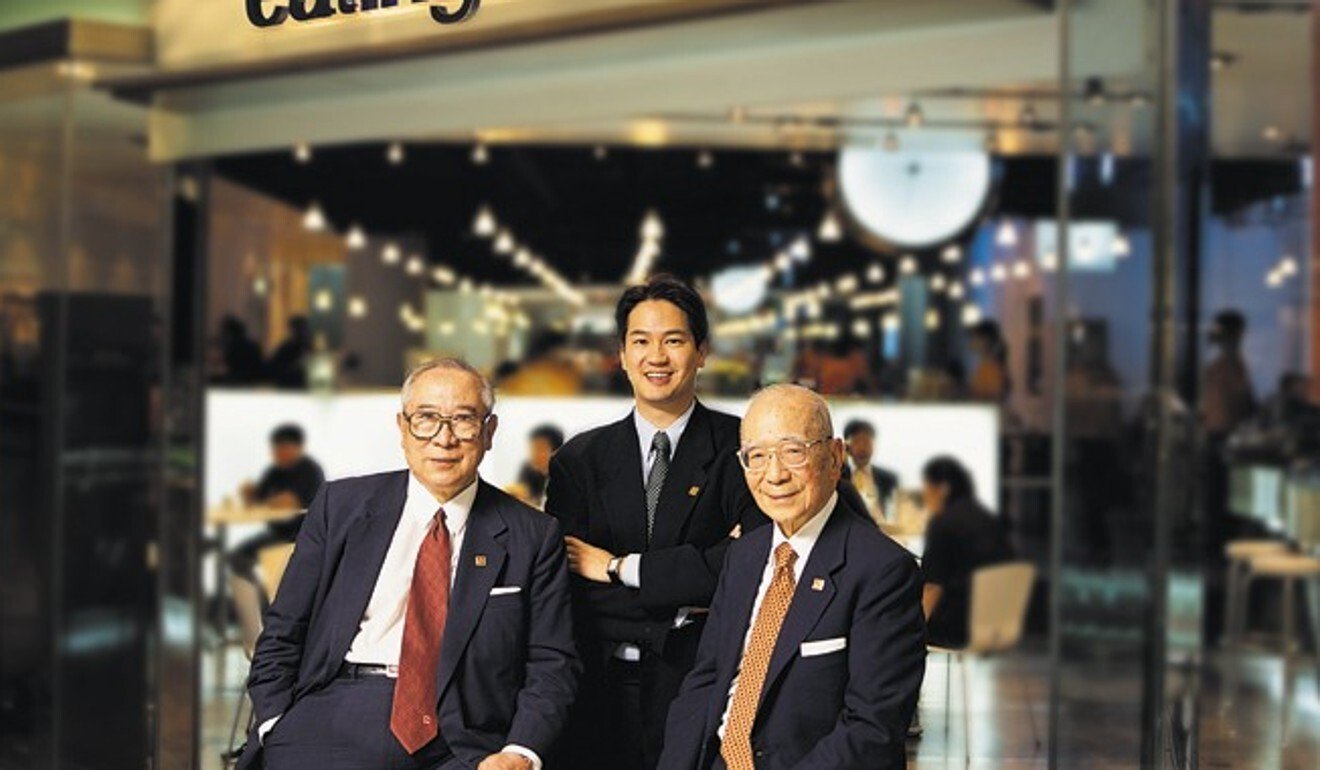 Wu passed away at 101, according to reports in the Chinese media, which add three years to the age of the deceased based on Chinese tradition.

He was born in the United States but returned to his ancestral home, the southern Chinese city of Taishan in Guangdong, with his mother at the age of two. He received his education in Guangzhou, graduating from Lingnan University in 1947, before coming to Hong Kong.

He and his brother, ST Wu, co-founded Maxim’s Group in 1956 as a western restaurant offering French cuisine. The brothers had decided to set up their own establishment after often finding themselves seated next to the toilets in other restaurants because many owners at the time thought Chinese were not important customers.

From that single restaurant in Central where the Landmark now stands, Maxim’s has come a long way to become Hong Kong’s largest restaurant group, with over 1,700 outlets and 24,000 staff in Hong Kong, China, Cambodia and Vietnam.

It operates popular Chinese restaurant chains Jade Garden and Peking Garden, as well as western restaurants including Lawry’s The Prime Rib, Italian deluxe bakery Cova, and Japanese restaurants such as Genki Sushi. It runs several bakeries which are commonly found at MTR stations and is also the biggest manufacturer of festive products ranging from mooncakes and rice dumplings to Chinese preserved meats.

Since the year 2000, it has introduced Starbucks to Hong Kong, later taking the coffee chain into Vietnam, Cambodia and Singapore.

Before this year’s coronavirus put a huge dent in the restaurant industry, Maxim’s served an average of 680,000 customers every day, according to data from 2016. Some of its restaurants in mainland China were always known to be fully booked three months in advance.

Wu is survived by his wife Eugenia and their six children, eight grandchildren and two great-grandchildren.

His eldest daughter, Annie Wu Suk-ching, spoke up against Hong Kong’s anti-government protests at the United Nationals Human Rights Council in September last year. The move stirred up anger among some protesters, making Maxim’s cafes and restaurants the target of vandals. 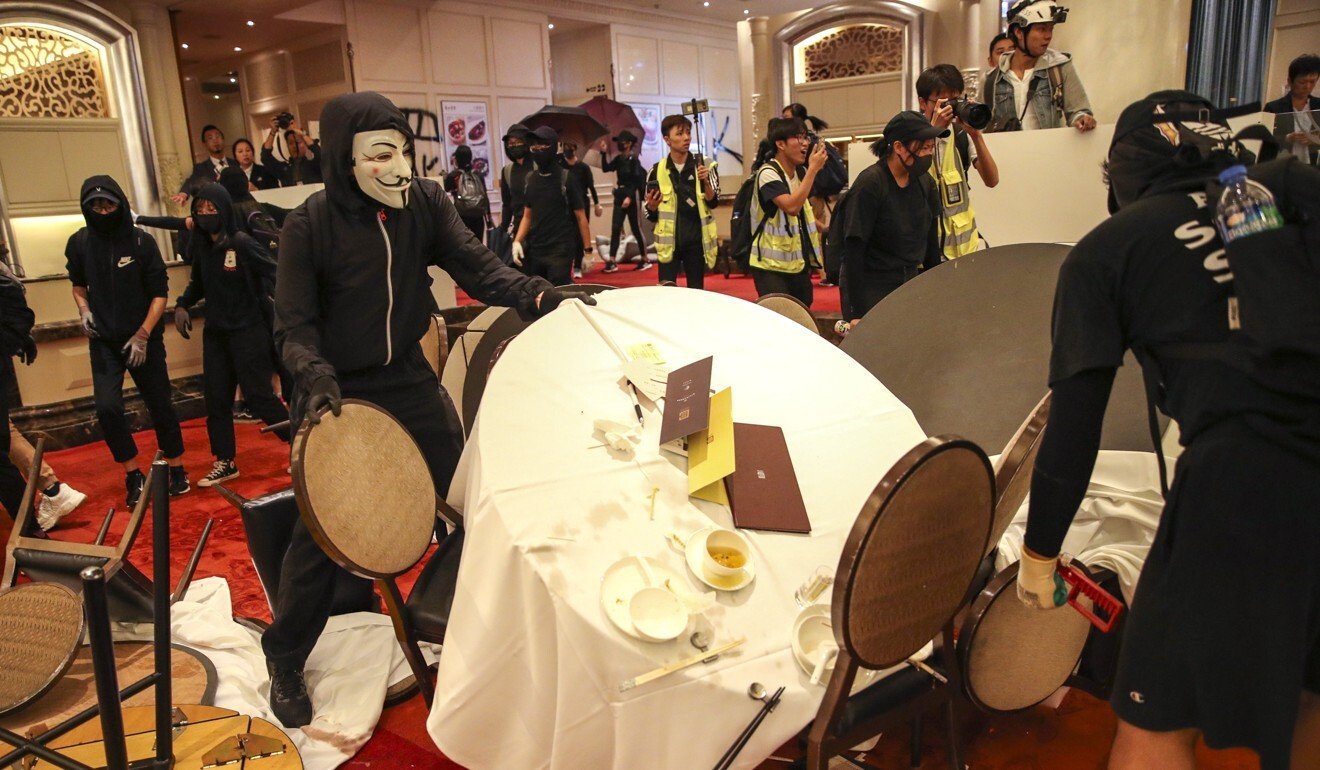 Maxim’s is 50 per cent owned by Dairy Farm, part of the Jardine Matheson Group. The Wu family still runs the business but makes use of its partner to secure prime locations for its restaurants, particularly in Central, Hong Kong’s main business district.

“[James Wu] played a key role in forging the successful partnership between Maxim’s and Jardines nearly five decades ago, which remains strong and flourishing to this day,” said an obituary by Jardine Matheson and The Dairy Farm Group in the Post on Thursday.

“We will greatly miss Dr Wu as a business partner and as a friend, and we would like to express our condolences to his family.”