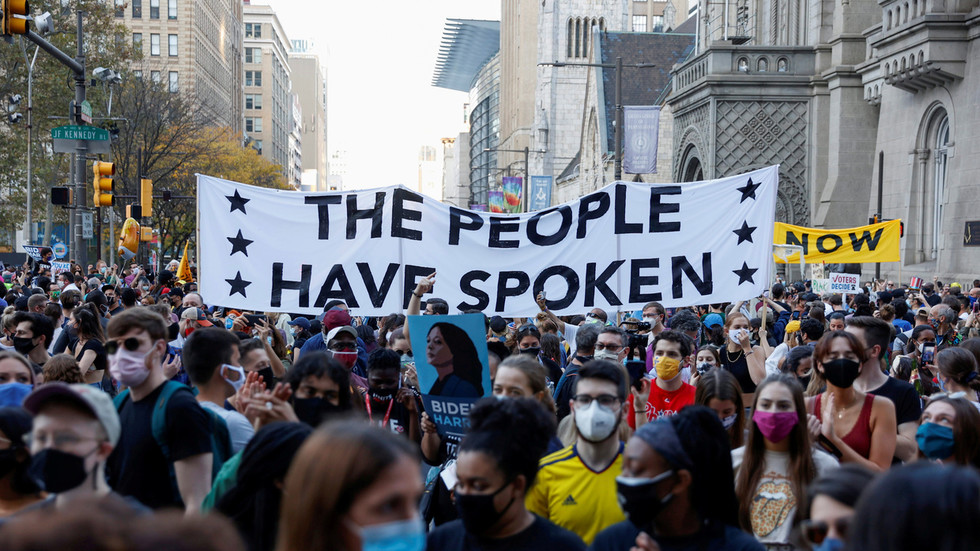 CNN and NBC News have called election results for the final two states to have winners declared by the mainstream media, saying President Donald Trump was the winner in North Carolina and Democrat rival Joe Biden won Georgia.

Those results for the Nov. 3 election would push the final count of electoral votes to 306-232 in favor of Biden, at least in terms of media reporting. The mainstream press projected Biden to be president-elect last week, after their counts had him past the 270 electoral votes needed for victory. Trump is challenging the results in court, based on allegations of fraud by voters and election officials.

Here's where the Electoral College vote count stands: Biden is projected to win 306 electoral votes, and Trump is projected to win 232, according to @NBCNews. Trump still has not conceded. #Election2020 https://t.co/bIPa6ZGLfH pic.twitter.com/IU9TUMKO5F

It took 10 days for any major media outlets to call North Carolina for Trump, despite the fact that he led Biden there by 1.3 percentage point, or nearly 74,000 votes. Biden was named the winner in Georgia and Arizona on the same day with matching leads of 0.3 percent, or 11,000-14,000 votes. Fox News called Arizona for Biden on election night, triggering an angry reaction from Trump's camp.