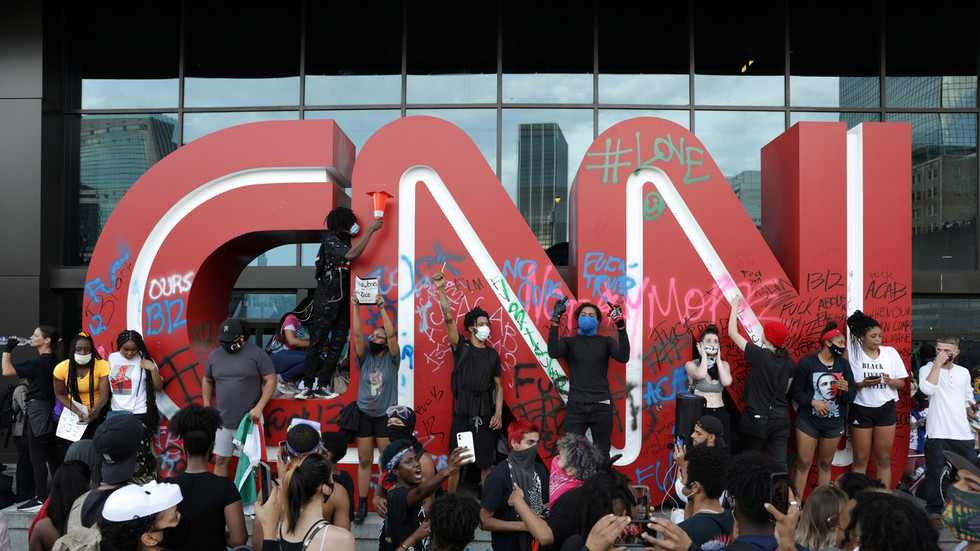 n a statement that will surprise absolutely nobody, former National Security Adviser Susan Rice has declared that Russia – and not outraged Americans – is responsible for the anarchy on the US’ streets. How original.

“I would bet,” she told CNN’s Wolf Blitzer on Sunday, “this is right out of the Russian playbook.”

"This is right out of the Russian playbook" pic.twitter.com/luXiPV0bOq

Earlier, National Urban League president and former New Orleans Mayor Marc Morial appeared on CNN, where he suggested that the riots in Minneapolis – now in their fourth day – were provoked by Russian agents and “white supremacists.”

Morial wasn’t the first liberal pundit to suggest Moscow’s meddling, and not the actions of police officer and suspected murderer Derek Chauvin, may have triggered the riots. A host of ‘Russiagate truthers’ flooded social media with Kremlin conspiracies on Friday, as protesters in the Minnesota city looted stores and torched police stations.