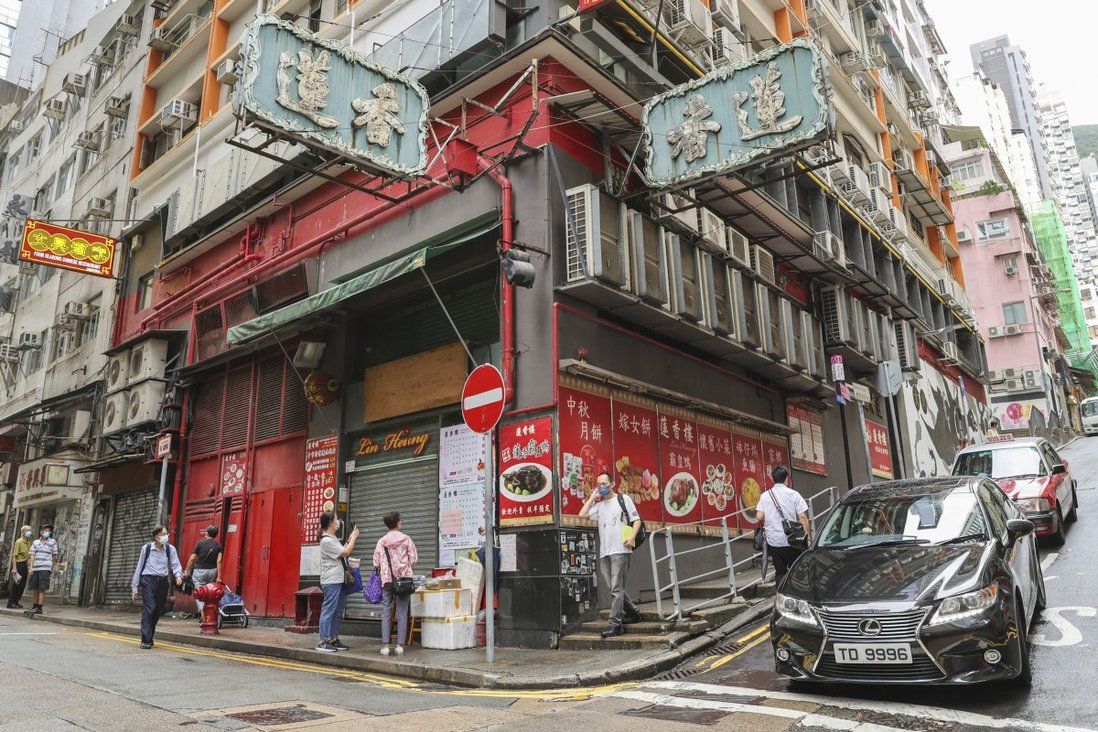 Popular Hong Kong dim sum restaurant Lin Heung Tea House in Central has announced its sudden closure on social media, with employees and the landlord claiming it owes millions of dollars in unpaid wages and rent. 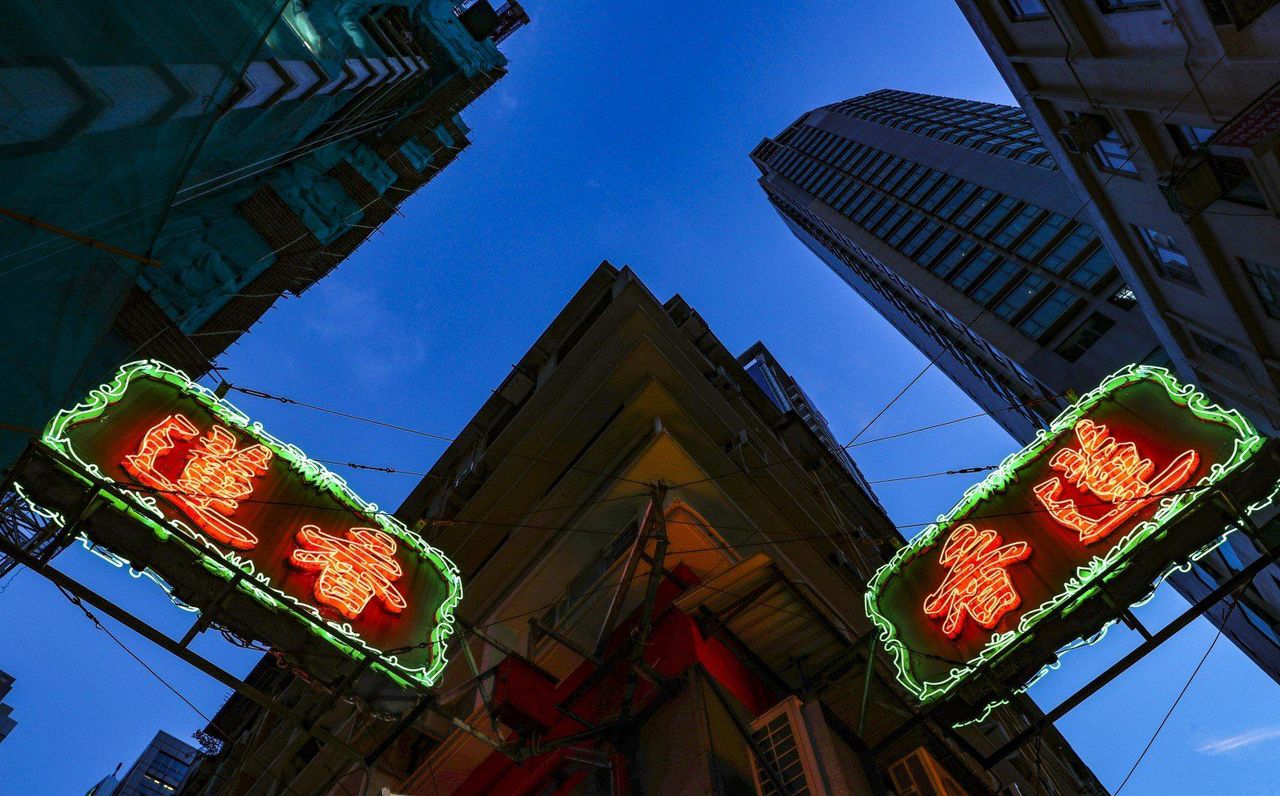 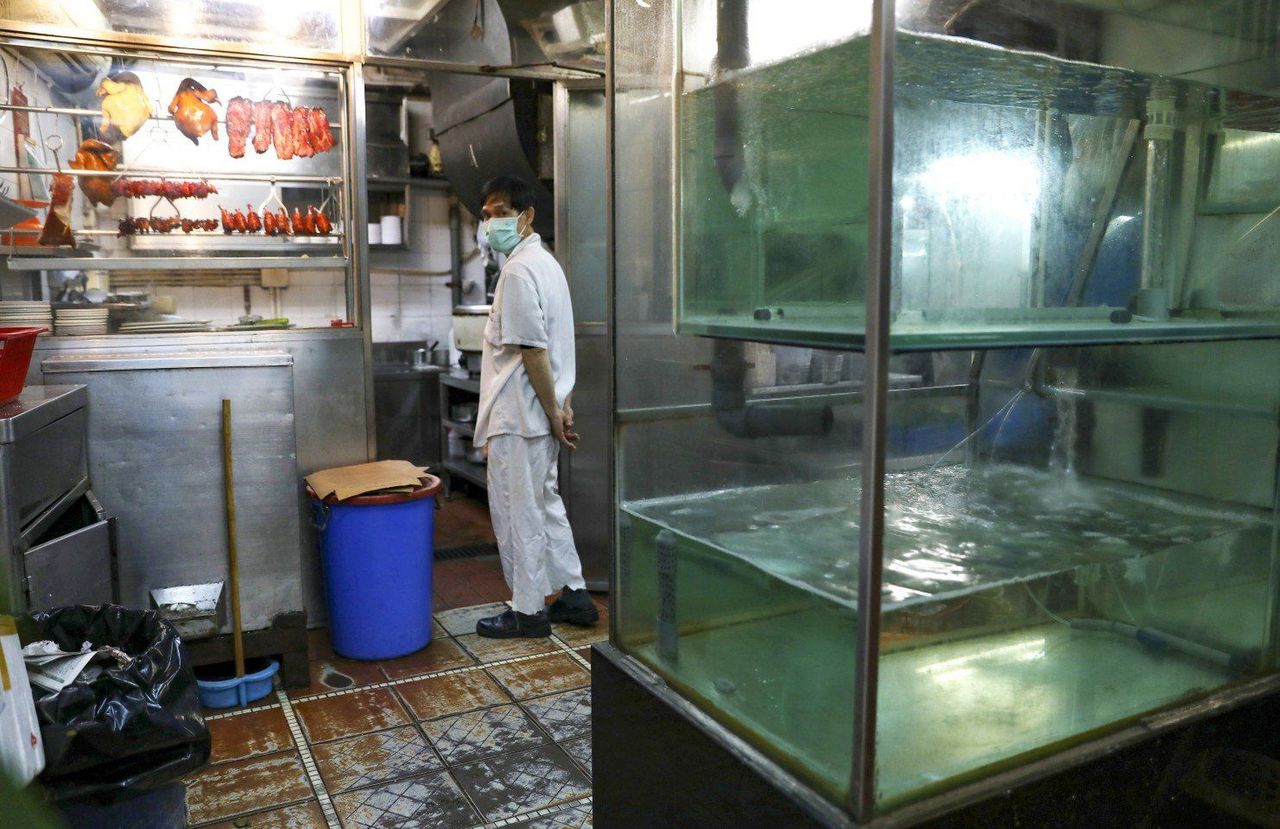 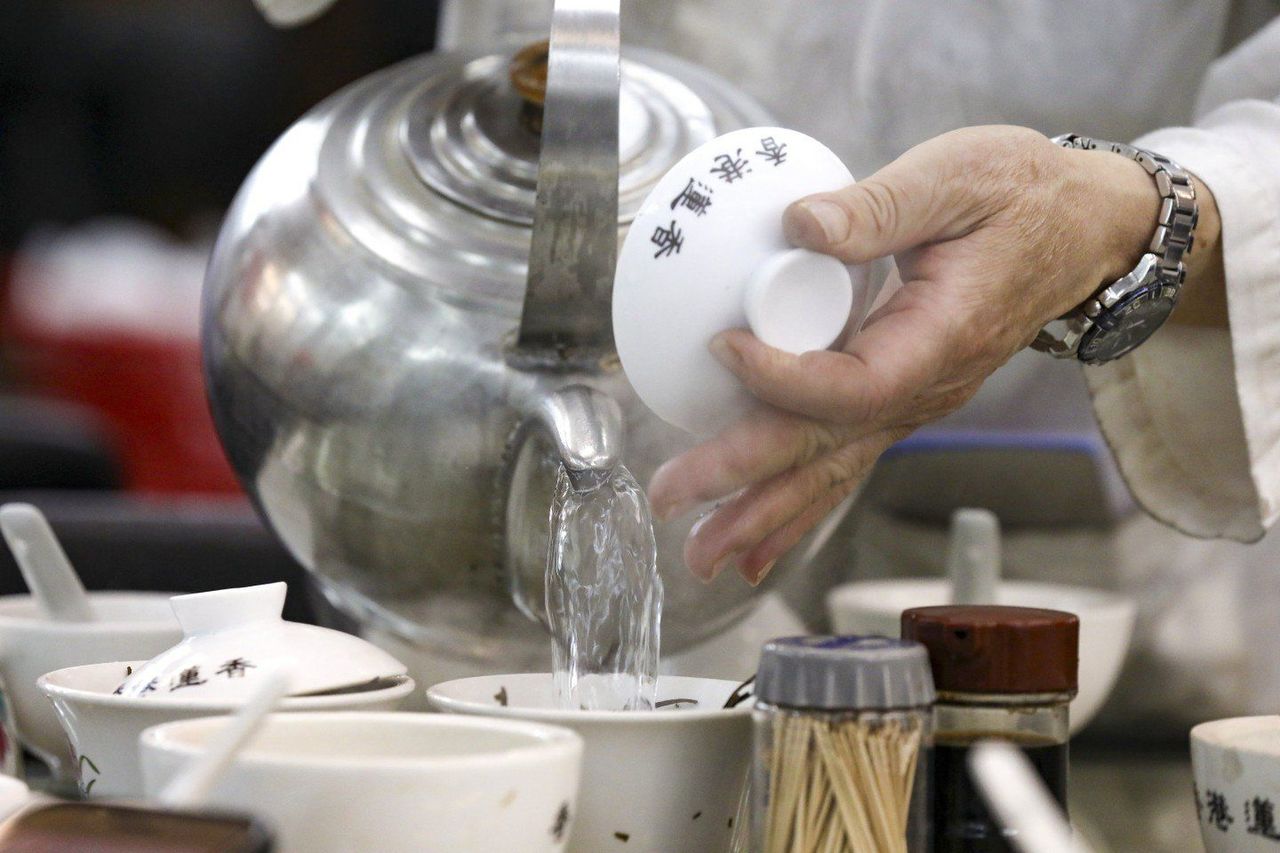 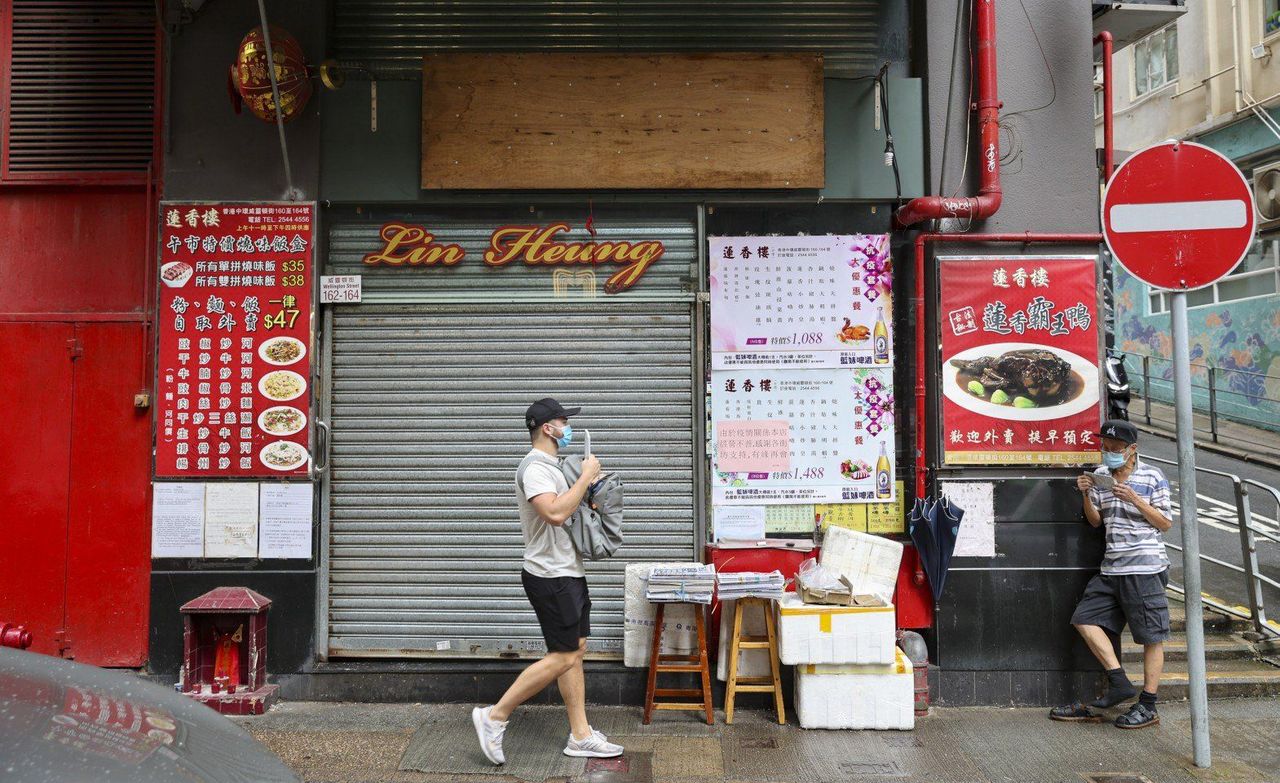 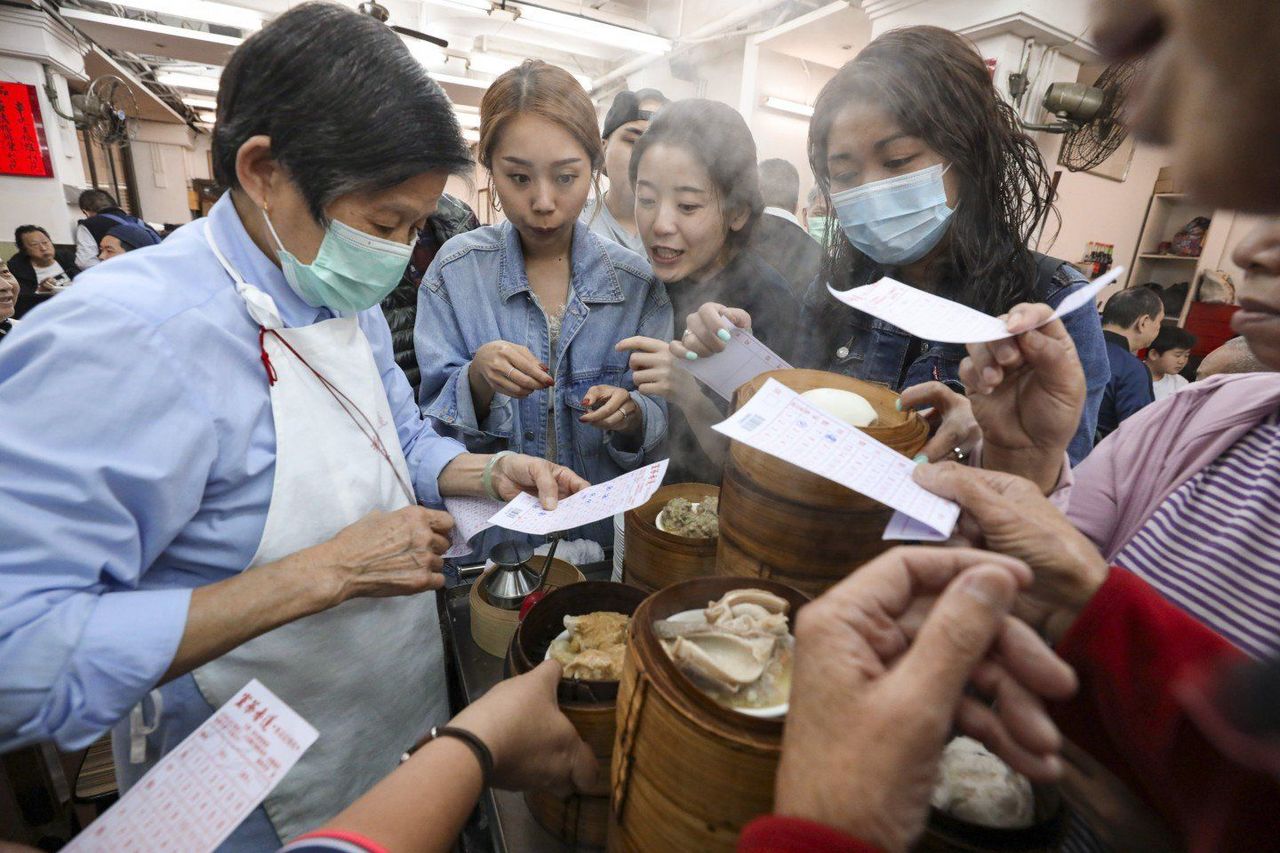 Patrons scramble for dim sim at the Lin Heung Tea House in Central.

“The owners have tried their best to keep operations running, but the restaurant was still defeated by the pandemic,” the company’s Facebook statement said.

The landlord of the Central restaurant, developer CSI Properties, said it had not received any notification about the closure.

“We only knew what happened after seeing the company’s Facebook post,” executive director Ho Lok-fai said. “We are unable to reach out to the restaurant and the key has not been returned.”

Ho told the Post the restaurant had not been paying rent regularly for a while and the arrears totalled millions of Hong Kong dollars.

In 2015, CSI Properties acquired the ground and first floors of the Tsang Chiu Ho Building where the teahouse is located. The developer finished its purchase of the whole eight-floor building in 2019. The 52-year-old property is located at 160-164 Wellington Street and 1-2 Wah On Lane.

that it hoped the remaining Lin Heung Kui restaurant in Sheung Wan would continue to stand strong during the coronavirus pandemic.

The teahouse previously announced in February 2019 that it would close at the end of its lease. However, it was able to bounce back after renewing the contract in 2020.

The first Lin Heung Tea House opened in Guangdong in 1889. In 1918, the owners opened three branches in Hong Kong. The only surviving branch was the one on Wellington Street, at its current location since 1996, having previously been on Queen’s Road Central.

As one of the few remaining old-style dim sum restaurants in Hong Kong, diners were fond of its traditional way of yum cha, which means “drinking tea” in Cantonese.

As of noon, more than 10 diners had gone to the teahouse without knowing it had closed. Most of them were elderly. 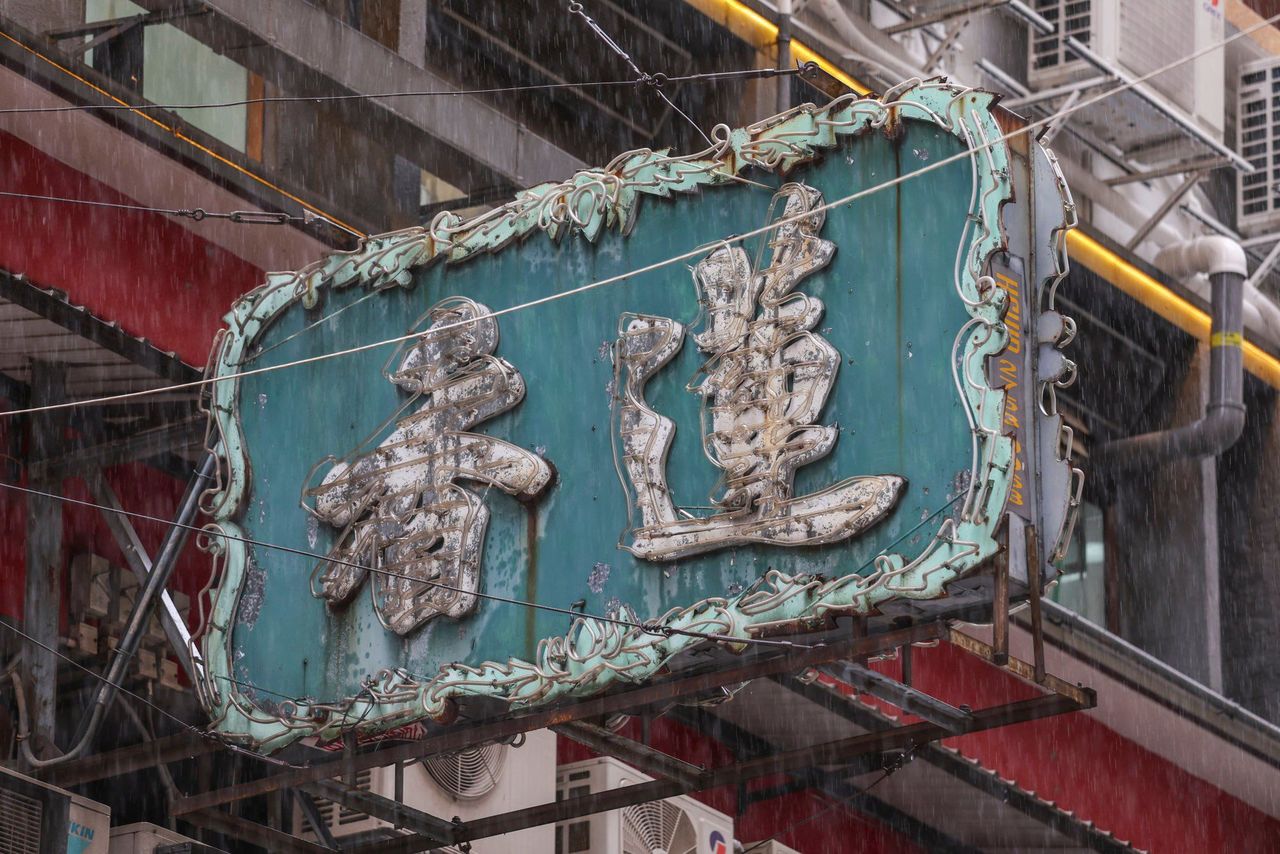 The restaurant moved to its present location on Wellington Street in 1996.

A 72-year-old woman who gave her surname as Chan said she lived on Wellington Street in her teens and used to visit the teahouse once a week with her parents when she was 10.

“Many people came here because they have excellent tea. Dim sum is just ordinary, don’t expect too much,” the retiree said. “Pu-er tea was my favourite.”

Chan, who still lives in the neighbourhood, said she passed by frequently just for a glimpse of the teahouse. “It has my childhood memories,” she said.

Retiree William Yan, 72, was one of the diners who thought the teahouse was still operating. He said he had dim sum there once every week for more than 10 years.

Yan said the teahouse was full before the pandemic, but in recent years, he had seen a decrease in diners.

“Visitors and young people will just come once because it is something unique and unfamiliar to them. But those who would come frequently, are elders,” Yan said. “This is a place that reminds me of the past.”