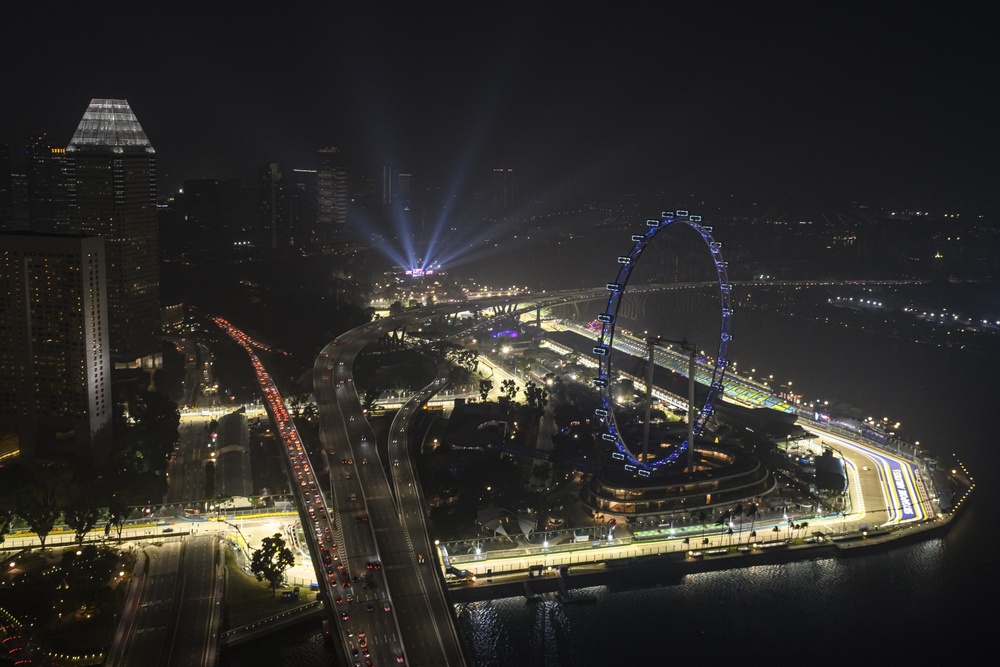 As Singapore rolls out the red carpet and canapes, regional rival Hong Kong is missing out for now as it sticks to some of its harsher Covid restrictions, including mandatory seven-day hotel quarantines. Hong Kong has canceled popular annual highlights such as Art Basel, the Clockenflap music festival and its rugby sevens tournament during the pandemic, while anti-government protests also scuppered several events the year before Covid broke.
The lingering restrictions have made Singapore a much more attractive option. Jewlery & Gem World in September and November’s Cosmoprof and Cosmopack Asia, which focuses on cosmetics supply chains, are among the events relocating from Hong Kong to the small Southeast Asian country.

Singapore’s Tourism Board is confident that the city-state will host a growing number of international conventions, exhibitions and other events now that borders have reopened, and people are traveling freely again.

“The business community is eager for opportunities to meet and network in person,” Yap Chin Siang, the board’s deputy chief executive, said in a statement Wednesday. “This desire, as well as the recent easing of our border restrictions, puts the MICE industry in good stead to recover strongly.”

MICE refers to meetings, incentives, conferences and exhibitions, a sector that accounted for about 1 percent of Singapore’s gross domestic product before the Covid pandemic and 15 percent of international arrivals, according to the Tourism Board. In addition to industry conventions, MICE covers company gatherings such as off-site meetings, where staff from different locations join up for internal events.

In the first three months of 2022, Singapore hosted more than 150 local and international events attended by over 37,000 people, the Tourism Board said. They included the biennial Singapore Airshow in February, the largest of its kind in the region, and Asia Pacific Maritime in March. A full recovery for the MICE industry is expected in two to three years, according to the board.

Major events planned for later this year include the Shangri-La Dialogue, an annual meeting that draws top military officials and diplomats from around the world. The Global Health Security Conference is scheduled for the end of June and the Milken Institute Asia Summit will be held in September. Singapore will also host the AIJA Annual Congress in August and Gamescom Asia in October.

There is still a long way to go until Singapore gets back to bustling levels of business it was known for before the pandemic. While there’s been a strong uptick in passenger flow at Changi Airport since entry curbs were lifted for all vaccinated travelers in April, traffic is only about 50 percent of what it was in 2019. Terminal 2 was partially reopened earlier this week, but Terminal 4 remains closed after both were shuttered in 2020 as Covid wiped out travel.

The Singapore Grand Prix is returning on Sept. 30-Oct. 2 following a two-year hiatus. The Formula One weekend has fast become a major feature on the national calendar, with thousands of spectators watching cars racing around Marina Bay at night. Three-day grandstand and hospitality packages for this year’s event sold out within six hours in April, though more may become available. Away from the track, the entertainment lineup includes performances by Westlife and Green Day.

Setting aside smaller, local events, there are at least 66 international conferences and exhibitions planned for the rest of the year, whereas Hong Kong has about 50, according to its Tourism Board, though not on the scale of the bigger ones in Singapore.

Singapore expects the events will help restore it as a prime business and tourist destination in Asia. The government has set aside almost S$500 million (US$364 million) to support tourism and is planning new attractions, including a leisure park where people can skate, surf, ski and snowboard.
#Covid
Add Comment