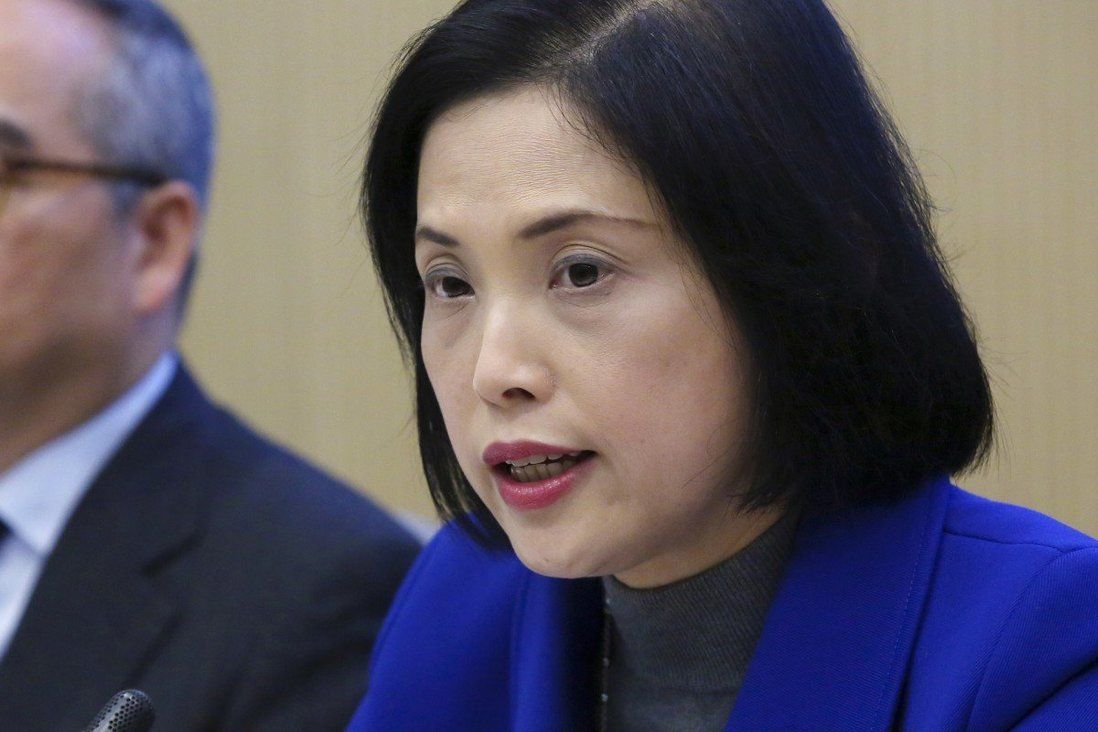 Long-time civil servant Betty Fung, who previously led the West Kowloon Cultural District Authority in an acting capacity, will officially take charge of the body for a three-year term starting in October.

A close political aide of Hong Kong’s leader will take over ﻿as head of the authority managing the city’s troubled arts hub for a three-year term starting October 15.

Betty Fung Ching Suk-yee, 56, had been seconded by the government to the West Kowloon Cultural District Authority to serve as its acting chief executive since December, completing her tenure earlier this month. But the authority on Friday announced she would be officially reappointed to the post after it obtained the prior approval of Chief Executive Carrie Lam Cheng Yuet-ngor.

Fung was selected for the position from about 100 candidates in a global search.

Henry Tang Ying-yen, chairman of the authority’s board, welcomed the appointment, praising Fung for her exceptional leadership and industry expertise in the fields of local arts and culture. 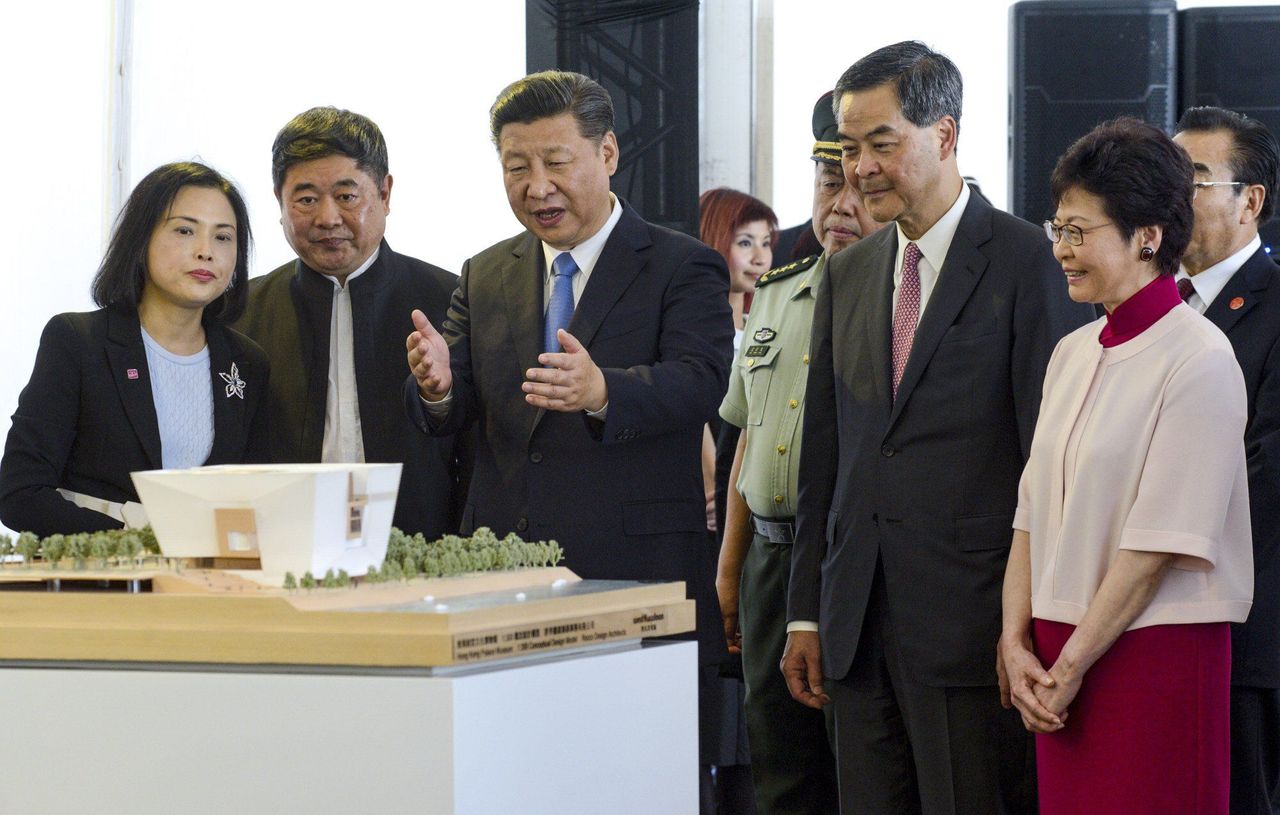 Fung has been involved in the West Kowloon arts hub in various capacities for years.

“She has a clear vision for West Kowloon and sets ambitious goals with a view to developing the district into an iconic arts and cultural destination that would be the pride of Hong Kong and a premium international brand on its own,” Tang said in a statement.

“I am confident that the district will continue to evolve and become the world’s leading arts and cultural hub under her leadership.”

Fung said she aimed to promote the district on the global stage while providing guidance on the impending opening of two new museums – the M+ and the Hong Kong Palace Museum.

The M+, set to open in December, found itself the target of a barrage of criticism from pro-establishment politicians and media outlets, who in March accused it of displaying “anti-government” works.

Some singled out dissident artist Ai Weiwei’s photograph Study in Perspective: Tian’anmen (1997) – which depicts a middle finger raised at the Beijing landmark – asking whether the museum would display the image at its opening exhibition, and whether it might constitute a breach of the national security law.

After taking pro-establishment lawmakers on a tour of the museum that month, chairman Tang said that he believed national security officers would approach the museum if any exhibits, currently available to the public online, violated the law, adding the institution had received no inquiries so far.

But he stressed that Ai’s Perspective had not been intended for the inaugural exhibition, and that the flagship contemporary art institution would fully comply with the Basic Law, the city’s mini-constitution, as well as the security law.

The announcement last September of the departure of Fung’s predecessor – Duncan Pescod – was another source of controversy for the museum, sparking a bitter row between the management and its governing board. Pescod, a former Hong Kong civil servant who became the CEO in 2015, said he was being forced to step down in December – nine months before his term was due to expire – without any explanation. 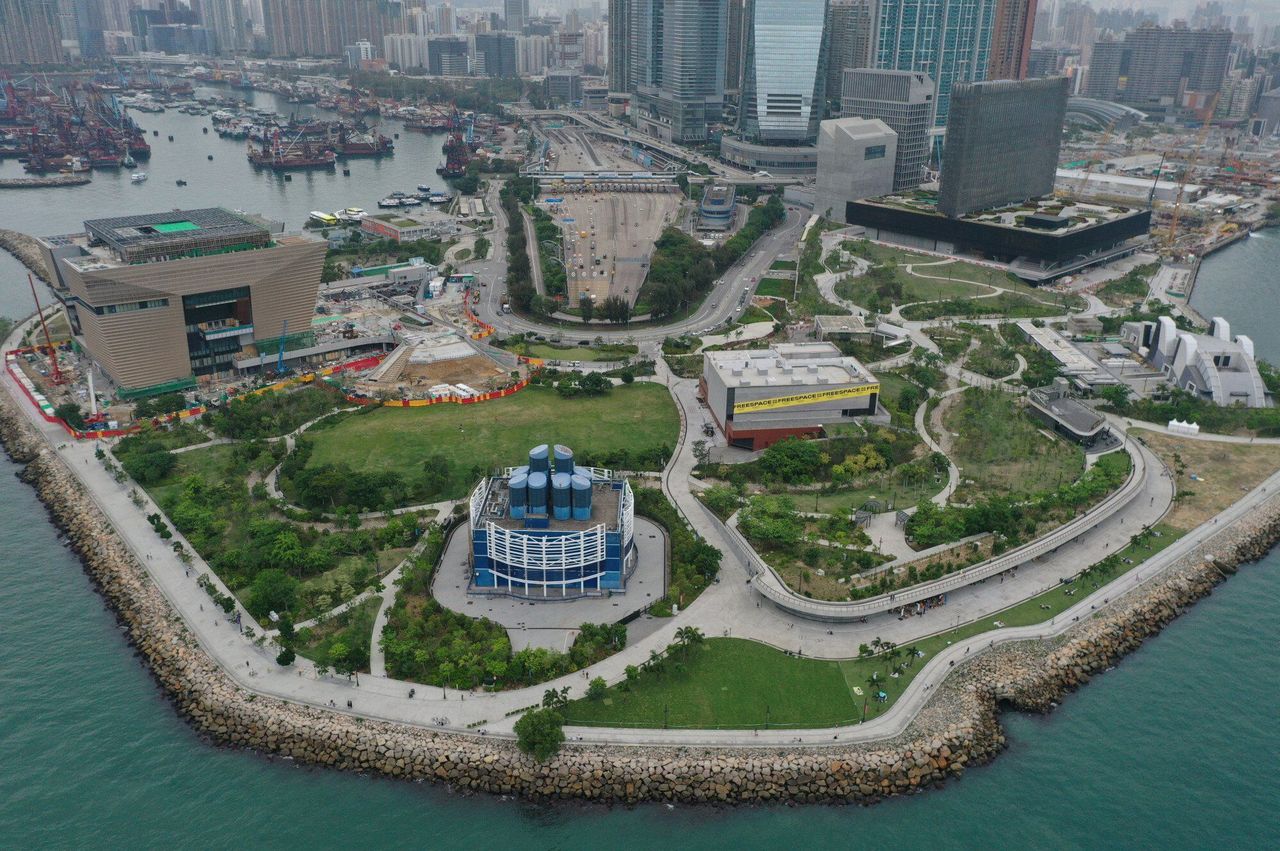 The ambitious arts hub has been beset by controversies in recent months.

Board members retaliated, criticising his leadership both publicly and in private, accusing him of lacking financial discipline and taking a cavalier approach to major changes in projects.

Fung was previously director of the government’s Policy Innovation and Coordination Office before succeeding Pescod as acting CEO in December.

Fung, also a former head of the Leisure and Cultural Services Department and an ex-permanent secretary for home affairs, was deeply involved in the early stages of the cultural district’s development.