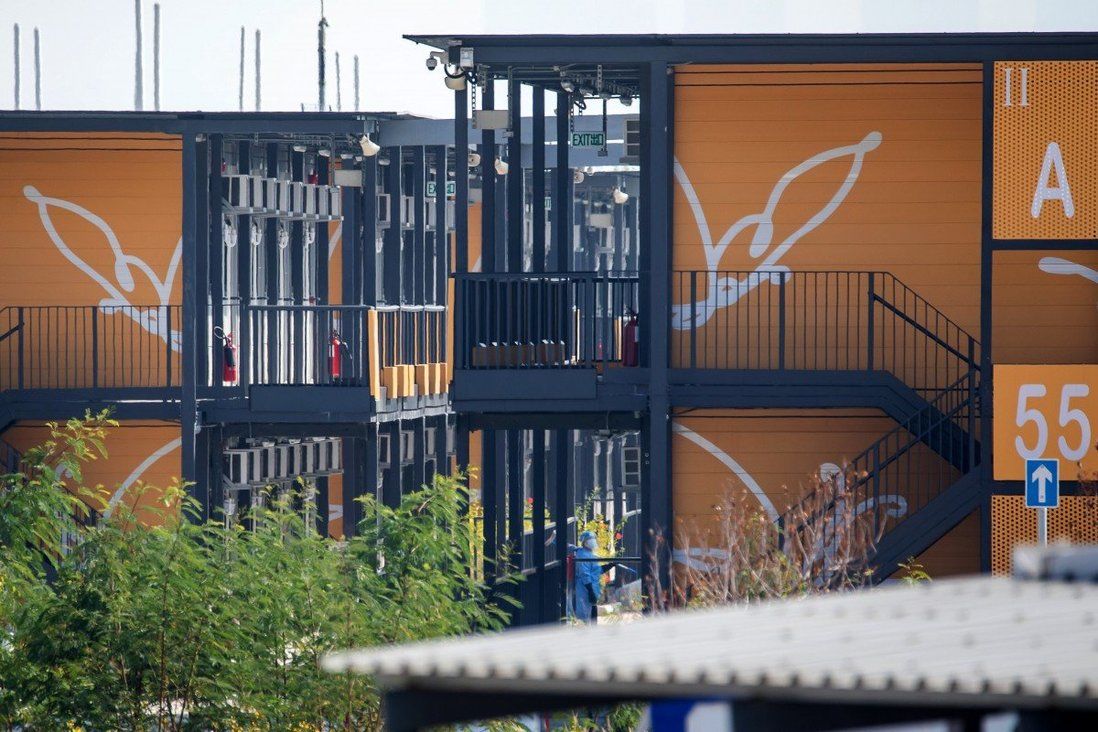 Hong Kong’s tough new rule requiring arrivals from Omicron-hit countries to spend their first week of quarantine in a government camp will not be sustainable for much longer, health experts have warned, as the heavily mutated coronavirus variant continues to spread across the globe at an unprecedented rate.

Cases of the highly transmissible variant had been confirmed in at least 77 countries as of Wednesday, the same day Britain scrapped its stepped-up entry restrictions on 11 African nations after admitting the rules served little purpose with Omicron already circulating at home.

World Health Organization director general Tedros Adhanom Ghebreyesus had warned the day before that Omicron was “probably in most countries, even if it hasn’t been detected yet”, adding the strain was “spreading at a rate we have not seen with any previous variant”. 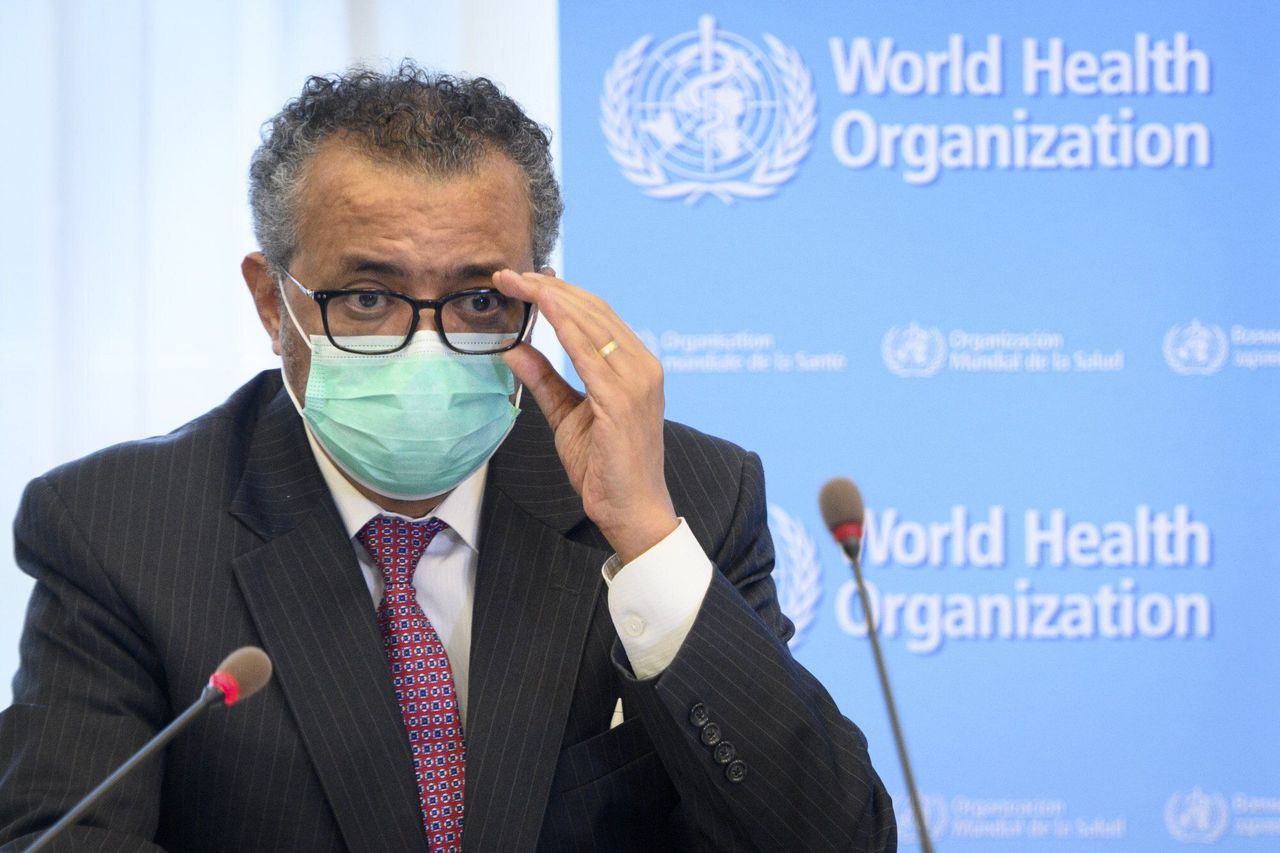 WHO chief Tedros Adhanom Ghebreyesus has warned that Omicron’s spread is probably already wider than is currently known.

Hong Kong, meanwhile, has hewed to its drastic initial response to the variant’s emergence. Non-Hong Kong residents in countries with active community transmission of Omicron, or ones that have exported cases to the city, are barred from entry.

Residents returning to the city from those countries must spend their first seven days of quarantine in the government’s facility at Penny’s Bay – where they are subject to daily testing – and then isolate for another two weeks in a designated hotel, where they are tested every other day.

There are now 13 countries subject to the strictest rules, including South Africa and 11 other African nations. The United States was added to the list last week, and Britain is expected to join the category soon, with an announcement likely to be made as early as Thursday or Friday, according to a source.

But Dr Siddharth Sridhar, a virologist at the University of Hong Kong (HKU), said quarantining travellers from Omicron-hit countries at Penny’s Bay would not work in the long term.

“It is very likely that it would not be sustainable very soon … There is an upper limit [on capacity] at Penny’s Bay,” Sridhar said.

Some places at the facility, he noted, still needed to be reserved for close contacts in the event the city saw an infection within the community, in which case “demand for Penny’s Bay could increase quickly”.

Penny’s Bay was initially intended as a quarantine site for close contacts of Covid-19 patients and members of their households, and has 1,916 units set aside for both them and incoming travellers. Another 1,000 units are earmarked for arriving domestic helpers after employer representatives complained about a shortage of quarantine hotel space.

As of Tuesday morning, government figures showed 117 of the units for travellers were occupied. Just a day later, that number had jumped to 210, raising questions about how long the rooms could last.

It costs HK$480 (US$62) a night for helpers to stay at the facility, though others who are made to isolate there do so free of charge.

“I think at the end of the day, we have very limited options apart from using designated quarantine hotels to host inbound travellers,” he said.

While there were concerns that the risk of cross infection was higher in quarantine hotels, Sridhar said the approach had proved largely effective in keeping cases out of the community, even when it came to the Delta variant.

“Delta is very transmissible, and we’ve lived happily with designated quarantine hotels for quite a long time,” he said.

Government pandemic adviser Professor David Hui Shu-cheong agreed that using Penny’s Bay to quarantine inbound travellers was untenable in the long term, particularly if arrivals from Britain would need to be held there.

He suggested the government could instead designate one to two quarantine hotels specifically for travellers from Omicron-hit countries.

“This is the only way out when Britain is added to the [enhanced-measures category],” he said, noting that the country accounted for more arrivals to the city than other places. 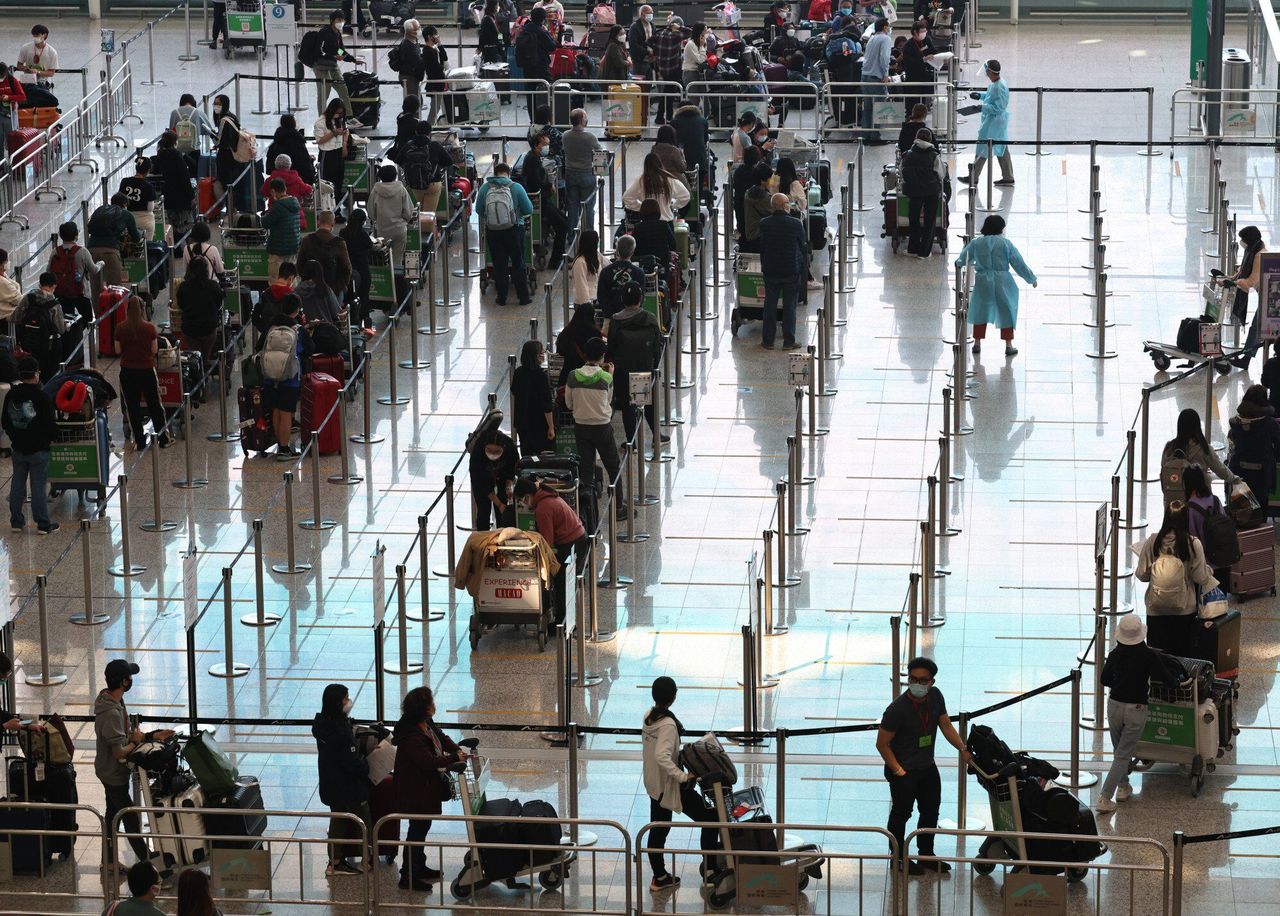 Given the high volume of travellers from Britain, its addition to the enhanced-measures category would put a strain on the system.

Professor Benjamin Cowling, head of the epidemiology and biostatistics division at HKU, also said there needed to be a review of existing rules.

“According to the WHO, it is likely that Omicron will spread to every country of the world very soon, so it may be a good time for Hong Kong to revisit the classifications based on actual risk to Hong Kong,” he said, noting the calculation should take into account countries’ prevalence of infections and number of travellers.

“Or perhaps it would be a good time to simplify the arrivals system to set a 14-day quarantine for all international arrivals, regardless of vaccination status,” he added, reviving a long-held suggestion based on evidence that 99 per cent of Covid-19 cases were caught in the first two weeks of isolation.

Respiratory medicine specialist Dr Leung Chi-chiu said he believed the current system was under threat, and could be overwhelmed with travellers from Omicron hotspots.

“As the United Kingdom is probably overtaking South Africa as the epicentre for Omicron … outgoing travellers may accelerate the global dissemination of Omicron in the coming Christmas [season],” he warned.

“With the high passenger flow between the UK and Hong Kong near Christmas, we need to watch out for the confirmation rate of incoming passengers from the UK in the coming weeks. If the rate is threatening the capacity of our quarantine and isolation facilities, we may need to take decisive action to protect the passengers and our community.”

Those decisive actions could go as far as instituting a flight ban on Britain, he said.