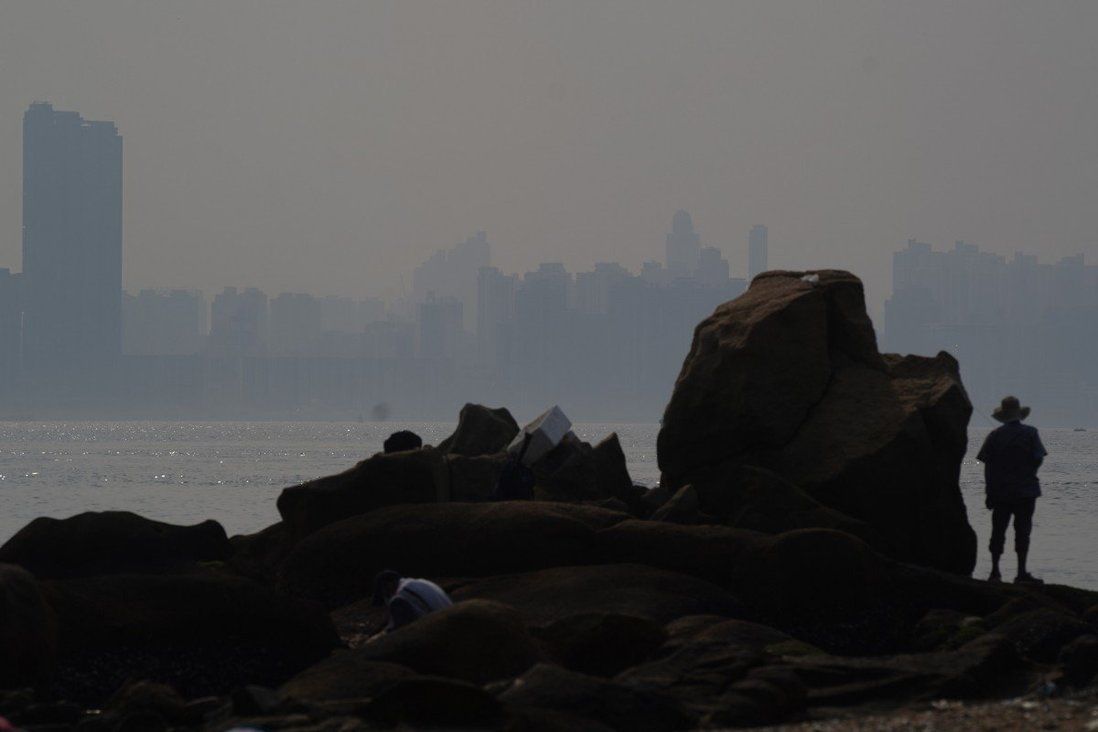 The Clean Air Plan for Hong Kong 2035 will embrace the latest technology and provide the public with easily accessible information. Those executing the plan need clearly defined targets as taking several years to meet lowered expectations is no longer acceptable.

Within the first half of 2021, the Environment Bureau released several environmental policy documents as either a continuation of existing ones or new road maps focusing on new areas such as the electrification of vehicles.

Most of these policies had time frames of at least 15 years, but the tenure of the current administration will end around a year from now. This inevitably raises doubts on the continuity of the policy implementation cycle from planning, implementation and review to enhancement.

To ensure these environmental goals are met during future administrations, the government needs to incorporate mechanisms to track progress and a requirement to update the Legislative Council at least annually.

The municipal solid waste charging policy was expected to become law years ago. Despite repeated discussion, as of today the policy remains a draft bill languishing in the Legislative Council, with hopes that it might get endorsed this year. 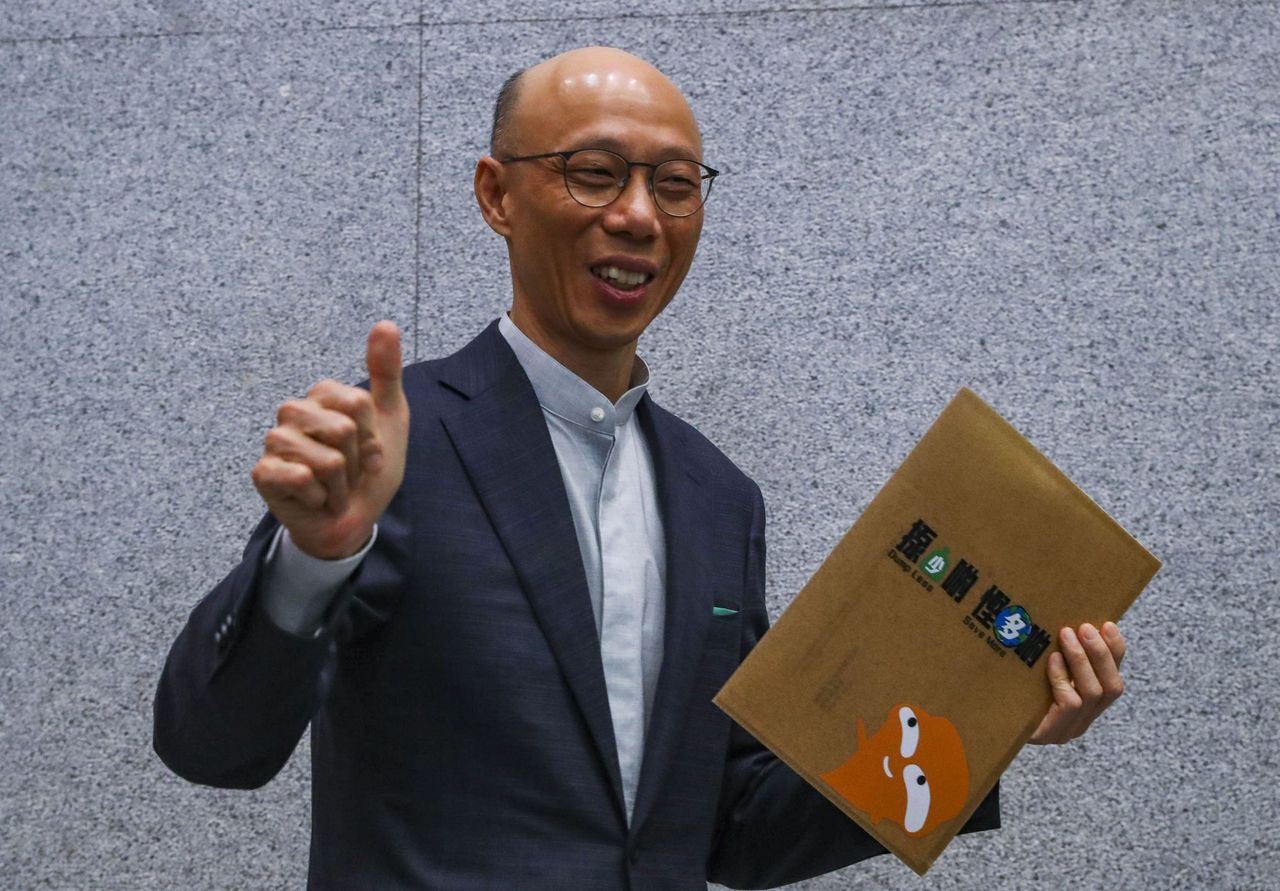 Secretary for the Environment Wong Kam-sing meets the media on municipal solid waste charging in October 2018. Despite years of discussion, the waste charging plan remains a draft bill languishing in Legco.

Regarding infrastructure development, waste-to-energy incineration facilities were also expected to be completed years ago. Instead, they have been delayed until at least 2024.

The latest policy document released in late June is the Clean Air Plan for Hong Kong 2035. I welcome the new plan, which will make better use of artificial intelligence systems, sensors and so on to measure district-based air quality in real time and make information easily accessible by the public.

There are six major areas of action aiming to reach two broad targets. This has led to criticism since only one of the targets is tied to a timeline.

The timed target is to improve the city’s air quality and make it comparable to other major international cities by 2035. Paris and Tokyo were cited as examples. The other, untimed target is to meet all the air quality guidelines of the World Health Organization. This sounds more like a vision than a target as targets need to be time-specific.

Hong Kong is a densely populated city with many high-rise buildings that create “street canyon” effects that are unfavourable for dispersing air pollutants. However, if the government put an emphasis on slashing pollution at source, air quality would greatly improve. Tackling air pollution should be similar to how we tackle our waste problem. By adhering to the waste hierarchy concept, stressing avoidance at the source will bring the greatest improvement with minimum effort.

Today, technological advancement is advancing at high speed, for example from battery-powered to hydrogen fuel-cell electric systems for private cars. Some heavy commercial vehicles are already powered by these technologies overseas.

The air quality objectives of Hong Kong for sulphur dioxide will be tightened to 50 micrograms per cubic metre as part of the Clean Air Plan. But this is the second WHO interim target, whereas the city has already met a more stringent target.

Respirable suspended particulates and fine suspended particulates are also health-threatening pollutants. They will be tightened to 50 and 25 micrograms per cubic metre by next January. The city is likely to reach at least the WHO’s third interim target of 30 and 15 micrograms per cubic metre if environmental authorities treat the plan seriously and follow through on all the planned actions with no delays.

Many other air pollutants such as ozone remain unacceptably high, and much effort is needed to address them. Taking another 14 years to reach an easy target instead of the WHO guidelines is not acceptable.