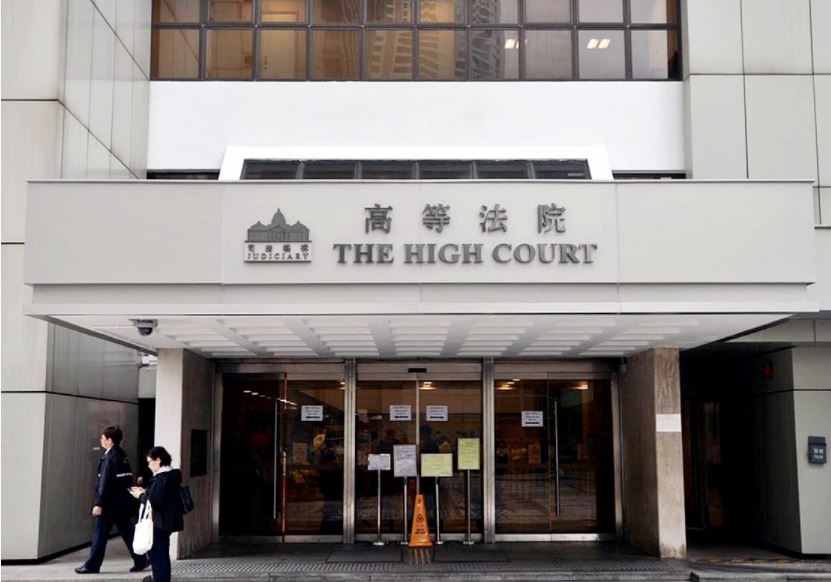 A 35-year-old cleaner was jailed for six years and four months for raping a woman with intellectual disabilities, whom he met in church.
The incident led to the woman’s pregnancy, causing her to have to undergo an abortion.

The cleaner, Lee Yuk-ming, was sentenced at High Court on Monday (Oct 11) after pleading not guilty to one count of rape last month.

High Court Judge Johnny Chan Jong-herng berated the defendant for taking advantage of the intellectual disabilities of the victim, X.

“Having X to testify was similar to digging up dirt on her.”

He refused to accept the defendant’s testimony that he was not aware of X's intellectual disabilities.

“Those who have interacted with her can easily see that X is with intellectual disabilities...She is also prone to bullying and cannot protect herself,” he said.

Chan said the case was severe, as the defendant did not use condom when he raped X.

He also dismissed the defendant’s apology to X as meaningless.

The court heard that on July 23, 2019, the defendants went with X -- then 36 -- to Ocean Park, during which he raped her twice and touched her private parts.

On the same day, he raped X again inside a disabled toilet cubicle at MOKO mall in Mong Kok.

In mitigation, the defense said the defendant was apologetic over his act, despite not pleading guilty to his charge.

The defendant, who has an 11-year-old son with his fiancee, was the breadwinner of his family, the defense added.
Add Comment