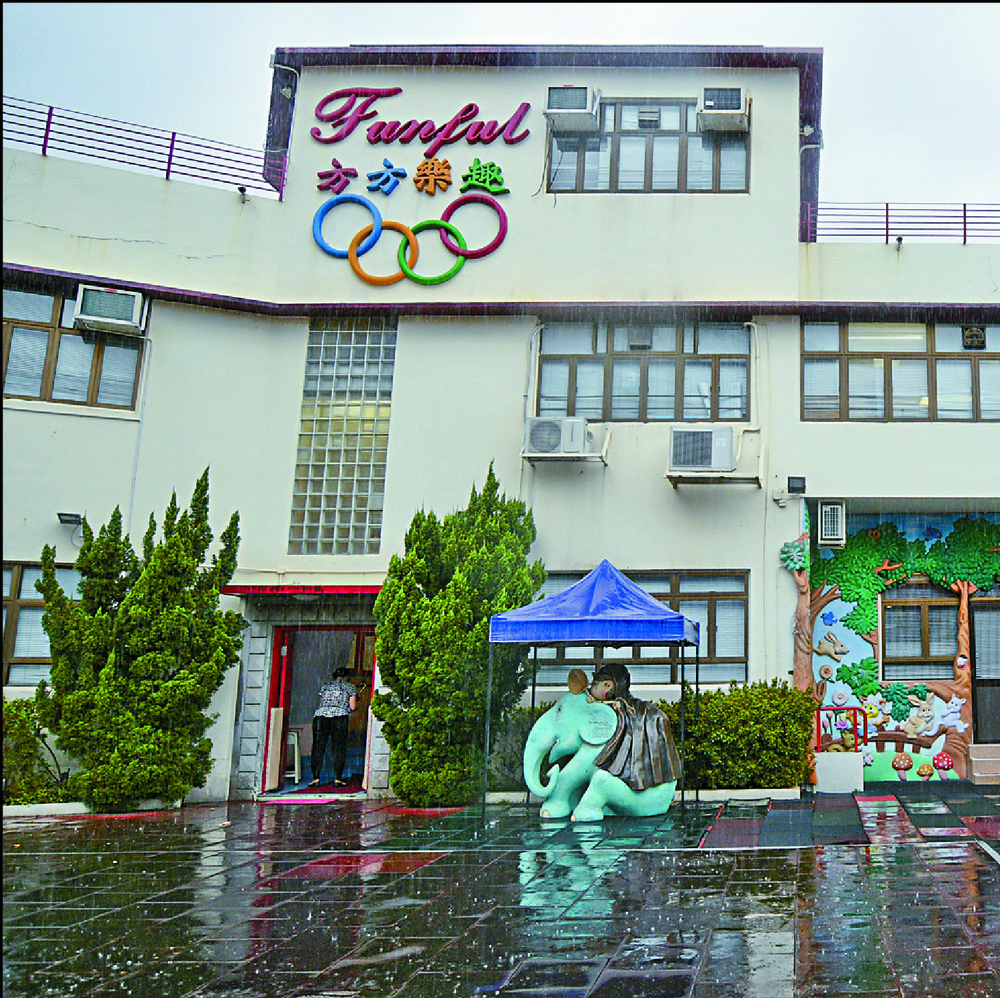 Hong Kong saw 204 Covid-19 infections at 147 schools yesterday, the highest since classes resumed in April, with some schools advised to partially suspend classes for a week.
Those alarming infections were among 543 infections reported, with 332, or 61 percent, representing self-declarations in the wake of rapid tests.

Two bar clusters saw 31 more cases, as genetic sequencing suggested they have stemmed from local infections, rather than from returnees to Hong Kong.

Class 5F with six cases, class 2F with three cases and class 4H with two cases were told to suspend classes for a week. Class 4F had only one case.

Hong Kong Baptist University Affiliated School Wong Kam Fai Secondary and Primary School in Sha Tin, hit by a cluster in a French class, saw three more infections. The three, close contacts of those caught up in the cluster, are in quarantine.

Chuang said the surge in school cases did not mean there were outbreaks as students were likely to have contracted the virus in the community.

Genetic sequencing tests for the bar cluster cases have found they did not carry the L452Q mutation in the new Omicron BA.2.12.1 subvariant.

But the subvariant is linked to two other cases.

Tsang said Kowloon City should be subject to compulsory testing but that tightening of social distancing curbs was not needed at bars as the outbreaks happened at only a few bars.

HKU expert Yuen Kwok-yung urged the use of masks in the peak winter flu season, citing his finding they not only lower Covid risks but are also effective against common bacteria, including those causing sepsis, thus leading to antibiotics usage lessening.
#COVID-19  #Covid
Add Comment