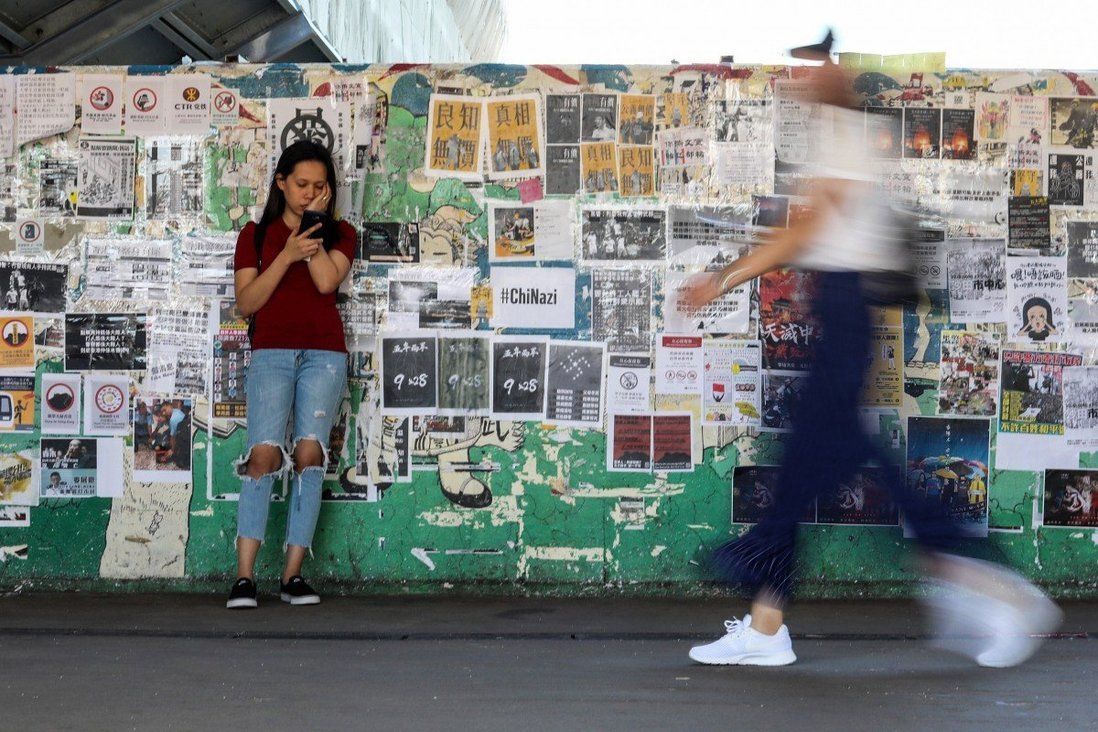 Hong Kong’s civil service chief has thrown his support behind a recently promoted senior official who was accused by Beijing-friendly media of turning a blind eye to the so-called Lennon Walls that carried anti-government messages during the 2019 social unrest.

Vivian Lau Lee-kwan, appointed as the permanent secretary for food and health last month, found herself at the centre of a brewing political storm after pro-Beijing newspaper Ta Kung Pao ran a front-page article on her post.

The report questioned if Lau, who was director of food and environmental hygiene in 2019, met the requirement of “patriots governing Hong Kong”, a principle described by President Xi Jinping as a bottom line for ensuring the city’s stability.

The piece accused Lau’s department of failing to efficiently clear up Post-it notes with anti-government messages, splashed across walls in public areas as the city was gripped by the months-long social unrest in 2019.

Secretary for the Civil Service Patrick Nip Tak-kuen broke his silence on Monday to back Lau’s promotion, saying he had assessed the move. 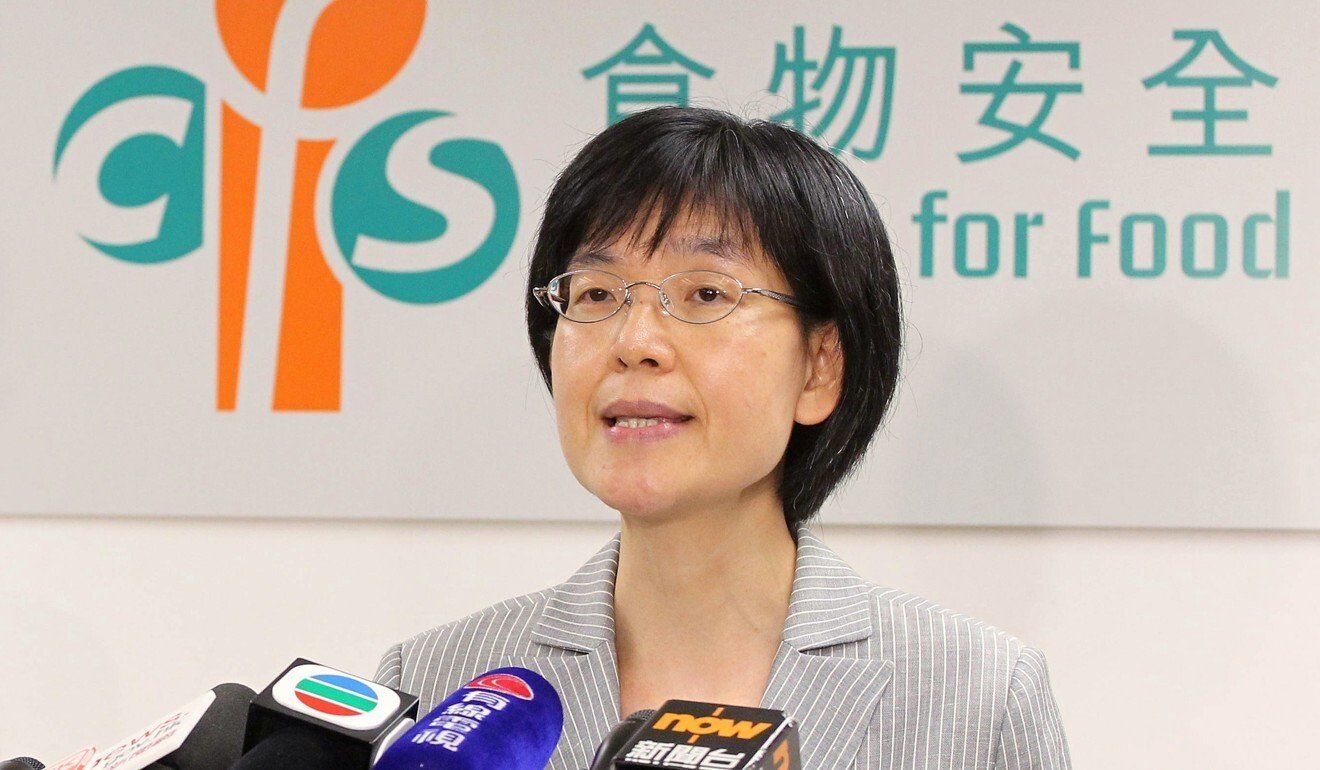 “There has been a set of existing mechanisms and established criteria for the promotion of civil servants,” he said. “I hope that we can base things on facts to try to improve the mechanism. I believe this would be beneficial for the development of Hong Kong.”

Citing the Civil Service Regulations, he said government workers’ character, competence and experience were considered before promotion recommendations were submitted to a selection board.

Nip added that authorities had been “humbly listening to views” regarding the recruitment, promotion and training of civil servants to keep abreast of the times.

Lau joined the government in 1988 and was the deputy director general of trade and industry from 2008 to 2010, deputy secretary for the environment from 2010 to 2014, and has served as director of food and environmental hygiene since 2014. 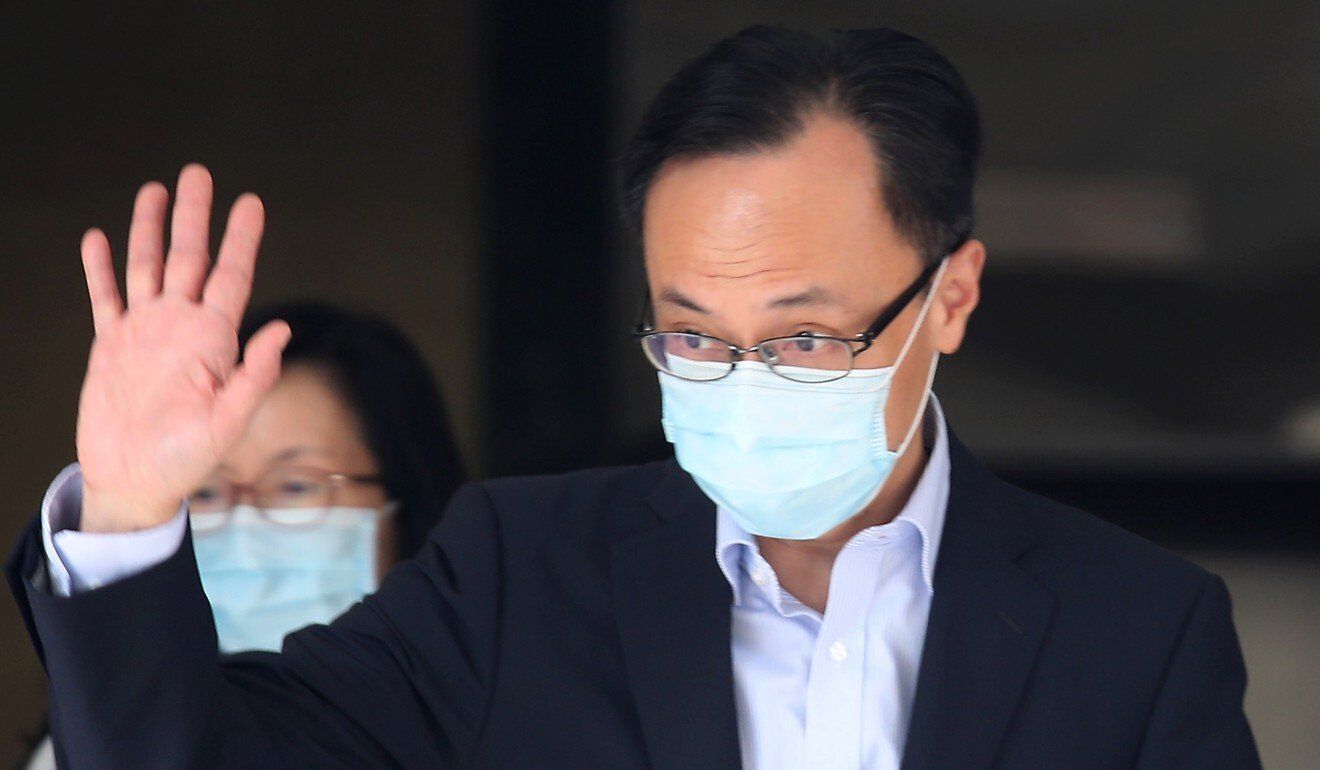 The Ta Kung Pao report cited various pro-establishment lawmakers as saying Lau was not competent enough to be permanent secretary for food and health, and demanded that the Civil Service Bureau review the appointment.

Lau, in August 2019, had issued an internal notice to department staff, saying there was no need to clear the Lennon Walls because it could be in breach of the principle that civil servants remain “politically neutral”, according to the report.

But it said the department was quick to remove banners supporting the legislation of the national security law in public places, upon complaints by opposition district councillors.

Lennon Walls throughout the city had been flashpoints of conflict between opposing camps amid Hong Kong’s politically torn landscape, especially at the height of the 2019 social unrest.

They were named after Beatles member and activist John Lennon. The original wall sprang up in his honour in Prague, following his assassination in 1980.

The paper also accused Lau’s husband, Chua Hoi-wai, chief executive of the Hong Kong Council of Social Service, for opening its venues for anti-government protesters to rest in 2019. 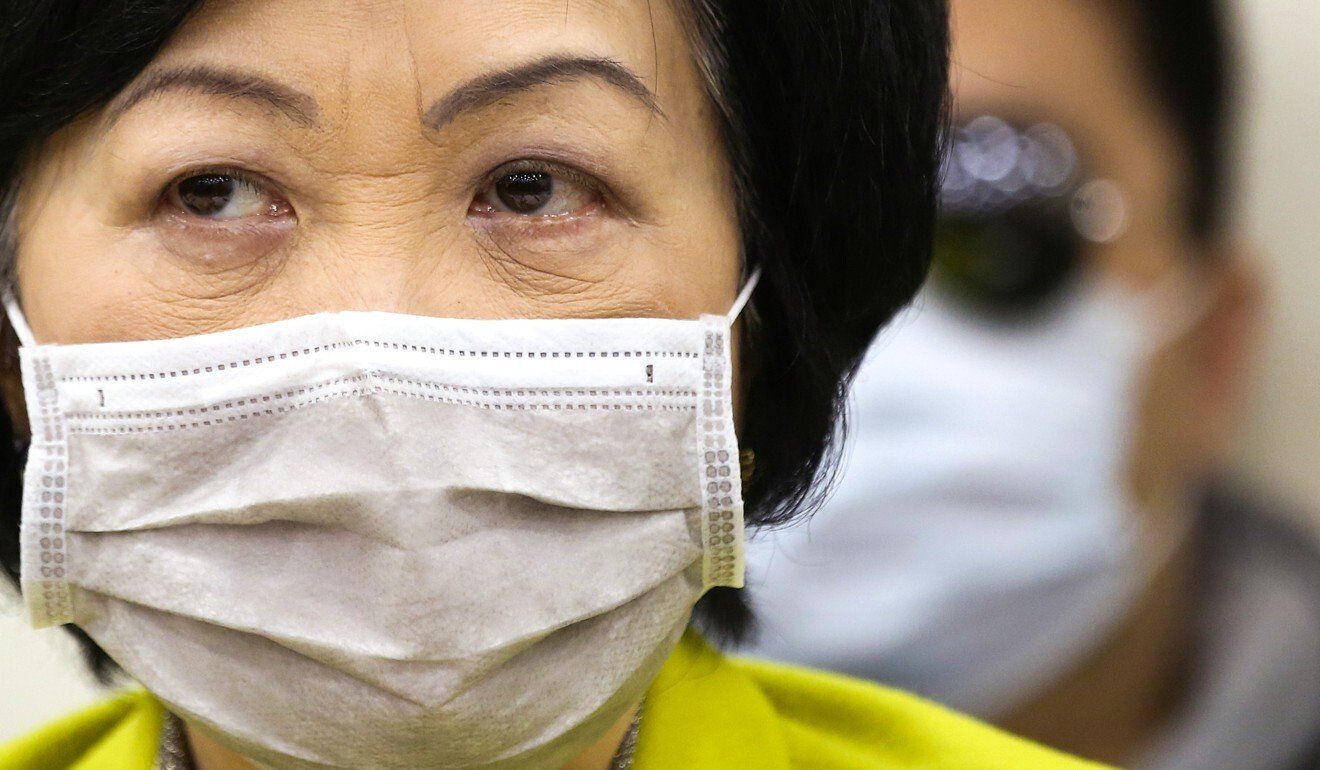 Lawmaker Regina Ip urges criticism to be directed at issues, and not people.

In a post over the weekend on her Facebook page, pro-establishment lawmaker Regina Ip Lau Suk-yee, a former security chief, also called for “Cultural Revolution-style denunciations” to be stopped, in a reference to a decade of nationwide purges in mainland China under the Communist Party’s rule.

Ip said some local officials had expressed worries over a similar movement in Hong Kong. She urged the public not to direct criticism at a particular person, but on issues instead.

In a radio interview on Monday, Ip said: “It was such a big social unrest. The senior management of the government was keeping a close eye on it [to decide what to do].

“Whether actions should be taken to clear Lennon Walls, this could not be decided by the head of the Food and Environmental Hygiene Department on his or her own.”

Leung Chau-ting, chief executive of the Federation of Civil Service Unions, also warned against politicising the issue. “Who else would still dare to serve Hong Kong?” he asked.