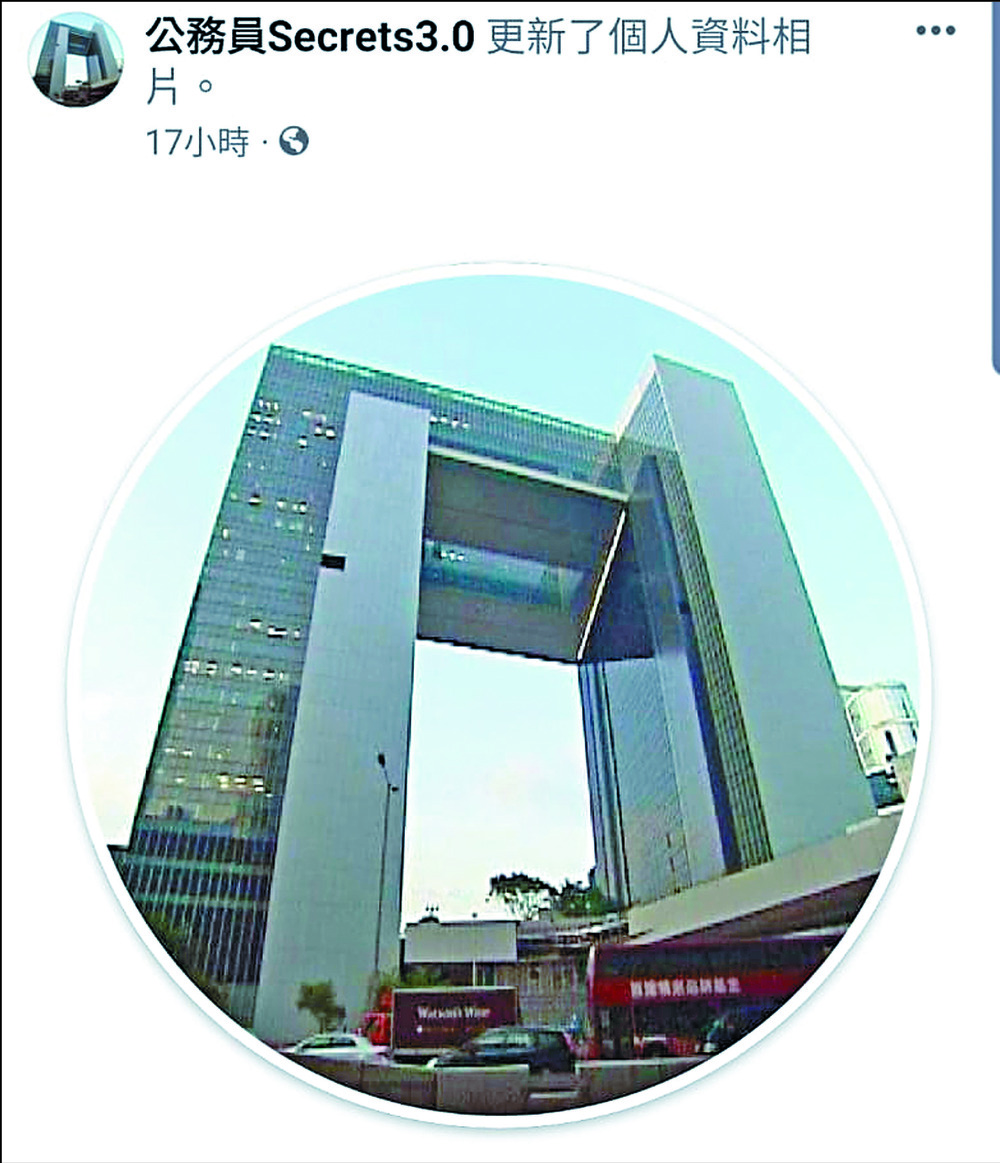 The "Civil Servant Secrets" Facebook page was revived after a new page with a similar name went live hours after national security police arrested four civil servants on Tuesday, with two of whom held for operating the "seditious" page.
Meanwhile, various "secrets" pages bearing the name of the Hospital Authority and the Chinese University of Hong Kong were removed following the arrests.

The original civil servant secrets' page had been taken down from Facebook and Instagram by Tuesday night.

The 3.0 page administrators claimed to be living overseas, saying they aim to provide a platform for Hongkongers to express their opinions.

They added they had not been involved with the original page and did not disclose whether they had previously worked as civil servants.

The posts will not be censored, they said, noting all messages from their followers will be published unless they are off topic or clearly false. When asked whether they are afraid of being arrested, the administrators said they "have no interest [in] how the Hong Kong government will implement the evil law."

The administrator of the 2.0 page claimed to be a former civil servant and slammed the 3.0 administrators, saying: "[The 3.0 page] asked people to send messages to them through Messenger. It's obvious they want to obtain people's Facebook accounts and get them arrested."
#Facebook
Add Comment