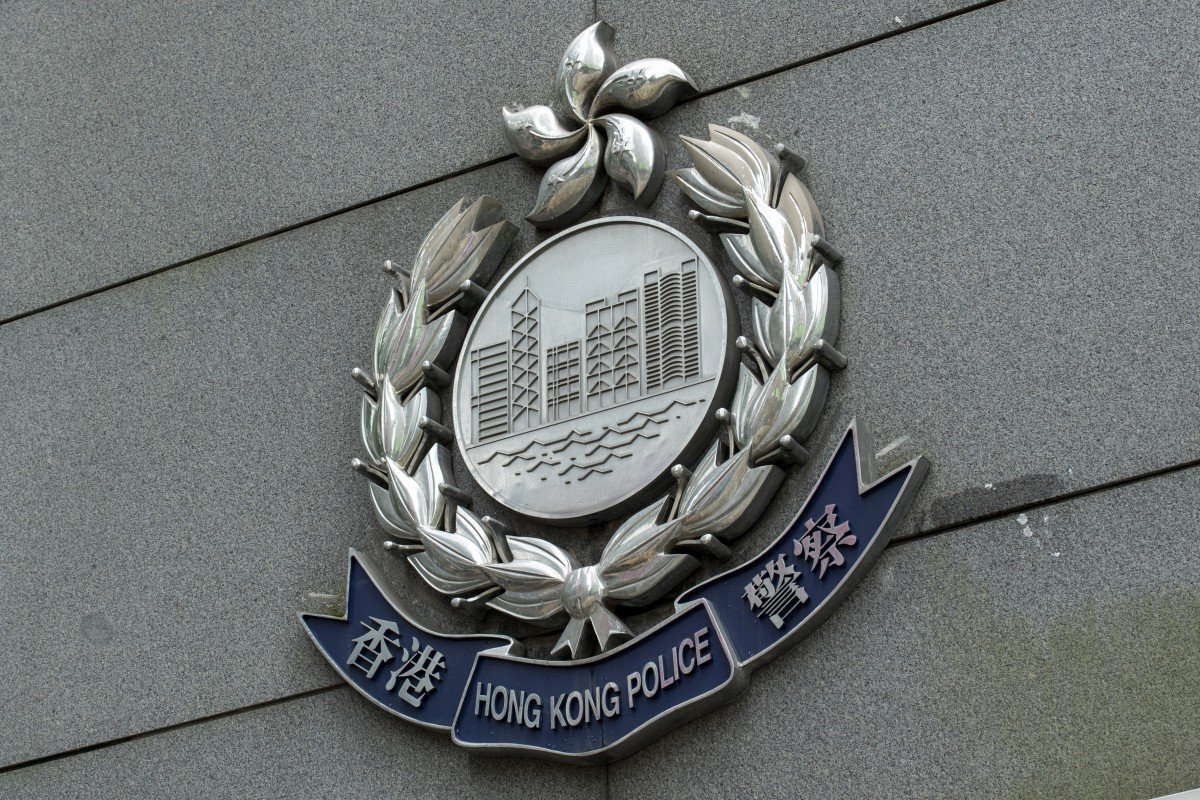 The woman, who works for the government’s chief information officer, is said to have provoked violence in discussion forums and on social networking platforms. But police say she may end up only facing charge of misconduct in public office, depending on the view of the Department of Justice.

A government programmer has been arrested on suspicion of conspiring or soliciting to commit murder after she allegedly posted messages online to incite people to kill members of the Hong Kong Police Force.

But the 25-year-old woman, who has not been identified, may end up facing only a charge of misconduct in public office, according to Superintendent Wilson Tam Wai-shun of the Cyber Security and Technology Crime Bureau.

The Department of Justice would be consulted on the matter, Tam said on Friday. The suspect has not been charged and was released on bail but must report back to police in the middle of the month.

Police detained the woman, who joined the Office of the Government Chief Information Officer six months ago, on Thursday after messages were posted online calling for people to join an illegal anti-government rally in Kowloon this Sunday. 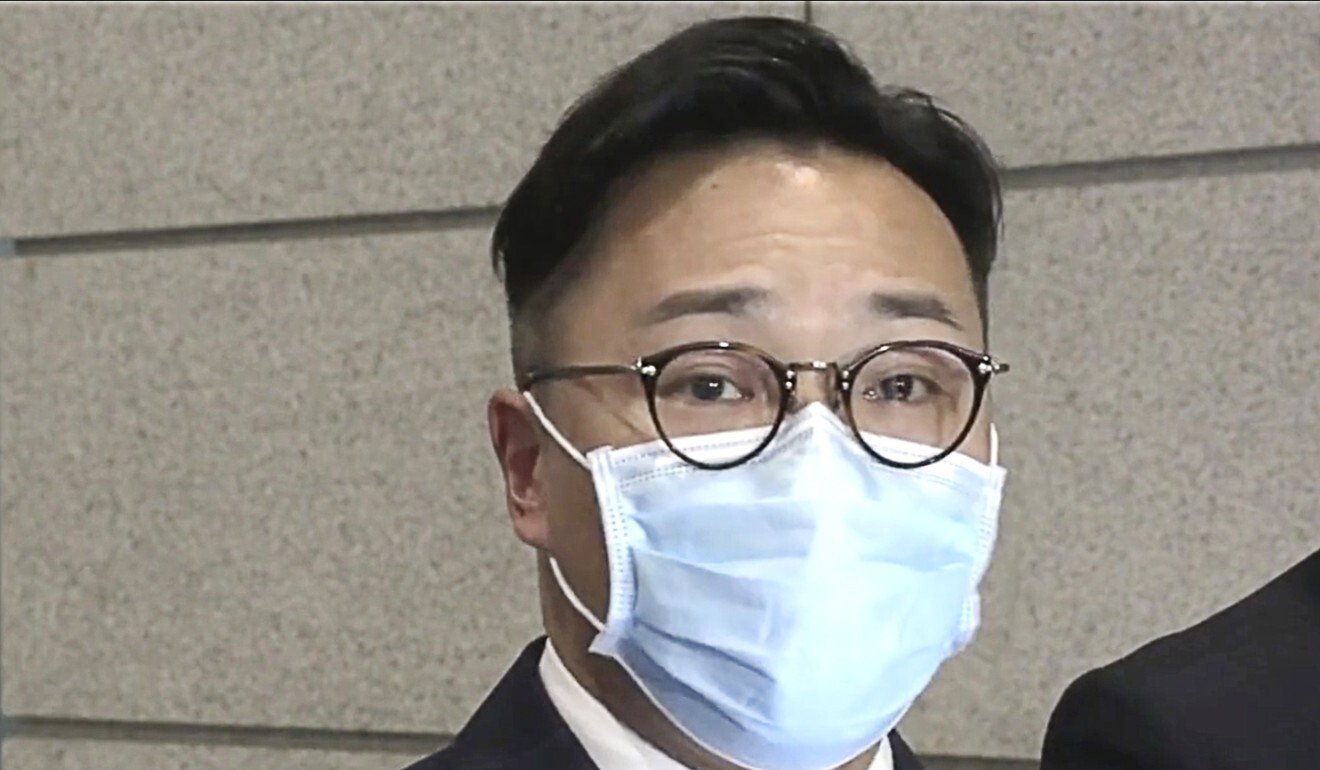 The civil servant had allegedly urged people online to join the protest and had been spreading other inciting materials since April, according to the bureau.

The woman was said to have provoked violence in discussion forums and on social networking platforms, and disseminated inciting materials via the file transfer app Airdrop. The nature of those files was not disclosed.

“We suspect [the woman] had talked about something like using machetes to attack police, killing off-duty officers and ramming a car into riot police,” Tam said.

The woman was also suspected of breaching a temporary order by the High Court that banned the “promotion, encouragement and incitement of the use or threat of violence via internet-based platform or medium”.

Police would continue to investigate and intended to examine the contents of two computers and two mobile phones seized from the suspect, Tam added.

A spokesman for the woman’s office said it was “gravely concerned” about the arrest and had suspended her from duty.

It is the second high-profile police operation in two weeks against civil servants involved in anti-government protests, sparked by the now-withdrawn extradition bill.

On August 20, an Immigration Department employee was arrested for allegedly leaking online personal information about judges, politicians, police officers and their families. She was charged two days later and was remanded by a court.

Conspiring or soliciting to commit murder is punishable by life imprisonment, while misconduct in public office carries a maximum jail term of seven years.

Meanwhile, police arrested a 41-year-old man on Friday in connection with a mob attack in Yuen Long on July 21 last year, in which a group of white-clad men wielding wooden sticks and metal poles beat up protesters and passengers at the MTR station.

He is suspected of participating in a riot and conspiracy to wound with intent. He was being detained pending further investigation.

A total of 60 people aged between 18 and 61 – some with links to triads – have been arrested for their alleged roles in the attack. Fifteen have been charged with participating in a riot, of which eight were also charged with conspiracy to wound with intent.

Among the arrested was opposition lawmaker Lam Cheuk-ting, who was taken into custody last month on suspicion of rioting in connection with the incident.

Lam arrived at the scene that evening after violence broke out and sustained an injury to his mouth that required 18 stitches. The lawmaker’s arrest sparked an outcry, as police offered another version of the events by saying further investigation showed both sides had contributed to the escalation of violence.