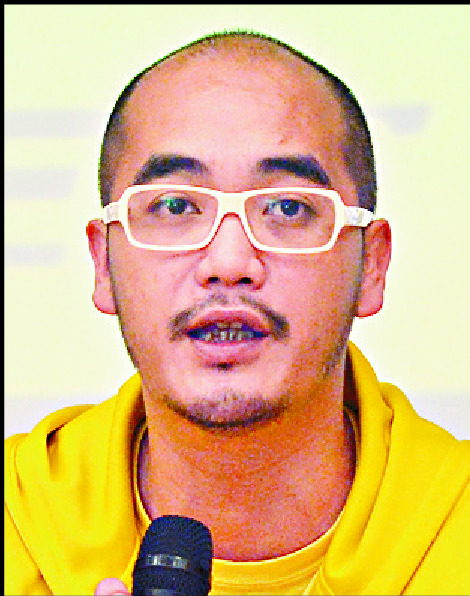 So far, he said, he "is safe and allowed to move freely.

"The risk of doing media work in Hong Kong is growing day by day nowadays, but I will stay in Hong Kong and I will continue hosting shows everyday," Wong said.

He added: "We will keep working hard and we shall absolutely not give up on our dream before we succeed."

Earlier in the day, the Passion Times website was at one point inaccessible but was functioning normally an hour later.

Videos of the recent MTR East Rail line cross-harbor extension that opened Sunday as well as of the chief executive election can still be found on the website, along with other radio programs.

Wong was one of the cofounders of Civic Passion, a localist political group that was made a political party in 2017 by former lawmaker Cheng Chung-tai. The party disbanded last year.
#Facebook
Add Comment