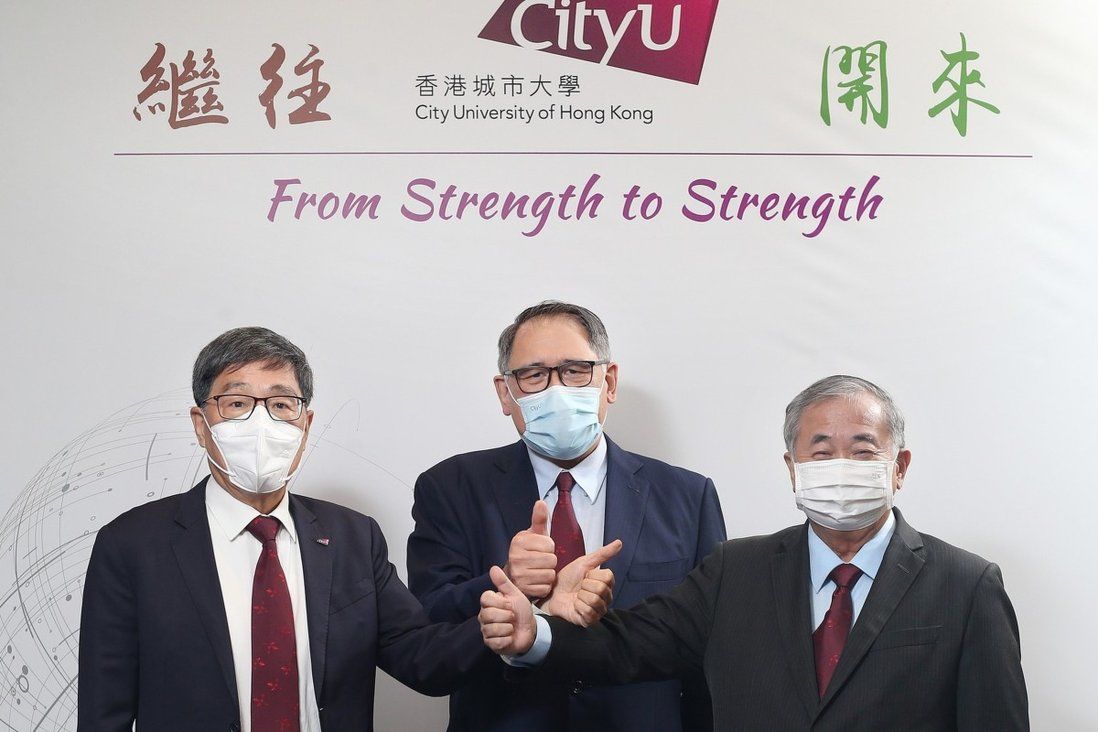 Boey, from the National University of Singapore, will succeed Professor Way Kuo next year.

The university’s council on Tuesday approved Boey’s five-year appointment to succeed Professor Way Kuo, who will retire from the presidency after 15 years in May 2023.

Boey is currently deputy president for innovation and enterprise at the National University of Singapore (NUS) and is known for his contributions in the application of functional biomaterials for medical devices.

The university described Boey as an “accomplished leader” with “a strong focus on world-class education, research and innovation”, who possessed substantial experience in higher education management at a senior level. 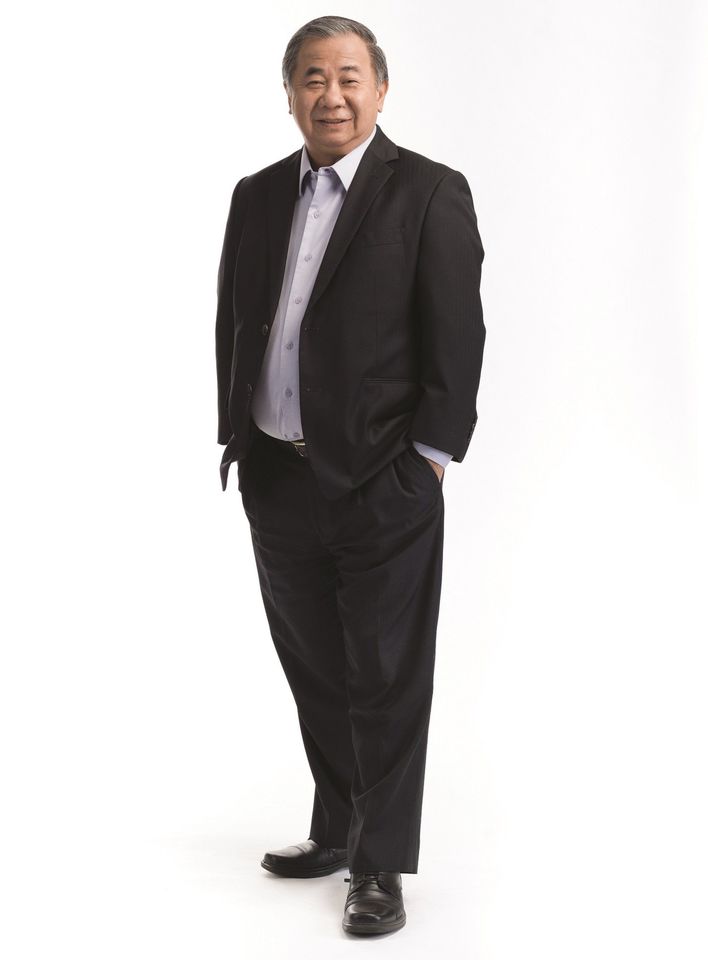 Boey has also made a name for himself as an inventor, establishing several companies to capitalise on his designs for cardiovascular, ocular and other implants. His customisable hernia mesh for repairing tears in the abdominal walls was approved by the United States Food and Drug Administration.

For his achievements, he received Singapore’s highest scientific award, the President’s Science and Technology Medal, in 2013.

Boey also has significant experience in education in mainland China, having spearheaded NUS’ collaborative agreements with several municipal governments over the border. Those partnerships had given the NUS the largest footprint there of any tertiary institution outside the mainland, CityU’s press release stated.

It also highlighted Boey’s mainland roots by noting his father, like many Hong Kong residents, was born in Guangdong province and later moved to Singapore to escape extreme poverty at the time.

Lester Huang, chairman of CityU’s council and the nomination committee, said: “Few people are like Professor Boey, who can demonstrate an excellent blend of global vision and thought leadership.

“I am confident that he can build on the solid foundation laid by Professor Way Kuo and lead CityU to new heights in academic excellence.”

Details of the appointment, such as when it begins, will be decided by the executive committee of the council upon consultation with the professor.

Kuo is among four presidents – including those at the Hong Kong University of Science and Technology (HKUST), Lingnan University and the Education University of Hong Kong – who have decided to step down, triggering global searches for replacements.

The Post reported last week that the search committee at HKUST had recommended renowned neuroscientist Professor Nancy Ip Yuk-yu to be the institution’s next president after Wei Shyy steps down in October.

If Ip’s appointment is approved by HKUST’s council, she will become the first woman to head a public university in Hong Kong.

Last month, the Chinese University of Hong Kong announced its governing council had decided Professor Rocky Tuan Sung-chi would be reappointed as president for three more years on January 1, 2024.