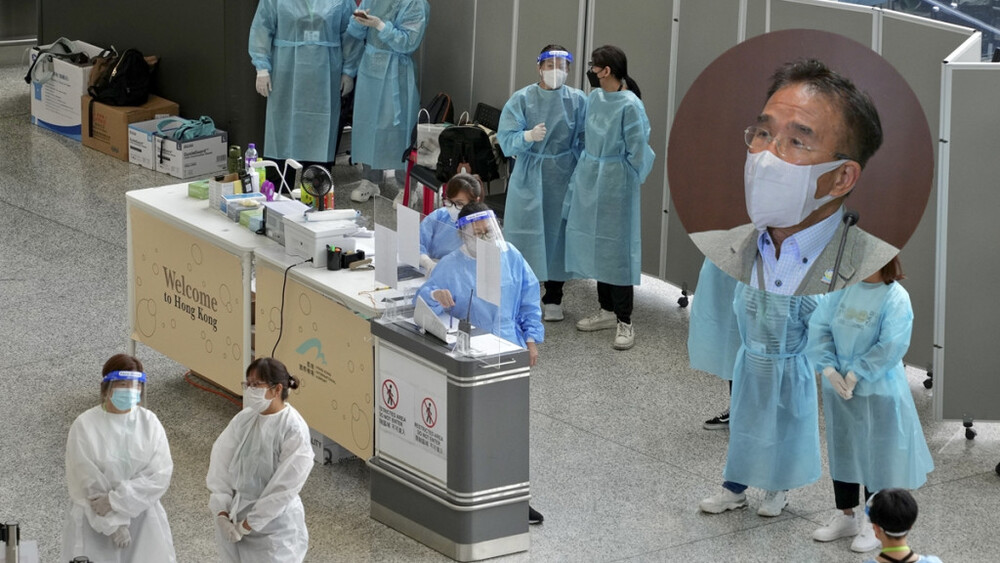 City to scrap entry curbs as soon as this week, lawmaker predicts

Hong Kong will stamp out the entry restriction at the earliest this week as it faces crunch time for its economy, claimed lawmaker Michael Tien Puk-sun.
Speaking on a radio programme on Monday, Tien noted that the government's anti-epidemic measures should stop controlling the imported Covid-19 cases but focus on reducing patients' severe symptoms.

He said Malaysia, Singapore, Japan, and South Korea have already lifted all the entry curbs.

"We could only witness our status be topped by other countries if without doing anything," Tien emphasizes to facilitate the inbound travels are essential for Hong Kong to reconnect to the world.

"We might see entirely relaxing of arrival limitations this week," he said, "or at the latest in the third week of October."

He added the nucleic acid test was the key factor that hindered business arrivals and tourists, which should be replaced with rapid antigen tests.

Separately, Tien slammed the arrangement to use LeaveHomeSafe should be cancelled.

"People who have not been vaccinated were banned from entering mask-off venues under the current measures," he said, "which made the app redundant."
#COVID-19  #Covid
Add Comment