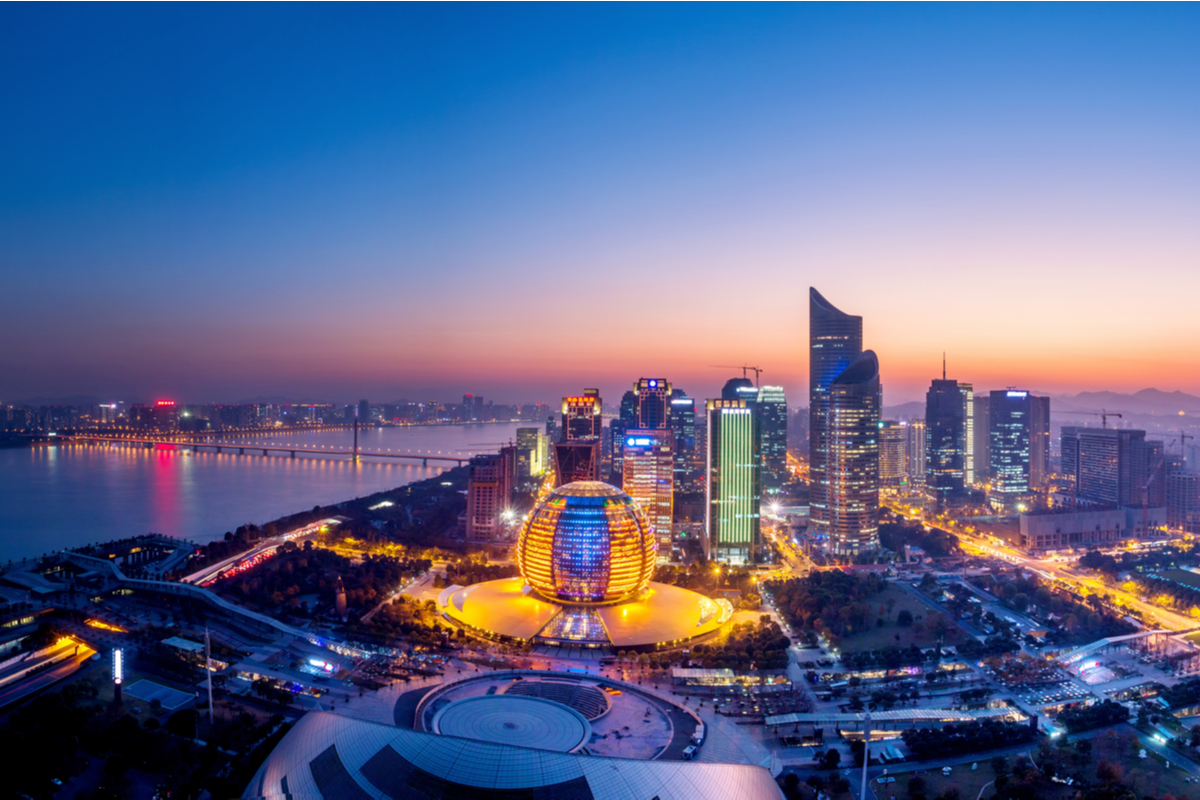 President Xi’s crackdown on China’s billionaires has ensnared the most senior party official in a city that fuelled the country’s tech boom.
Hangzhou is one of the country’s richest cities and home to the ecommerce giant Alibaba. When Xi announced his goal of “common prosperity” he said he expected wealthy individuals and major corporations to “repay society”.

“We must play the role of the lead goose, as Zhejiang [province] develops and builds the common prosperity demonstration zone with high quality,” Zhou said.

Less than two months later, however, Zhou has been placed under investigation for “disciplinary violations”, a euphemism for corruption, becoming the first.
#Alibaba
Add Comment