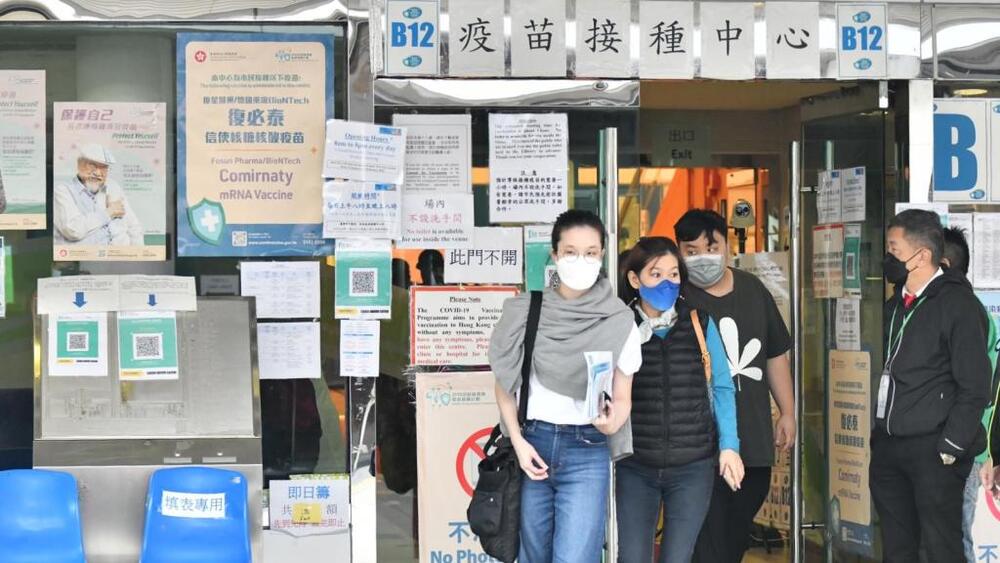 Citizens are reminded to beware of suspected scam calls disguised as vaccine surveys.
Former district councilor Chan Ping-yeung posted the reminder on Facebook, saying he received a call on Monday.

The caller gave the following instruction: if one is vaccinated, press 1; if not, press 2.

The instruction was in line with an unverified message circulating on Whatsapp, which claimed a victim got his PayMe and online banking info stolen after pressing the button.

Chan called on the public not to disclose their personal information or enter information when they receive suspicious calls.

The phony DH staff called in with a pre-recorded voice, claiming that the citizen concerned has mistaken his personal information when registering for the first two doses of vaccine so that he cannot register for the third dose.

The call was then transferred to a "mainland law enforcer" to cheat the receiver's name, Hong Kong identity card number and date of birth.

To help detect phone scams, the Office of the Communications Authority required telephone operators to include a "+" in the caller ID to identify calls from outside Hong Kong.

Police reminded that the Department of Health would ask citizens to provide relevant information for verification but would not ask for sensitive personal information, such as bank account information and passwords.
#Facebook  #vaccine
Add Comment