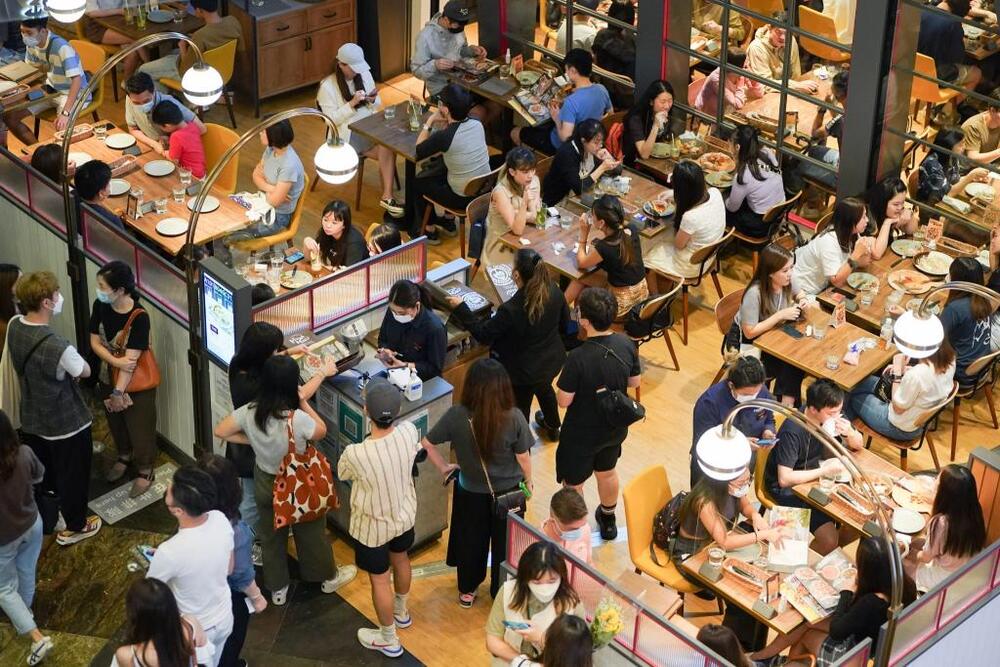 Hong Kong citizens shall prepared for cases carrying variant Covid-19 viruses to enter the community, health expert said.
This came after a couple arriving from the US confirmed with Omicron BA.2.12.1 variant after staying at Lan Kwai Fong Hotel in Central, and the hotel concerned also saw transmissions.

Speaking on a radio program, HKU microbiologist Ho Pak-leung said the city had seen transmission cases in quarantine hotels in the past year and it is impossible to eliminate the situation. He called on the public to be mentally prepared for variant viruses to enter the community.

Ho also said what matters is not the number of such cases, but whether it will increase the number of serious cases in the city. He believed that Hong Kong was capable of preventing serious illnesses and could relax quarantine arrangements for overseas travelers.

He added that the authorities had approved the booster jab for the public at the end of last year, but only a small number of people went for it right after. He said as the fourth injection needed to be given six months after the previous one, it was believed that only a few citizens were eligible.

However, he said the BioNTech vaccine performed well in preventing serious illnesses six months after the injection, so healthy people who chose the vaccine did not have the urgency to get the fourth jab.

In addition, Ho said most of the larger groups of monkeypox infections recently were detected in Europe and North America, while many of the cases were currently transmissions between gay men, or via close skin contact.

He said the number of cases in Europe was expected to surge this week as testing increased, and to peak in one to two weeks.
#BioNTech  #COVID-19  #vaccine  #Covid
Add Comment