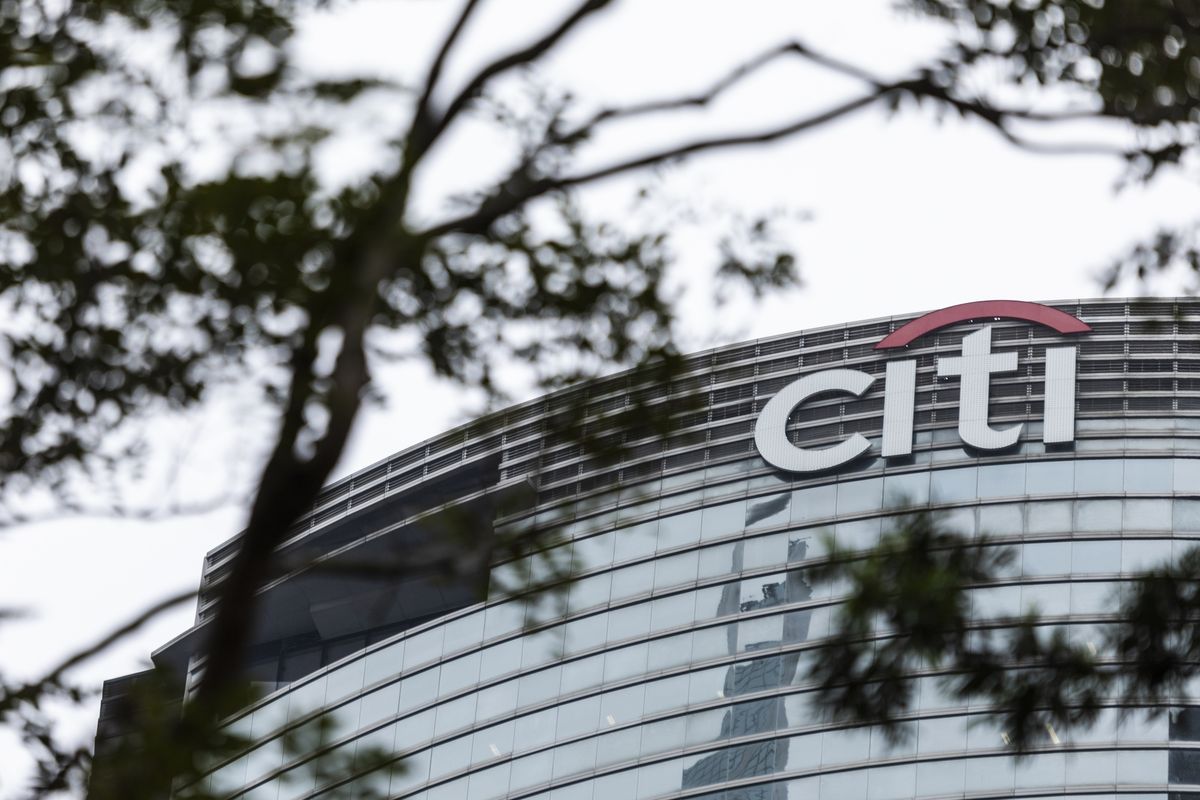 Citigroup Inc. will send an additional 20% more staff back to work from Hong Kong premises starting next week as the city’s coronavirus cases dropped from record highs.
With the move, the New York-based bank will gradually have about half of its staff in the office starting Sept. 14, according to a memo seen by Bloomberg News. James Griffiths, a Hong Kong-based spokesman, confirmed content of the memo and said the U.S. bank currently has 71% of staff working from home. Citigroup has about 4,000 people in Hong Kong.

“We work to the data not dates and we continue to prioritise the health and safety of our staff and clients,” said Griffiths. The bank required each team to have no more than 50% of their staff members working on-site at any time and avoid cross-team contact.

The resumption comes as Hong Kong has been gradually loosening social-distancing measures after managing to bring its worst wave of Covid-19 outbreak under control. After daily local cases reached a peak of 145 at the end of July, the city has been reporting no more than 15 local infections for nine straight days.

Global banks including Citigroup and UBS Group AG suspended their return-to-office plans in July. Despite the suspension, Citigroup has been active in Hong Kong capital markets, having raised more than $10 billion for clients from bond and equity issuances including recent offerings for Yum China Holdings Inc. and Nongfu Spring Co.

UBS is gradually increasing the number of staff back in the office, seeking to boost that to 50% over the coming weeks from the current around 30%, a Hong Kong-based spokesman said.
#COVID-19  #Covid  #Coronavirus
Add Comment