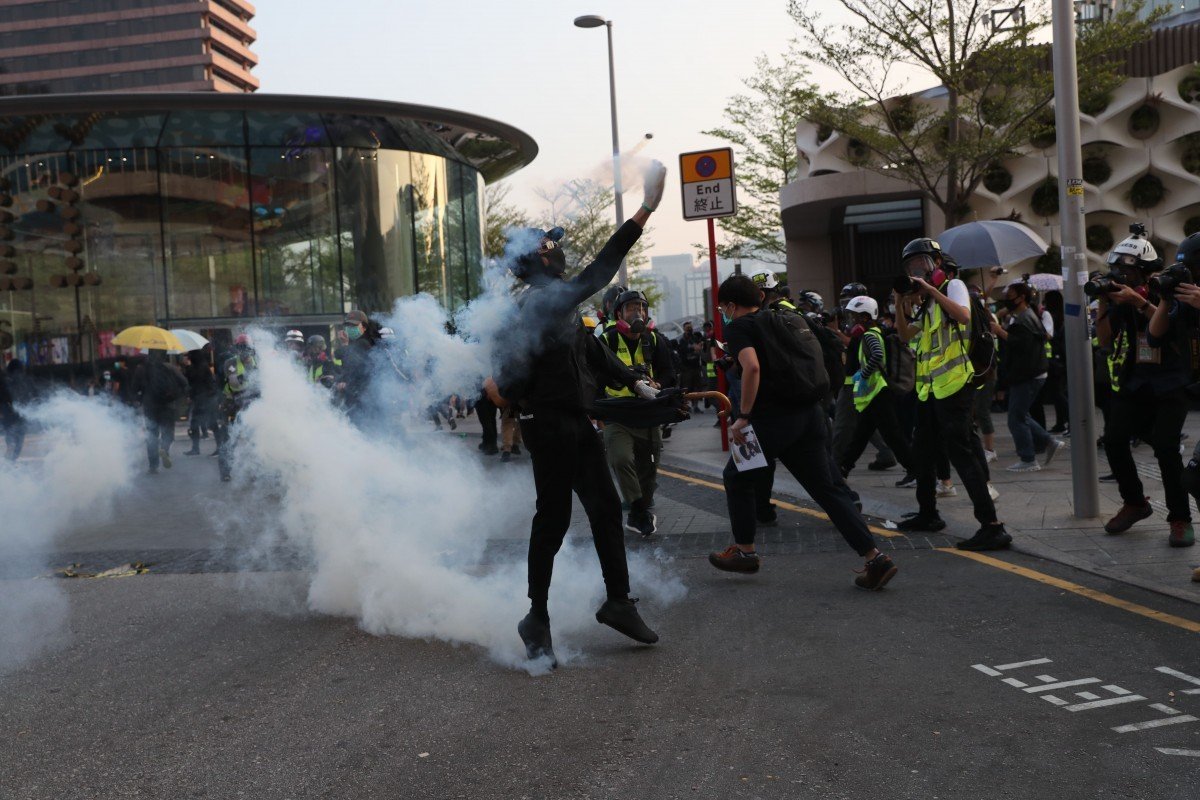 Chinese internet stocks and smartphone makers are likely to be among a few winners in 2020, providing shelter to investors amid lingering political risks in Asia, US and Europe, according to Citibank. Bonds and real estate are seen as better bets by JPMorgan Asset Management.

Despite an impending agreement to the “first phase deal” in the trade war, global political uncertainty and anti-government protests are likely to continue weighing on investor sentiment for much of 2020, said Wong Pak-ling, head of investment strategy and portfolio advisory at Citibank Hong Kong.

“A great deal of political risk remains in the markets,” Wong said in a briefing when sharing its outlook for the market on Thursday. “Investors should be aware that the US-China trade dispute will be a long-term issue and will not be resolved in the short term. It will become a new normal.”

For Hong Kong, 2020 has started like the end 2019 as anti-government protesters clashed with police over their political demands. HSBC Holdings has become the latest target, following after popular groups alleged to have links to mainland political interests.

Under this backdrop, Citibank believes Chinese internet stocks will perform well, boosted by the consumption upgrade among mainland consumers who are seen driving the domestic growth engine as exports falter.

The advent of fifth generation or 5G technology, Wong said, is expected to spur mobile-phone makers by pumping up sales of smartphones in the world’s largest consumer market.

His other pick is mainland banking stocks, which are expected to play a greater role in funding the local economy. China’s economy grew in the third quarter last year at the slowest pace since 1992. China’s economic growth is forecast to slow further to 5.8 per cent this year, and 5.6 per cent in 2021, Citibank said.

The US-China trade war, which has lasted for more than 18 months, has fuelled a roller-coaster ride for Hong Kong investors in 2019. The year, which started with a bang in the first quarter, soon petered out as protests took a violent turn and pushed the economy into a technical recession in the third quarter. Retail sales, tourism and hotel occupancy have posted steep losses last year.

Citibank’s positive view on some Chinese stocks follows measures announced by policymakers in the new year to underpin economic growth in 2020.

China’s central bank announced a move to unleash 800 billion yuan (US$115 billion) from the banking system to support the economy, sending a pro-growth message on the first day of 2020. The People’s Bank of China will reduce the deposit reserve ratio from January 6 to support the economy.

“Not only does the upcoming US election mean investors will be inundated with political headlines but we also have a full year of the Brexit process to watch for twists and turns in, and the US-China trade war is far from resolved.”

In the meantime, investors are likely to look for stable income from other sources, “like real estate or high quality corporate credit,” Anderson said.