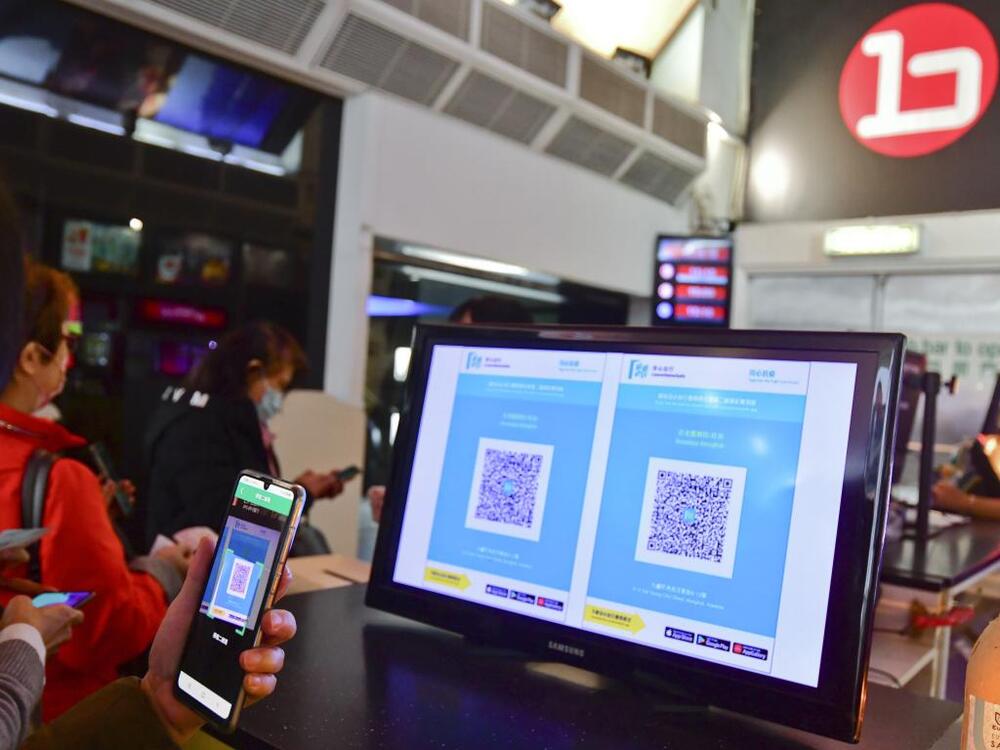 Cinemas will reopen with no food and beverage allowed

Cinema operators said screenings with food and beverage served will not be likely for the time being, though authorities have given them the option to sell to movie-goers.
Cinemas will be allowed to reopen on Thursday at half of their capacity after three months' closure. Eating and drinking in the screening house will be allowed only if all staffers and patrons have received three doses of a Covid-19 vaccine.

Broadway Circuit said 13 theatres will resume operations this Thursday, but will not provide any food and beverage arrangements in the theatres until next Friday.

Special partitioning will be implemented in the screening house, and viewers are not allowed to change seats on their own.

MCL and Golden Harvest Cinema also banned eating or drinking ahead of their reopening.

Hong Kong Theatres Association director Timothy Yuen Yin-man said business for cinemas will only be able to resume as usual after three to six months.

He is concerned that the first phase of cinemas reopening only allows 50 percent of the capacity limit, meaning that box office revenue will be half of the normal amount at most.

In addition, all museums of the Leisure and Cultural Services Department, except the Hong Kong Museum of Coastal Defence and the Sheung Yiu Folk Museum, will be reopen on Thursday.

Holders of the Museum Pass, with validity during the affected period of January 7 to April 20, can enjoy a waiver of the admission fee and extended use of its privileges starting from April 21 for a designated period of time.
#COVID-19  #vaccine  #Covid
Add Comment