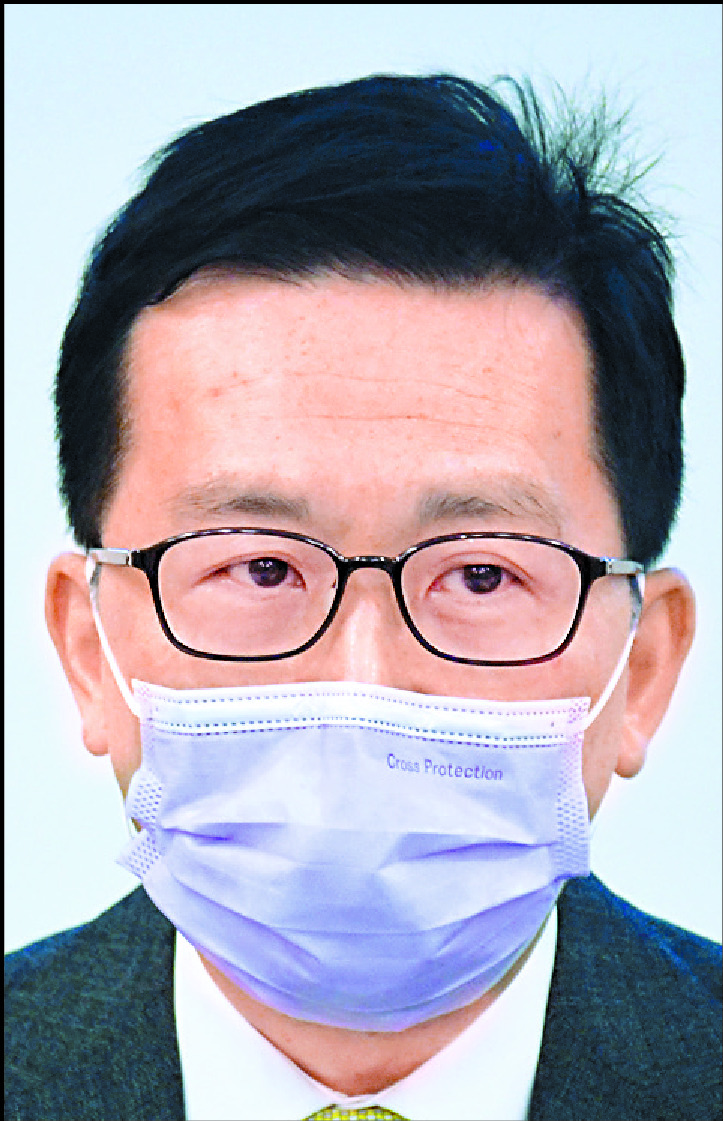 The new Covid-19 vaccine specifically targeting the fast-spreading Omicron sub-variant BA4/5 is expected to be available before Christmas in time for the travel holiday rush, a top pharmacist said.
That came as the People's Daily across the border conspicuously failed to mention China's strict zero-Covid policy in its latest commentary even a day after new infections went above the 16,000 mark Sunday.

Hong Kong's advisory panel on Covid vaccines this month authorized the use of BioNtech's Comirnaty Omicron BA.4-5 bivalent vaccine as an alternative to the fourth dose of current vaccines for people 12 years or above.

Pfizer/BioNTech developed the vaccine to specifically target the subvariant BA4/5 that has become the predominant strain globally.

Society of Hospital Pharmacists of Hong Kong president William Chui Chun-ming told The Standard they believed supplies will arrive by the end of the month and begin to be administered before Christmas.

The usual 30-microgram shot will be offered as a booster jab and also will be free.

"For people who have already been administered with four doses of BioNtech they may consider administering the bivalent vaccine as the fifth dose," Chui said.

The bivalent vaccine can be given 60 days after receiving the third or fourth dose.

The Department of Health said the mix and match of vaccines is possible, including for the new toddler BioNTech vaccine for six months old to four years old.

Chui said the protection from the second generation vaccine was still unknown.

It is hoped it would be like the original vaccine, where protection is from four to six months.

"According to the second and third phases of the new BioNTech's clinical trial data, the number of antibodies against the BA.4 and BA.5 subvariants developed a month after receiving a 30-microgram dose of the new jab is 9.5 times higher than receiving the original vaccine for adults aged 18 to 55, and 13.2 times higher for those aged above 55," the society said.

Chui added that high-risk groups, including medics, the elderly and chronically ill patients should get the new vaccine.

Of yesterday 6,014 cases, 1,851 reports came from 811 schools, and nine classes with outbreaks were suspended for a week.

In its commentary, the People's Daily said the mainland should prevent imported cases and local rebounds, but it did not mention the mainland's dynamic zero strategy.

The mainland is relaxing its measures gradually in the hope of an economic recovery but recorded 16,072 local cases Sunday - the highest since April 25, including 4,648 cases in Guangdong.Beijing also reported 407 infections, including 48 detected in the community.
#Vaccines  #BioNTech  #COVID-19  #vaccine  #Pfizer  #Covid
Add Comment