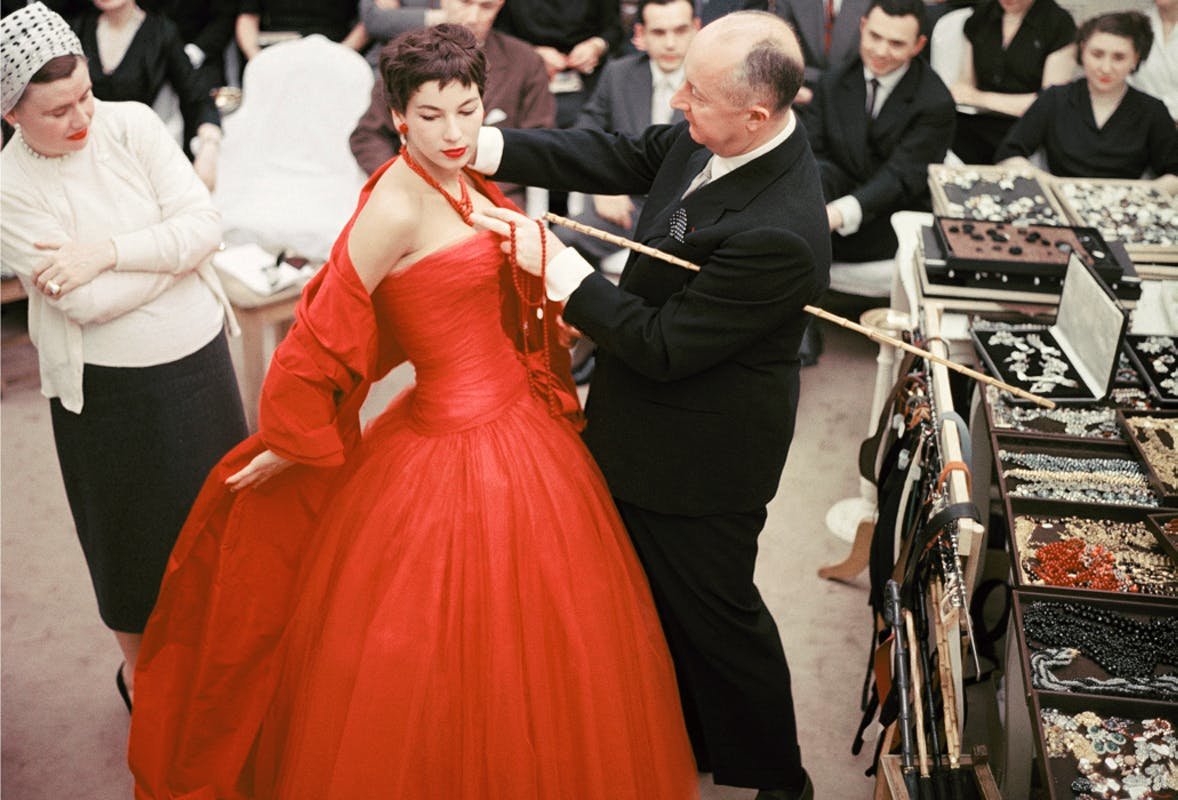 L’OFFICIEL celebrates the legacy of the French designer with a look at the house of Christian Dior's best bags, shoes, and fashion creations throughout the years.

The impact that French designer Christian Dior had on the fashion industry is impossible to ignore. When he founded his eponymous couture house in 1946, Monsieur Dior showed his first-ever collection only one year later, at the age of 41, introducing women to nipped-in waists and swirling full skirts that revolutionized the feminine silhouette of the post-war era. His impact on fashion has survived his 1957 passing, as Dior's namesake maison has endured under the creative leadership of other fashion greats, from Yves Saint Laurent, Marc Bohan, and Gianfranco Ferré, to John Galliano, Raf Simons, and Maria Grazia Chiuri at present--all of whom have played an integral part in the atelier’s lasting popularity.

These six artistic directors have brought their own unique vision to the brand, each making their mark and redefining the way we dress while still paying homage to the couturier’s creativity and genius. From Ferré’s emblematic 1994 Lady Dior bag, to Galliano’s 1999 It girl Saddle bag, to Chiuri’s modern J’Adior slingback-pumps, the house of Dior has churned out some of the most coveted shoes and bag designs that have been seen on celebrities of the likes of Princess Diana, Sarah Jessica Parker, and Bella Hadid.

Throughout the different eras at the fashion house, Monsieur Dior's predecessors have kept the founding designer's legcay alive. In honor of the late Christian Dior’s birthday, L’OFFICIEL remembers the most iconic styles of his storied fashion house, from his days at the helm and beyond. 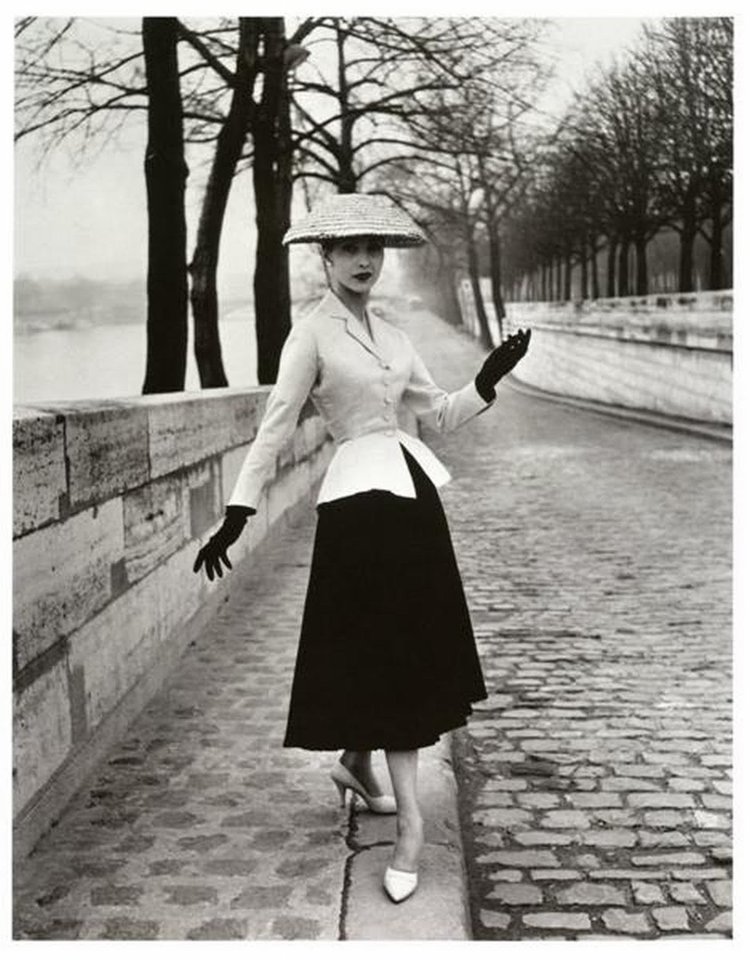 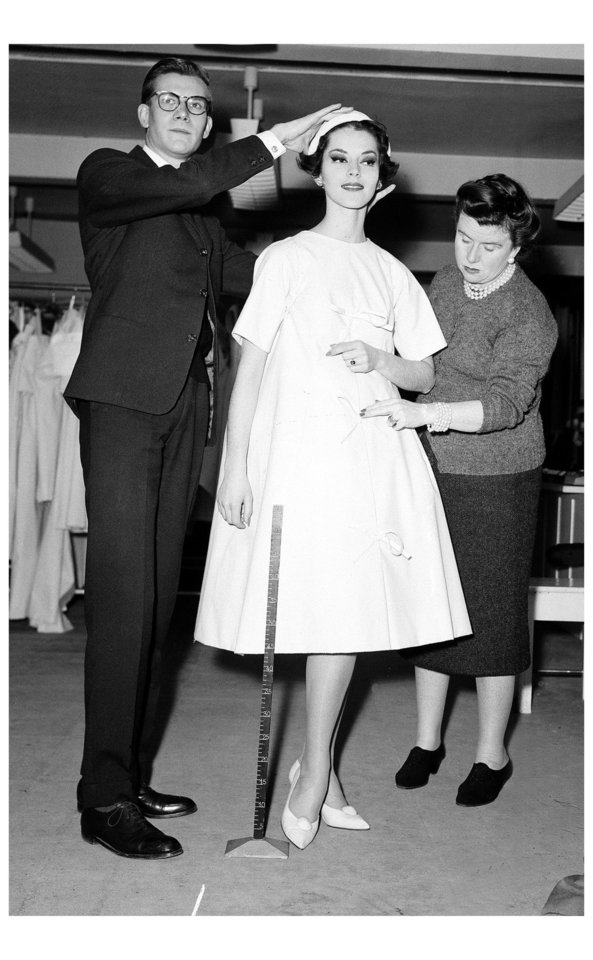 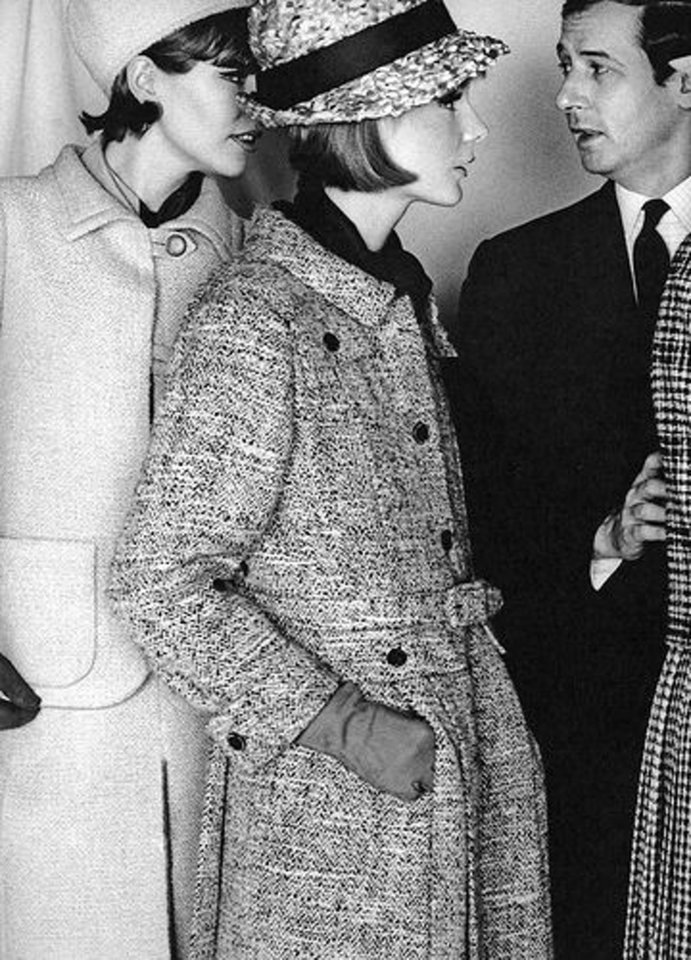 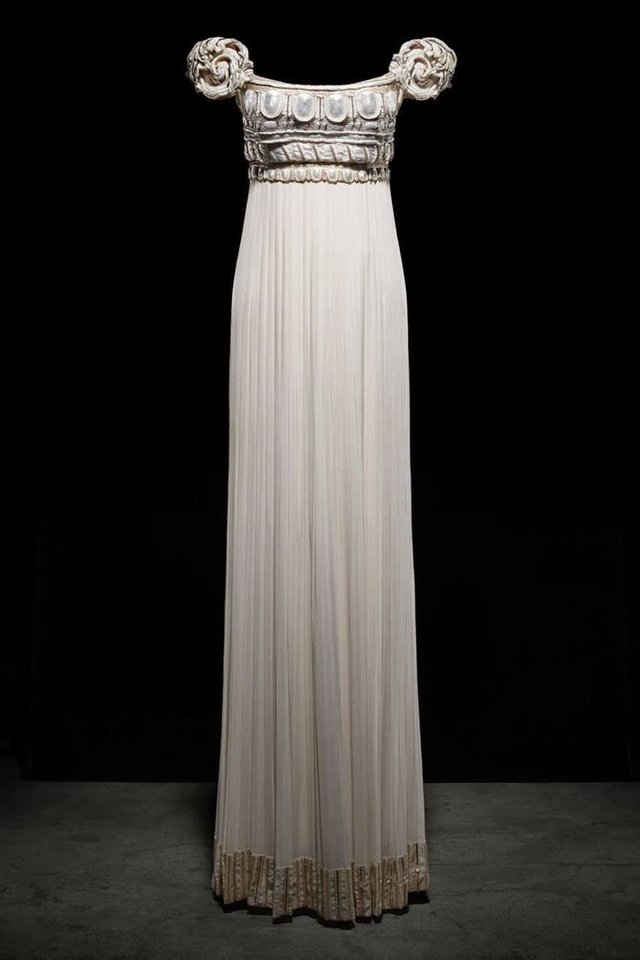 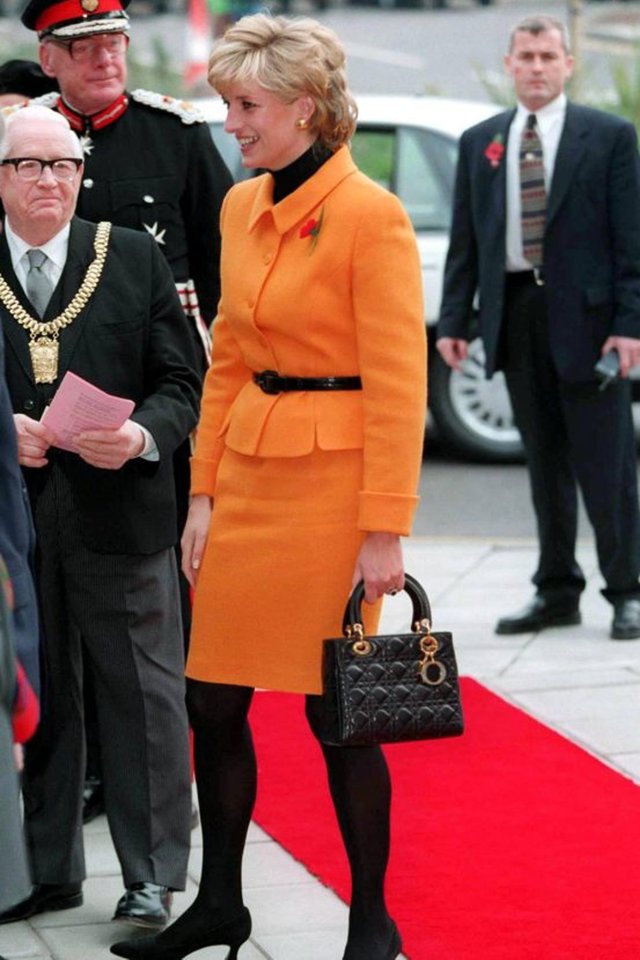 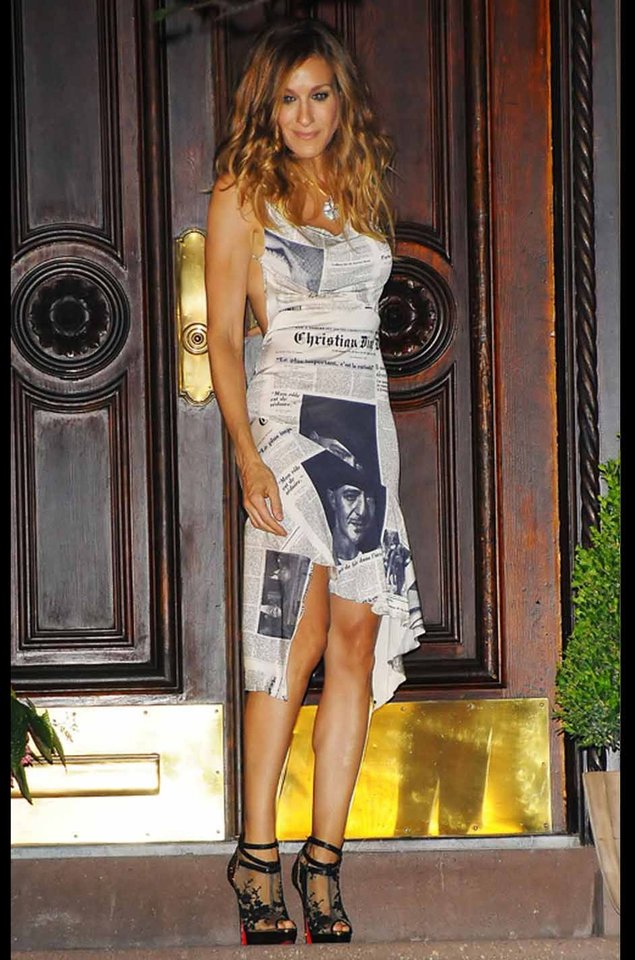 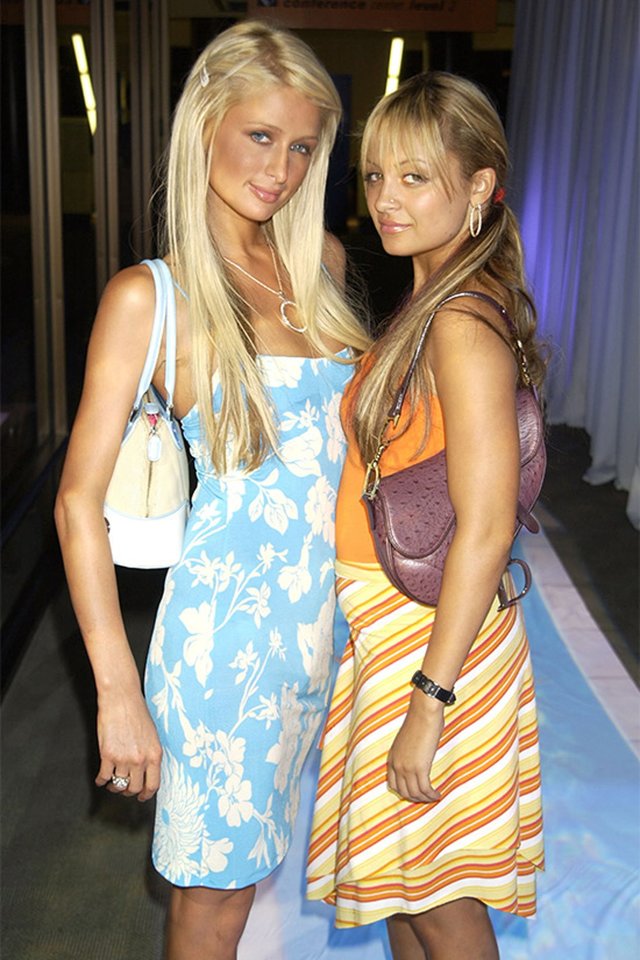 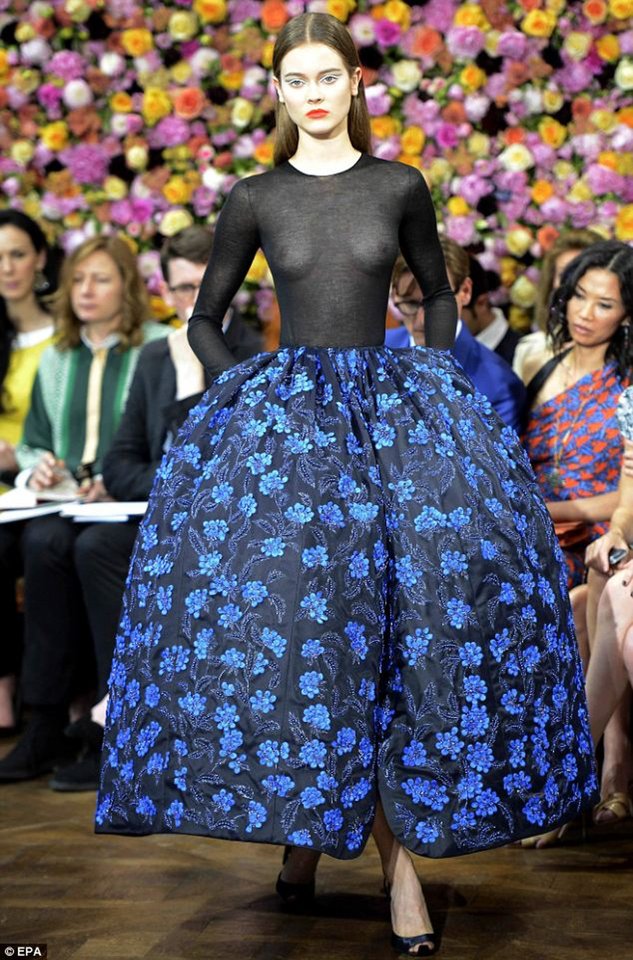 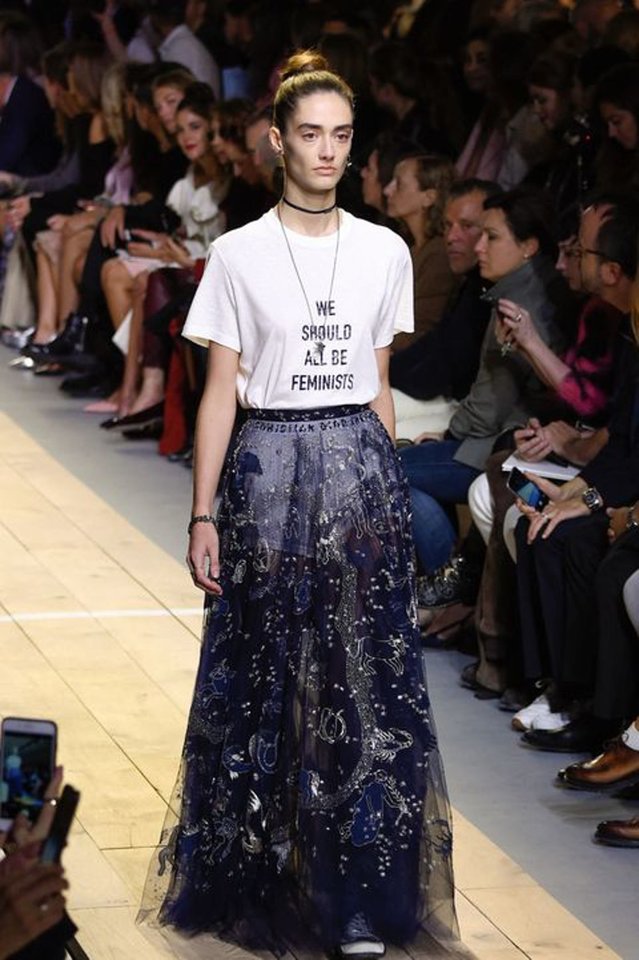 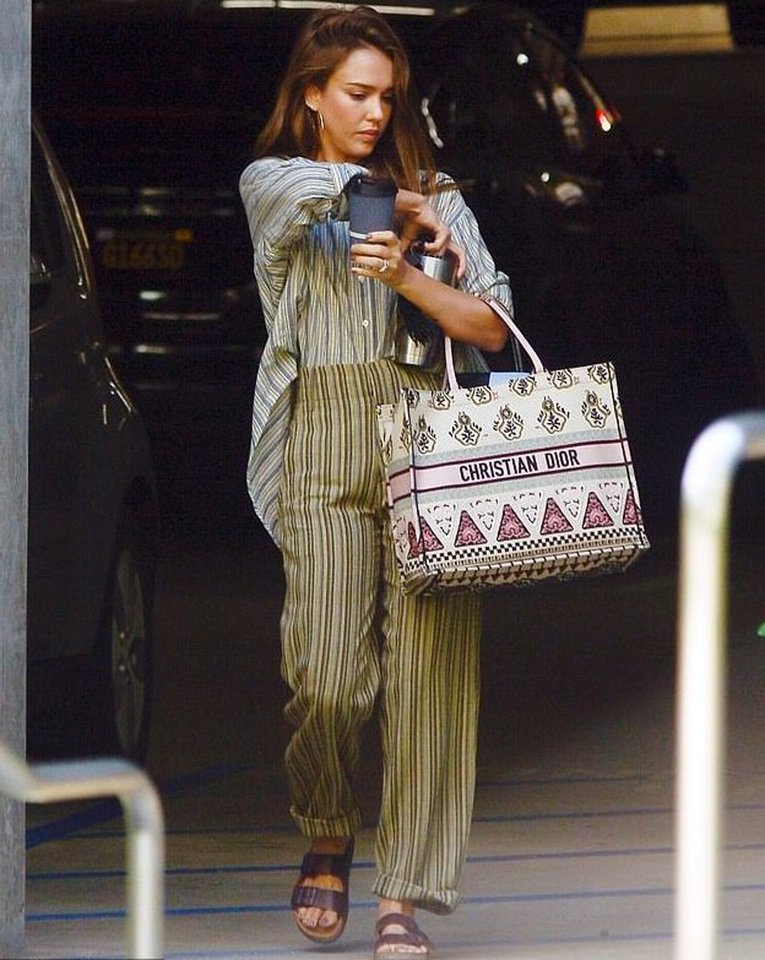