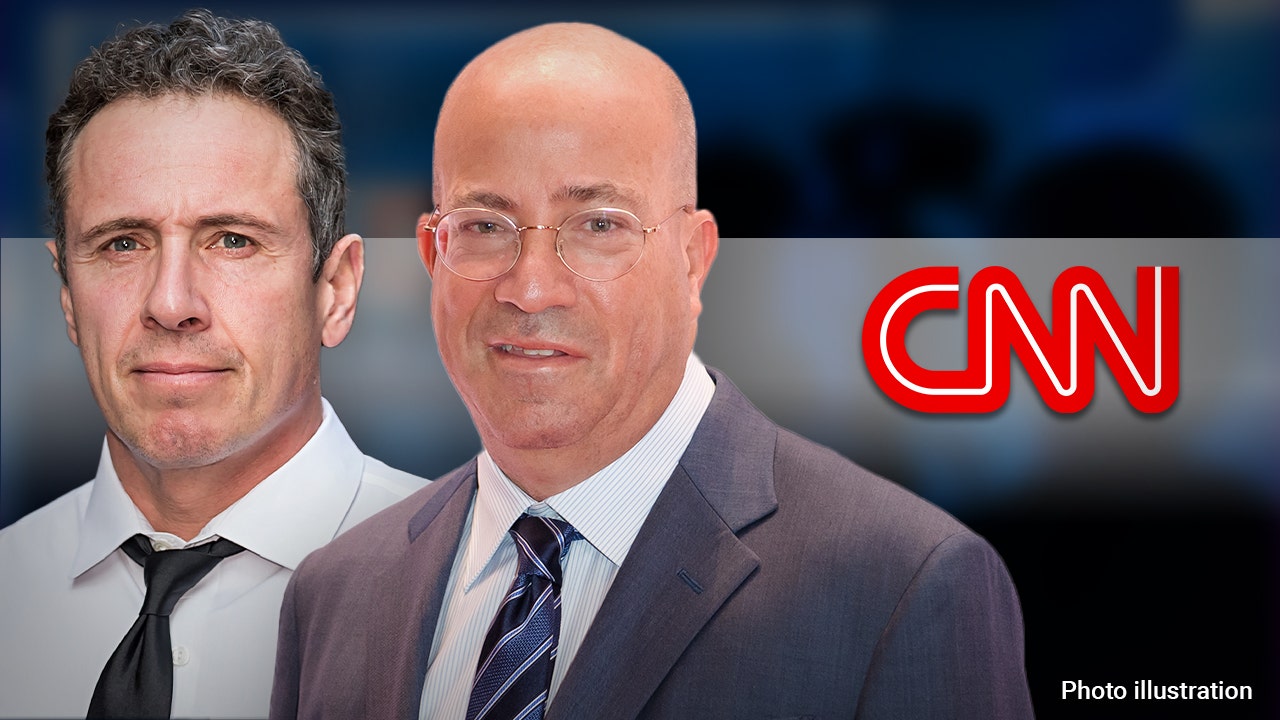 The former CNN anchor is preparing the for mother-of-all legal battles with his former employer, contending that he was improperly fired by his old boss Jeff Zucker, who himself was ousted as head of the network earlier this week, according to people close to CNN.

Chris Cuomo was forced out of CNN in December by Zucker, who said he was unaware of the scope of advice his former star anchor was giving his embattled brother, the former New York Governor Andrew Cuomo.

Zucker’s forced resignation was said to be based on a consensual romantic relationship with Allison Gollust, CNN’s chief marketing officer and an executive vice president, who worked both closely with and for Zucker for many years. The former CNN chief in his resignation statement said he violated network rules by not disclosing the relationship to his supervisors at CNN’s parent, Warner Media, a unit of AT&T. 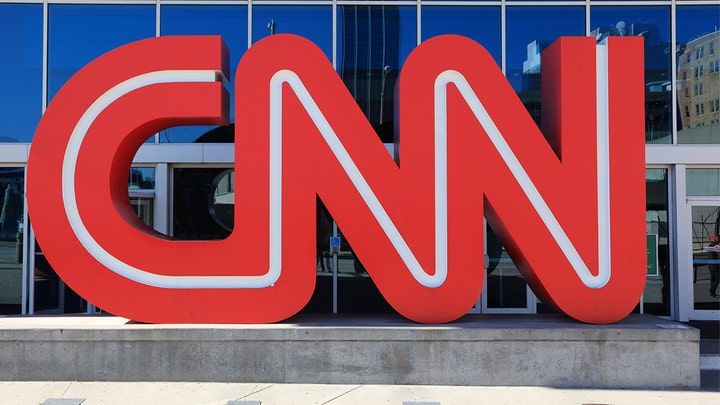 But Chris Cuomo’s planned legal attacks, according to people close to CNN, could add new details to this public narrative of why Zucker was ultimately forced out of the network he ran for the past nine years as one of the top executives in the broadcasting world.

Chris Cuomo’s firing came amid a controversy surrounding advice he gave to his brother who was fending off sexual harassment allegations that ultimately led to his resignation last year.

But Chris Cuomo and his lawyers are planning to file an arbitration claim against CNN that they are telling people will shed both new light on the circumstances surrounding why he was fired, but also Zucker’s own journalistic ethics.

The timing of the arbitration claim – contract professionals must seek arbitration as opposed to courts to settle disputes – is unclear though it has been described as "soon," these people say. Cuomo could also walk away and restart his career without the burden of a legal proceeding, but that seems unlikely for now. 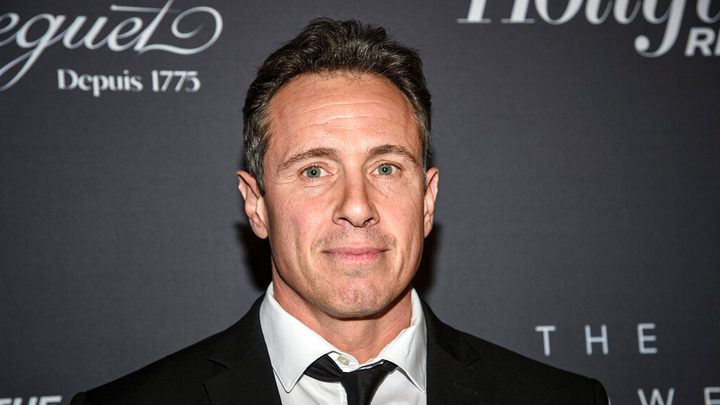 More likely, Cuomo, who anchored the highest-rated show at the network, plans to argue that his dealings with his brother were largely disclosed to Zucker on a regular basis. As a result his termination lacked merit.

Cuomo also plans to argue that those dealings, from a professional standpoint, aren’t materially different from the dealings both Gollust and Zucker had with Andrew Cuomo particularly during the early days of the COVID pandemic when they were seeking a relationship with the former governor who had achieved rock-star like fame and status for his daily briefings on the state’s efforts to deal with the virus.

Chris Cuomo, if and when he files the arbitration, will ask for the network to pay back his mounting legal and public relations bills, which are said to exceed $300,000. He will also seek to retain money from his four-year $20 million contract, these people add.

Maybe most importantly, people with knowledge of the matter say, Chris Cuomo wants any deal to be predicated on either a statement from CNN that he did not violate internal rules, or a clause that he can publicly repair his reputation at some point.

"(Chris’s) lawyers might feel differently, but (he) won’t keep quiet for money," said one person close to CNN.

Some media observers say CNN might be willing to settle with Chris Cuomo as long as it receives a confidentiality agreement that prevents him from speaking publicly about the matter because the controversy comes at a delicate time for the company. CNN’s parent, AT&T is seeking regulatory approval from the Biden Justice Department, to spin off its Warner Media subsidiary that includes CNN and properties like HBO, into a separate company run by Discovery Inc., and its chief David Zaslav.

Now, sources tell Fox Business some Democratic lawmakers have been raising questions about the way CNN was handling news involving Andrew Cuomo including the propriety of the network’s near-monopoly of interviewing the former governor during the early days of the pandemic when other networks were also seeking his input. 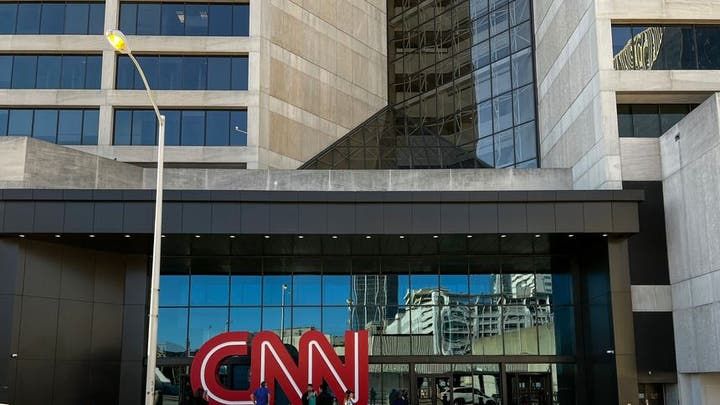 CNN says it will go back to using smaller studios amid efforts to limit Covid-19 transmission.

Chris Cuomo, meanwhile, plans to argue that while he interviewed his brother during those days it was Gollust and Zucker who pushed Andrew Cuomo to go on his brother’s show as a way to help his brother’s career at the network.

Advisers to then-governor Cuomo were worried about the optics of the two brothers appearing in light-hearted segments when other news outlets were requesting interviews.

"They were dangling in front of Andrew that he would help Chris’s career if he went on CNN so he shouldn’t do other shows," said one person close to CNN. "How is that not anti-competitive when other networks needed to hear from the governor?"