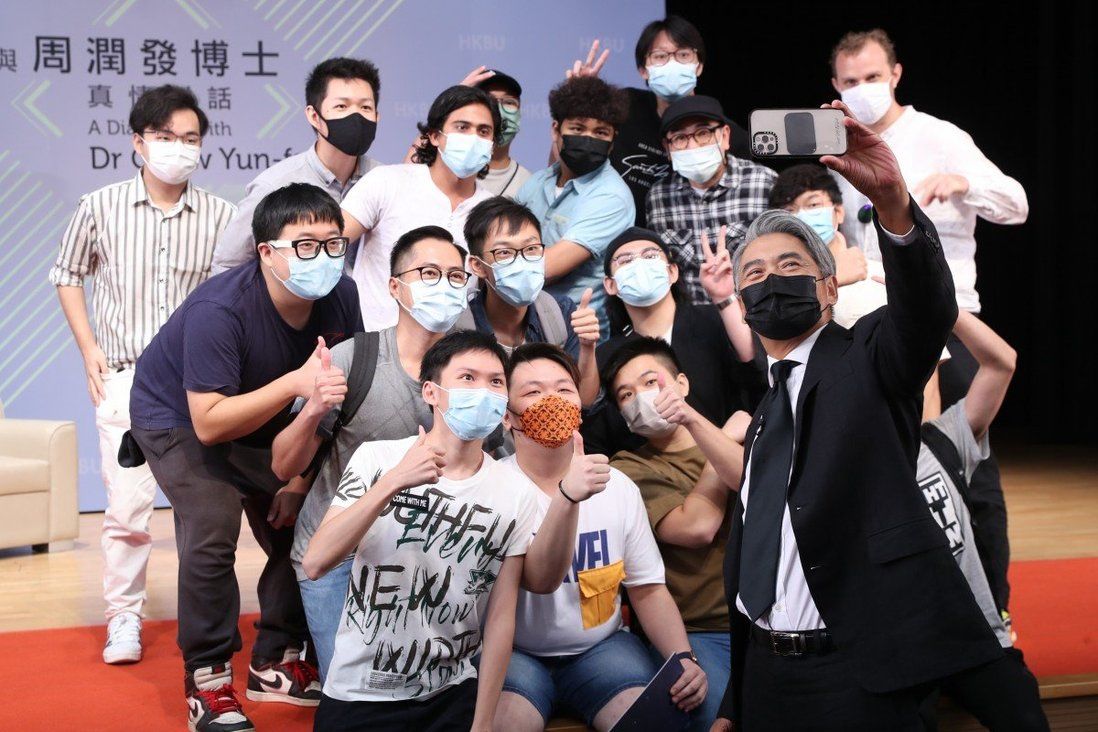 Hong Kong screen legend Chow Yun-fat has been given an honorary doctorate from Baptist University for his outstanding achievements and contributions to society.

At the ceremony on campus on Saturday, the 66-year-old action star expressed gratitude for the doctorate in humanities and thanked Hongkongers for the encouragement and love they had shown him. 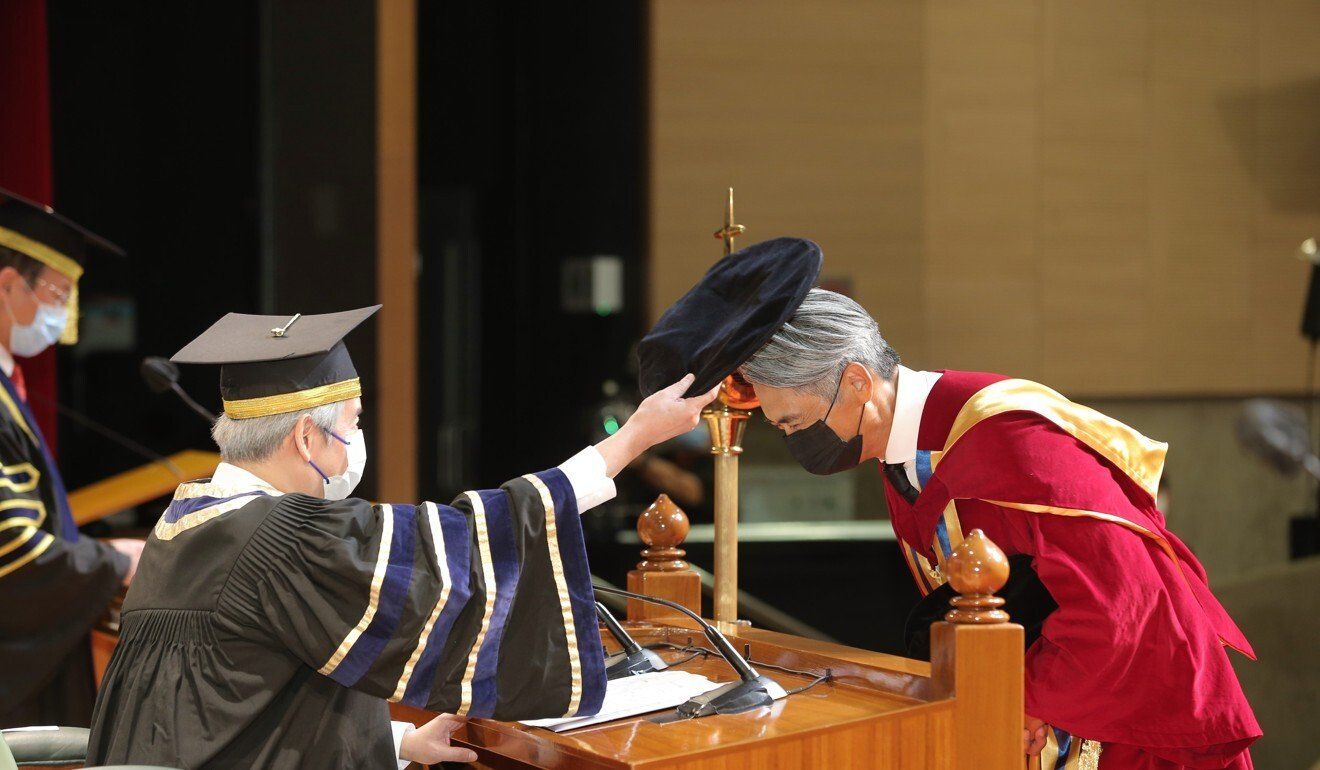 He recalled that his life had been entwined with movies as early as the 1960s when he would visit the cinema to escape crowded conditions at home.

“I did not know what the movies were about,” he said. “I went there for the air conditioning,”

Chow dropped out of school at 17 to help support his family, and within the year was accepted into TVB’s actor training course. It was 1973, the same year Bruce Lee’s Enter the Dragon was released.

“I filmed from 6am until 2am. I was reading scripts at the fields, in the studio and even when I was sleeping. That was how I spent the first nine years,” he said. “You asked me what drama I made. I really do not know. I only know my mother was not the person I saw the most, but [actress Dodo] Cheng Yu-ling. I saw her when I was doing my make-up. She stayed with me every day.” 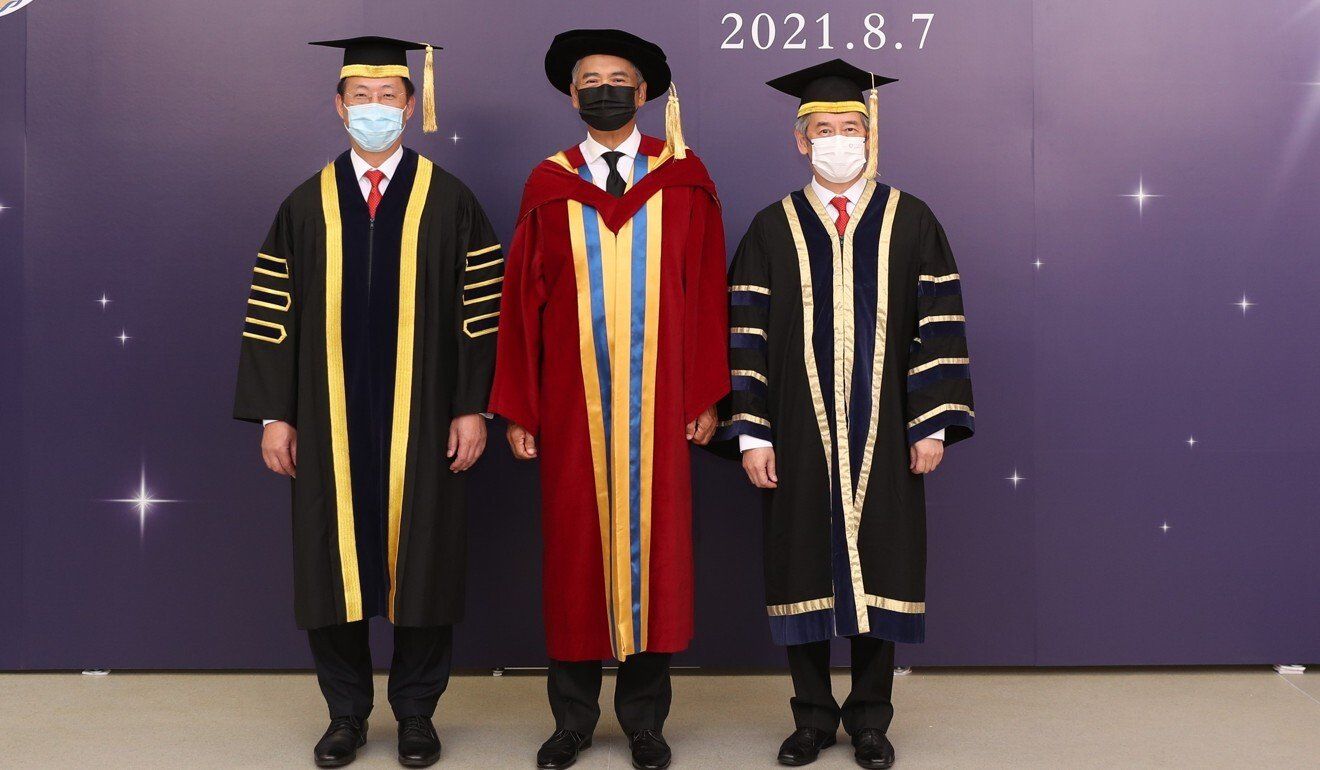 Chow had moved into films by 1976 and teamed up with director John Woo in 1986 for the gangster action film A Better Tomorrow, which swept the box offices in Asia and established the pair as megastars.

It became the highest-grossing film in Hong Kong at the time, and set a new standard for local crime films. He won best actor for the performance at the Hong Kong Film Awards. 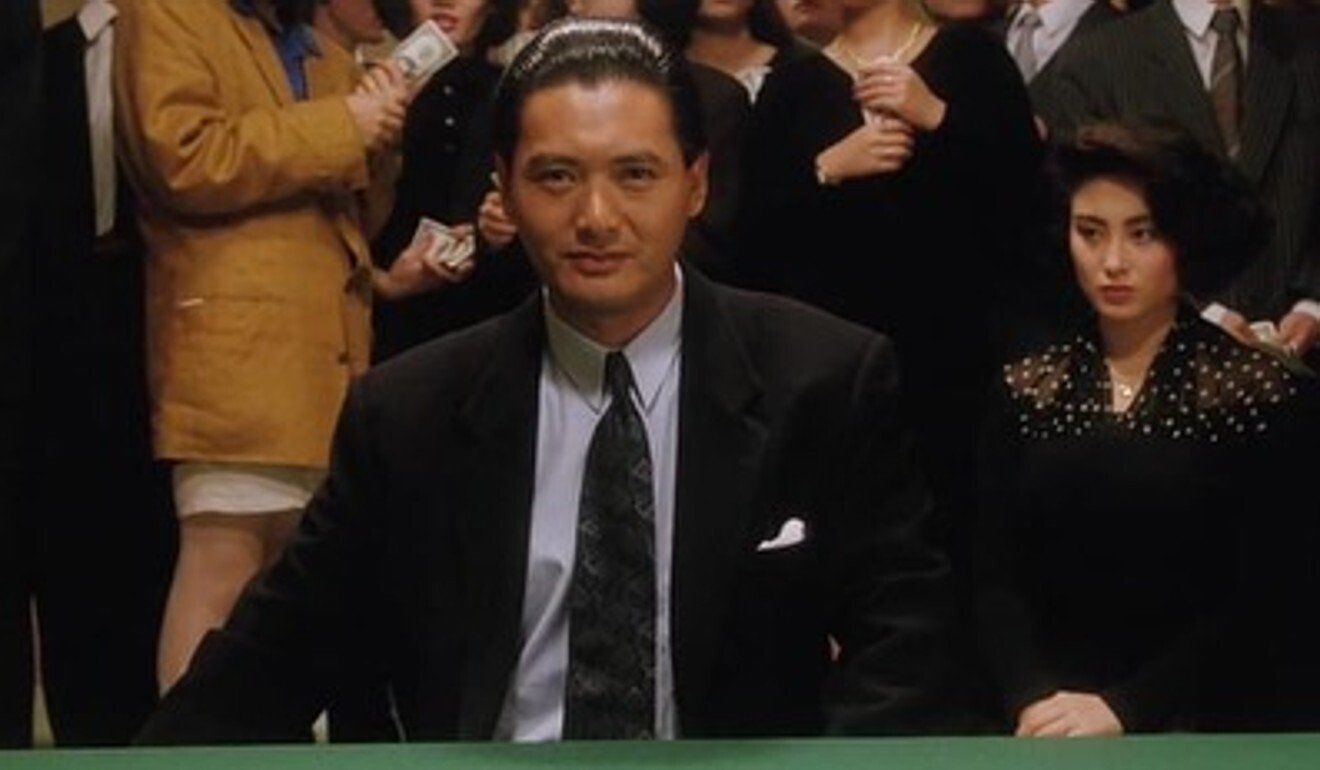 Chow Yun-fat in the God of Gamblers.

“The movie industry is a very interesting one. Every movie role is challenging. I was forced to learn and pay an effort as I needed to earn a living … I thank Hong Kong people for their encouragement, tolerance and love,” he said. “Thank you Hong Kong for giving me so much knowledge, patience and love.” 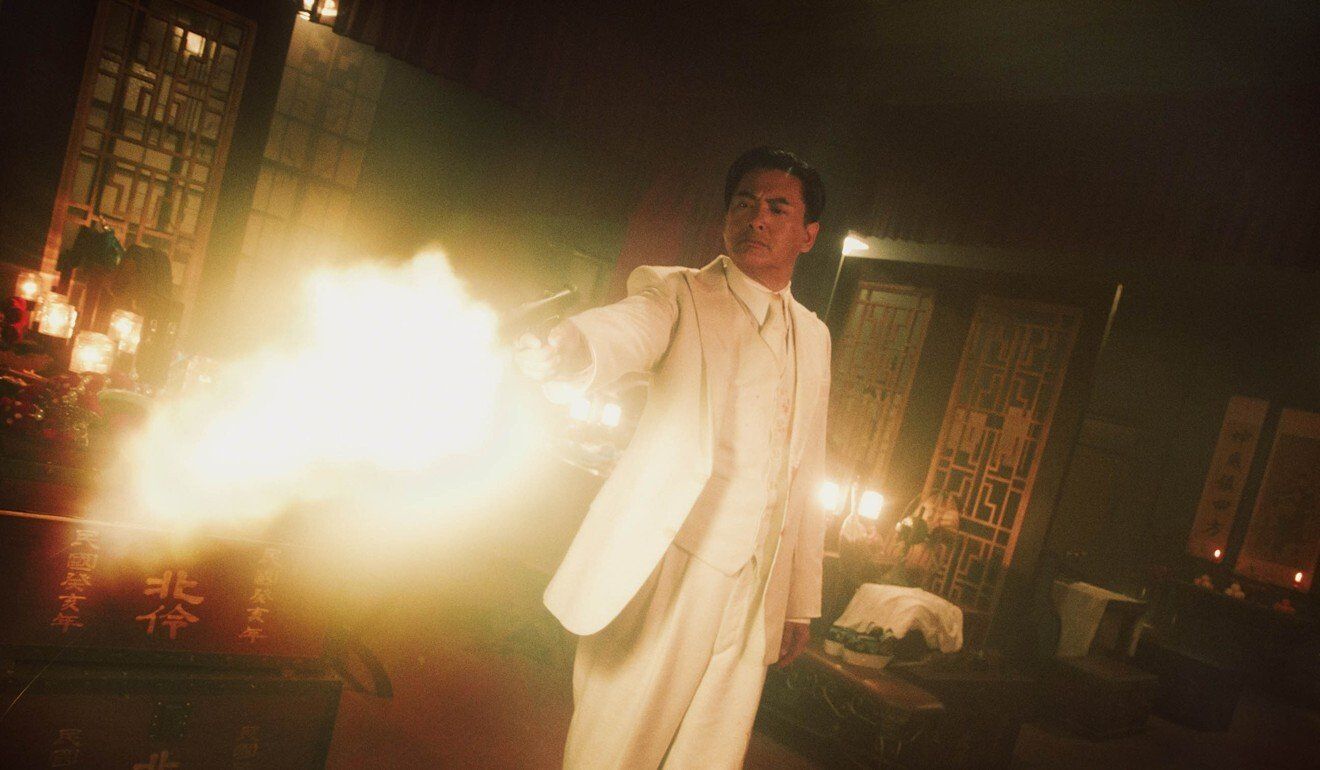 Chow Yun-fat in The Last Tycoon.

At the ceremony, Professor Alexander Wai Ping-kong, the university’s president and vice-chancellor, called Chow a local icon and a popular figure overseas who demonstrated the unyielding fighting spirit of Hong Kong.

“Regardless of the good times or the bad, Dr Chow keeps on working assiduously and tirelessly, and despite his fame and fortune, he has never stopped challenging himself. Most importantly, he remains humble and grateful for what he has, and his perseverance and humility make him an excellent role model for the younger generation,” Wai said.

After the ceremony, Chow spoke with about 200 students about inspiration and his approach to acting.

“I will analyse each and every scene and make a lot of remarks on the script and gradually catch the feeling that the director wants to express.

“Sometimes I will rewrite the script according to the character and make sufficient preparation. It is the responsibility of the actor to help the director succeed and serve the character in order to touch the audience.”

Chow was made an honorary fellow at the Hong Kong Academy for Performing Arts in 1999 and received an honorary doctorate from City University in 2001.